A water crisis and an alleged cover-up in Hoosick Falls: CAFE crashes the New York statehouse 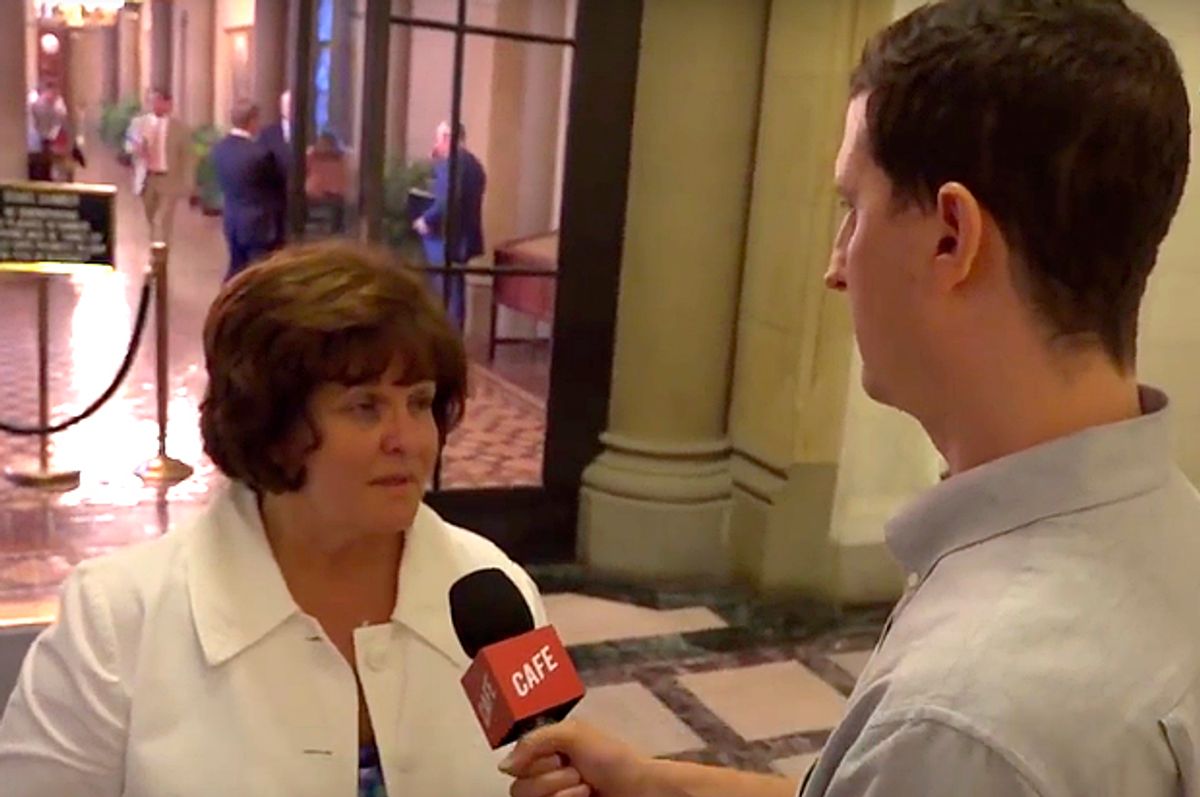 This piece originally appeared on CAFE.

For at least 18 months, the people of Hoosick Falls, New York, drank poisoned water — despite their government knowing it contained high levels of the chemical “PFOA.” The residents of this small town still don’t know why — and many of them are still fighting for answers.

Here at CAFE, we’ve always considered “not letting people get poisoned” to be super high on the list of things government is supposed to do; so we were also pretty interested to see what the government had to say to these people.

And that’s why we hit the road to talk to folks in Hoosick Falls and politicians in the State Capitol, and find out WTF happened and why there are still so many unanswered questions: