Don't expect to be starstruck at the GOP convention: Donald Trump's famous friends probably won't be in Cleveland next week

With celebrities and prominent GOPers skipping out on the convention, Trump's VIP section is poised to be barren 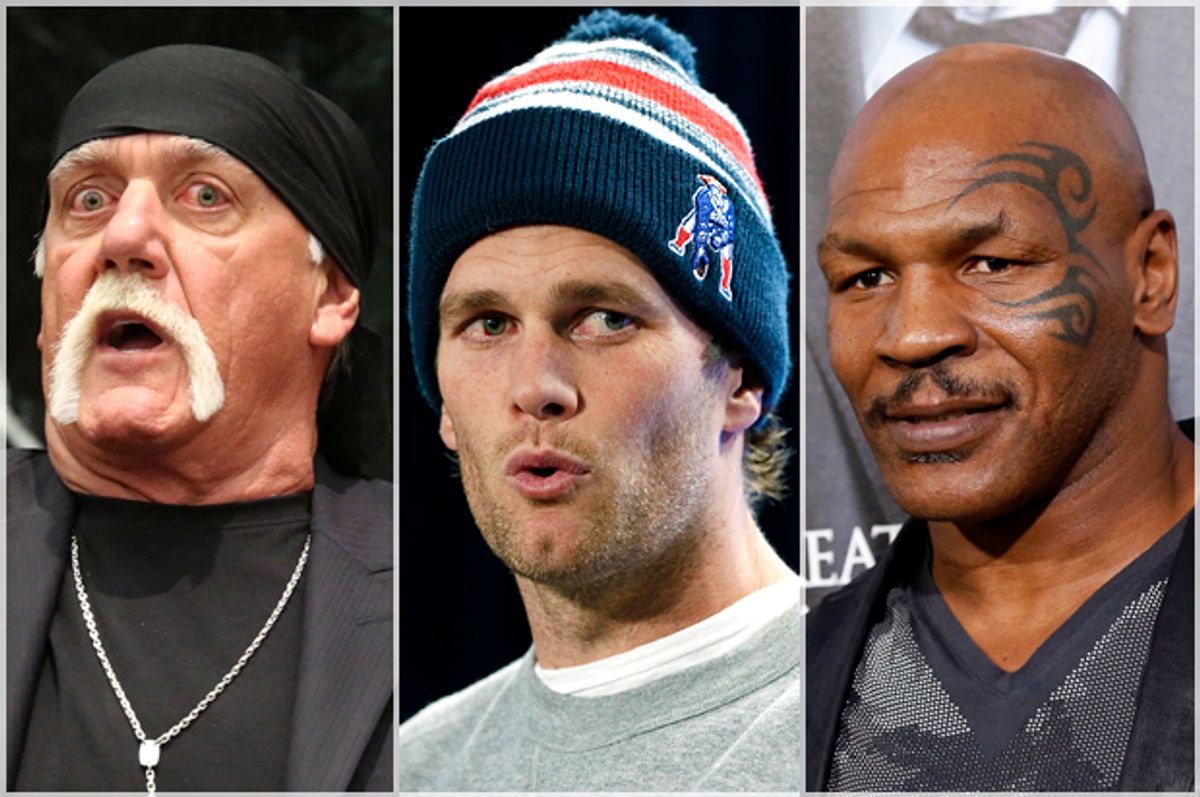 Since he clinched the nomination, presumptive GOP nominee Donald Trump has been teasing a characteristically extravagant Republican National Convention in Cleveland next week.

In protest of their party's takeover at the tiny hands of a demagogue, Republican senators' names are dropping like flies from the guest list.

In response, The Donald has made explicit that he doesn't even want the "clowns running this country" (i.e. party leaders) at his Trump-brand convention.

Trump's celebrity endorsers tend to straddle obscurity, and — with six months ahead of the new season of "Celebrity Apprentice," now hosted by Arnold Schwarzenegger — should be available to carve out a few days of availability to support their guy, it would seem.

So I reached out to a swath of his celebrity endorsers to determine who is (and, more often than not, isn't) planning to be in Cleveland next week.

"Let the motherfucking business guy run it like a business," Rock suggested. "And his campaign has been entertaining as shit."

When reached for comment, Hogan's rep said he had "no clue" whether or not the former WWE star would be attending the convention.

His rep suggested that Hogan's head may still be "wrapped up in the trial" with Gawker Media Group.

In August, a less-rich Hulk Hogan told TMZ he wants to be the veep on Trump's ticket.

Former Minnesota Governor Jesse Ventura's reps were repeatedly unavailable for comment. His Facebook page, however, lists two book signing events in Minnesota scheduled one day prior to and two days following the convention — not to get too conspiratorial.

Ventura, for a while, said he was undecided between Bernie Sanders and Donald Trump. In a March interview with fellow conspiracy theorist Alex Jones, however, Ventura seemed to indicate he'd fallen out of love with Sanders after a private phone call in which the senator pledged eventual support for Clinton.

The former heavyweight champion boxer will not be attending.

Tyson explicitly endorsed Trump in a Huffington Post Live interview way back in October, saying, "He should be president of the United States."

A rep for the "Deliverance" actor — whose assistant said he would be "the only person" (other than Voight, presumably) who would know if his client is or isn't attending the convention — was unavailable for comment.

Fox News reportedly also reached out to Voight's (and other right-leaning celebrities') reps, who "said they had no Cleveland flights booked."

Voight pledged unequivocal support for Trump in March in a Breitbart exclusive. Trump, he said, is the "answer to our problems."

According to the aforementioned Fox News report, reps for the Patriots' four-time Super Bowl-winning quarterback were unavailable to confirm whether or not Brady would be attending the convention.

At a June campaign rally in Richmond, Va., Trump said he wanted athletes like Brady and Steelers quarterback Ben Roethlisberger to speak at the convention in lieu of high-profile politicians.

"Our country needs to see winners,” Trump said, according to The New York Times. “We don’t see winners anymore. We have a bunch of clowns running this country. We have people who don’t know what the hell they’re doing running our country.”

We have a winner — in the sense that he will be attending the GOP convention, not in the sense that he's won any awards (though he was nominated for a worst supporting actor Razzie for his portrayal of Barney Rubble in the 2000 film "The Flintstones in Viva Rock Vegas").

The youngest Baldwin brother was a contestant on season 7 of "Celebrity Apprentice" and announced his endorsement in March.

"What I believe is, for a time such as this, with the culture sliding and eroding the way it has been over the last decade," Baldwin said in an interview with Christian Post. "I believe Donald Trump is a moral man who in his lifetime has learned a lot and now as a result of his knowledge and wisdom and experience, particularly in business, I believe he can do things that would really make America great again."