Trump on Twitter: "I have chosen Governor Mike Pence as my Vice Presidential running mate" 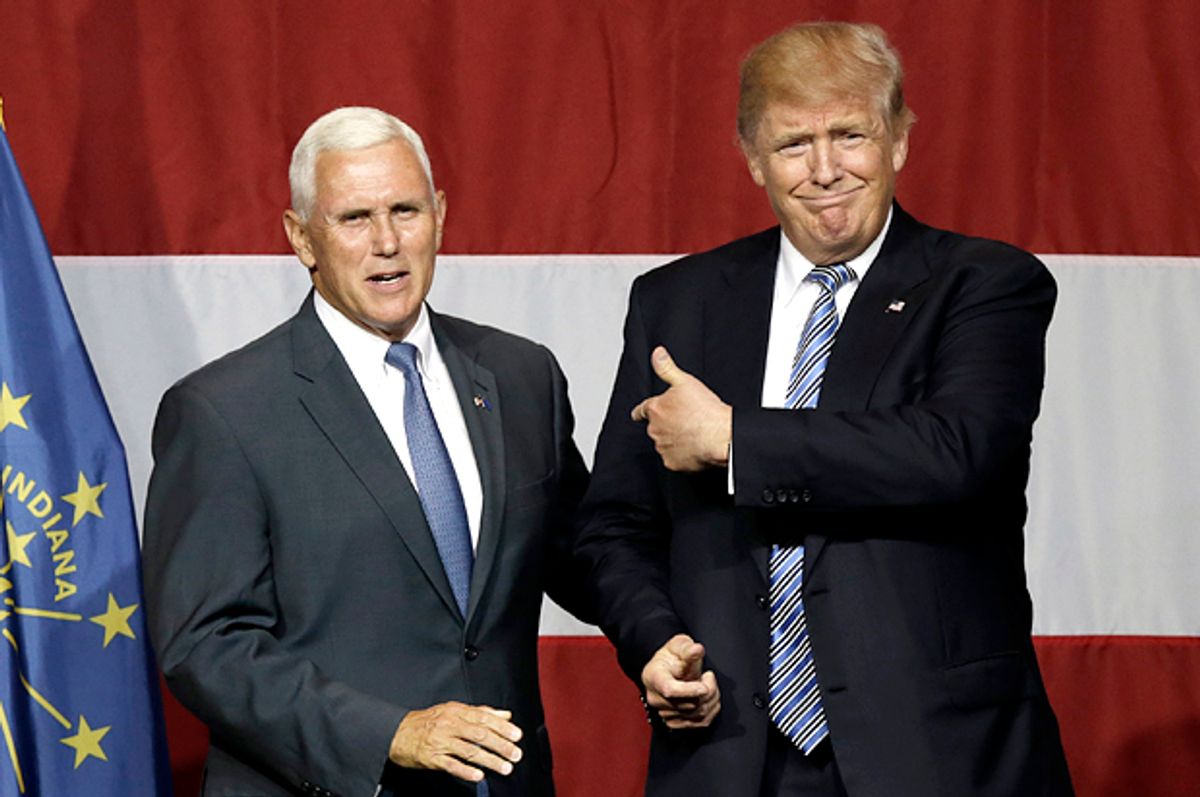 It was widely reported on Thursday that GOP nominee Donald Trump would tap Indiana Governor Mike Pence as his vice presidential running mate at a press conference Friday morning.

After Thursday's terror attack in Nice, France, however, Trump postponed the announcement:

On Friday morning, Trump tweeted confirmation that he had, indeed, chosen Pence as his running mate, but is still holding off on an official announcement until Saturday morning: