Night 1 of the GOP convention in Cleveland kicked off with heavy hitters like Willie Robertson & Antonio Sabato Jr. 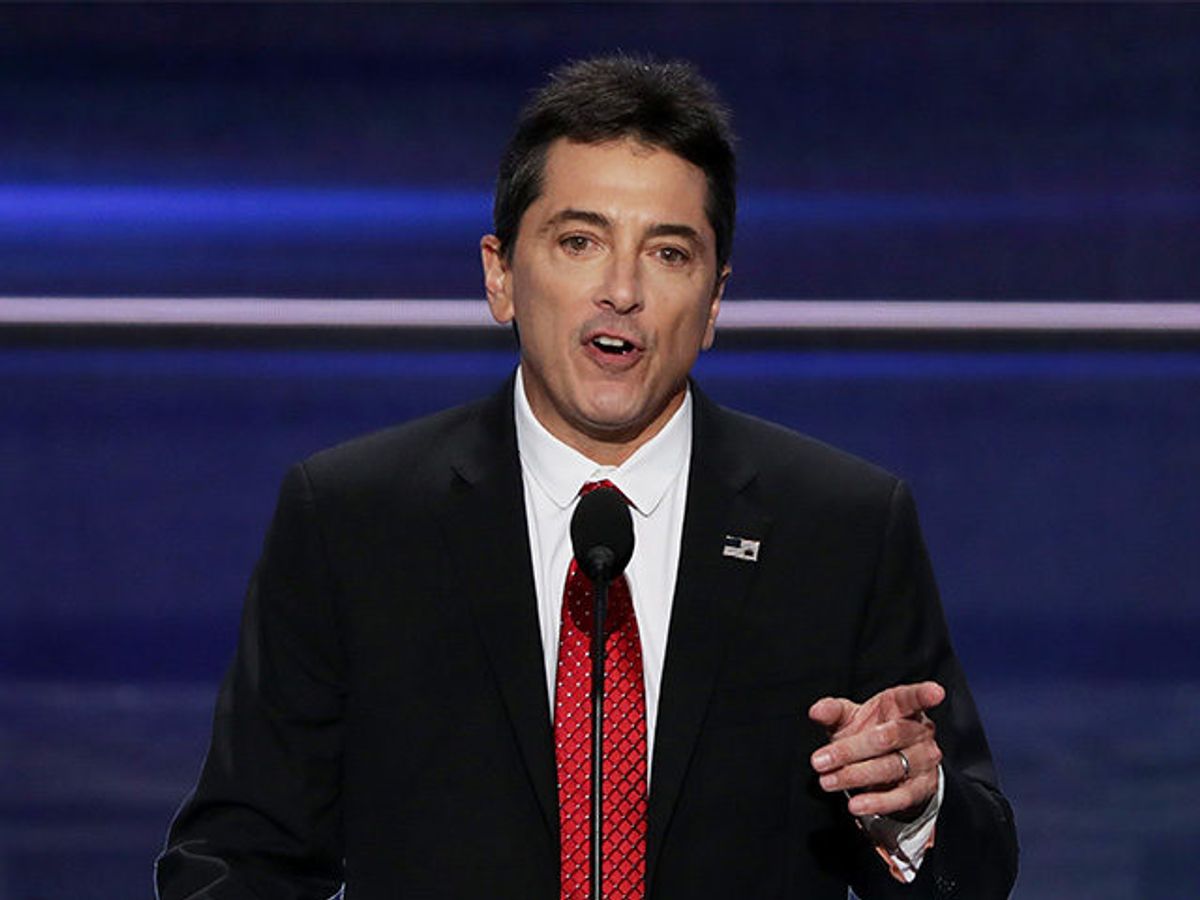 Night one of the Republicans' Benghazi/Fast & Furious/"Make America Safe Again" convention in Cleveland is well under way and Donald Trump was sure to trot out all of his best "celebrities" before viewers at The Villages dozed off.

“It’s very important to put some showbiz into a convention, otherwise people are going to fall asleep,” Trump explained back in April, revealing that he had plans to bring big stars to the Ohio town.

On Monday, "Duck Dynasty" star Willie Robertson opened the evening program after an afternoon of fireworks on the convention floor. While Trump managed to unite the implacable #NeverTrump brigade with Trump supporters who are also GOP loyalists during a successful attempt to strong-arm calls for a roll call vote from delegates earlier in the day, Robertson struck a lighter tone in his speech highlighting Trump's business and reality TV resume.

"We're both successful businessmen, we both have had hit television shows, and we both have intelligent wives who are much better looking than we are," Robertson told the excited crowd.

Next up was the 55-year-old star of "Happy Days" and "Joanie Loves Chachi," Scott Baio.

In a CNN interview immediately following his speech, "Charles in Charge" was asked by Dana Bash to explain this tweet of his:

“It’s just a picture somebody sent and I sent it out,” he said, refusing to apologize before shouting to the cameras: "Joni Ernst loves Chachi!"

.@RepSeanDuffy: "Who said nothing good came out of reality TV?" pic.twitter.com/05O903UAgt

"Who said nothing good came out of reality TV?," he earnestly asked the crowd.