"I think the Republican Party needs to understand—they need to know people who are trans," Jenner said in Cleveland 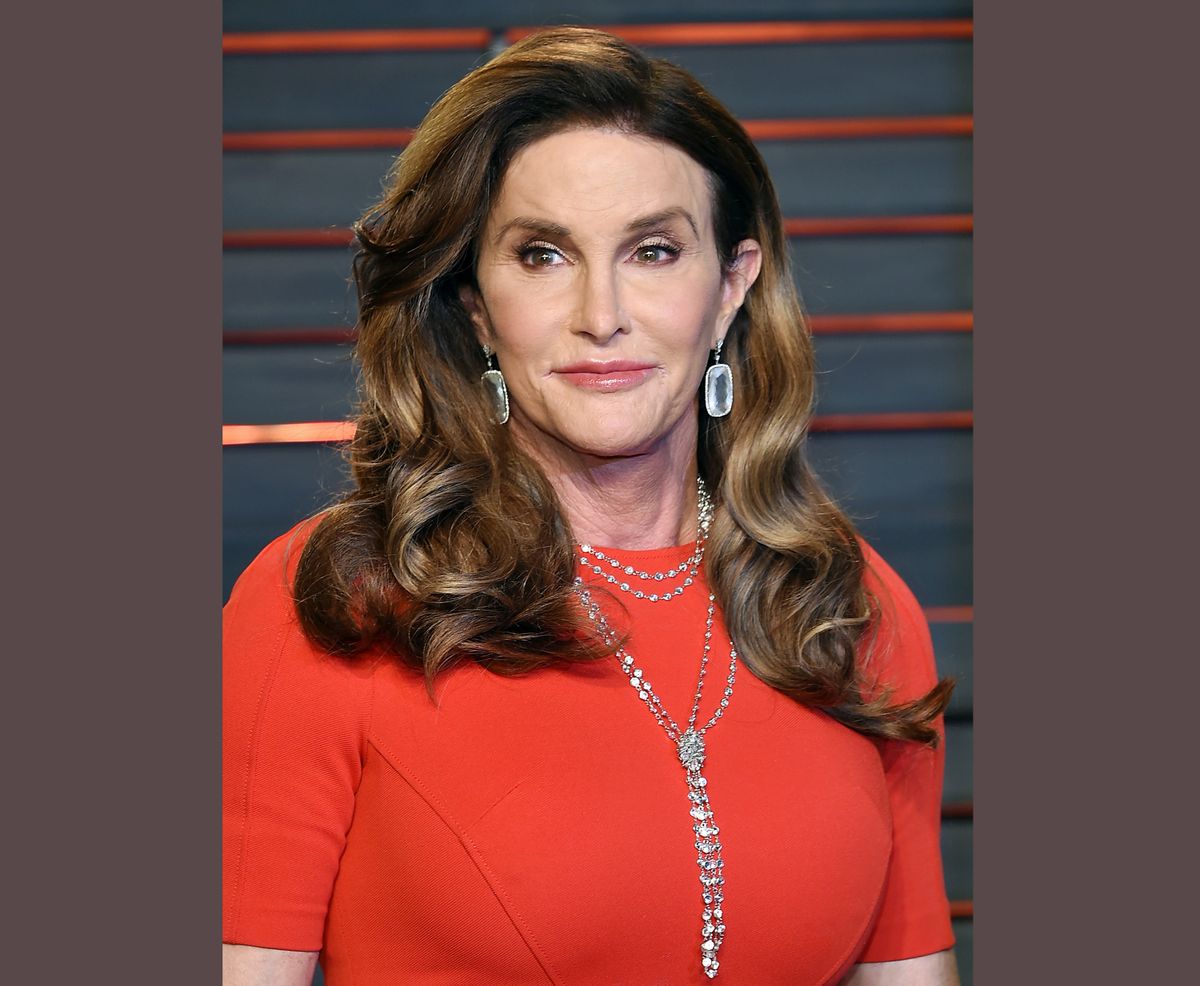 CLEVELAND – Caitlyn Jenner’s got the mettle to handle the heat from both left and right as she continues her journey of gender identify transition, and her journey reminds us of the messy, convoluted history progressives have with LGBT rights.

Here at an off-site, unaffiliated event near the Republican National Convention, Jenner spoke to a rapt audience of Republican and conservative LGBT activists and allies (full disclosure: the event, called Big Tent Brunch, was organized by my friend, Margaret Hoover, a GOP activist and president of the American Unity Fund supporting gay rights). She spoke of her deep religious faith along with her conservative politics—joking that it was more difficult to come out as GOP than transgender.

She called for a limited government and strict constitutional interpretation. Offstage, Jenner’s been a vocal advocate for welfare reform—which we know lifted millions of people out of poverty after it was achieved under Bill Clinton and a Republican Congress — despite snubs from fellow trans people for her beliefs.

A stereotype that Jenner battles with is that only one side supports LGBT rights and the other side doesn’t. That’s just not true. Both political parties have grappled with these issues for decades. Despite their claims otherwise, Democrats specifically have a long history being against equality for gay Americans. No matter where you fall on the issue of LGBT rights, it is simply false for Democrats to position themselves as long-time champions for gay rights.

President Bill Clinton signed the Defense of Marriage Act in 1996 and he also instituted the Don’t Ask, Don’t Tell in the military, two measures seen as homophobic by many gay rights activists.

While running for president in 2008, then-candidate Barack Obama said marriage was a “sacred” union between only heterosexual couples. He rather awkwardly reversed course after Vice President Joe Biden forced Obama’s hand in 2012, just in time for the next election.

“Obama almost was forced to be ok with it, and then Hillary Clinton has not been, was not supportive, and even seemed to splice her words a little bit, until it was something that was maybe was a little more politically advantageous,” Jerri Ann Henry, a former campaign manager for Young Conservatives For the Freedom to Marry, told me.

Today, LGBT activists are still concerned about Democrats’ authenticity on the issue, as gay military veteran and journalist Rob Smith told me.

“When you see people are ‘ready for Hillary,’ you know’ this person should be our next president, she’s here for the gays, bla bla blah’… Well, really she’s not,” Smith said. “And when you look at some of the classified emails that came out, she’s saying that, they’re a little homophobic … understand that this is somebody who was married to the person that was the architect of DOMA, that was the architect of Don’t Ask Don’t Tell. And I think that sometimes our memories are so short.”

From now until November, it’s very likely that Democratic strategists will try to portray Hillary Clinton as a staunch defender of LGBT rights. But an accurate view of history and today’s realities paint a completely different picture.

Yes, Jenner identifies with a party who promotes Ben Carson, a keynote speaker last night here at the GOP convention who made some awkward statements about trans people. But the GOP nominee Donald Trump — who has plenty of other flaws — recently said Jenner could use whichever bathroom she wanted at Trump Tower. That’s something that plenty of Democrats wouldn’t be willing to support, and currently don’t.

It’s true that on balance Democrats have done more to advance LGBT rights in this country, and Jenner herself today admitted she has "been very disappointed over the last five, 10 years" over the GOP’s approach to social issues, but that she "won't give up hope" that continued progress would occur.

GOP leaders like Dick Cheney and Rob Portman have come around on gay marriage in part because of their gay family members. Jenner argued that Republicans should evolve in the same way on trans issues—by understanding the humanity of these men and women at a personal level.

"I think the Republican Party needs to understand—they need to know people who are trans," Jenner said. "There are actually trans people out in this audience right now that you have no idea that they're trans...So, I'm here today, since most people don't know anybody who's trans, [so you can] get to know somebody."

Rather than demonizing Jenner for her conservative beliefs, it would make more sense for the left to meet her where she is—trying to move the Republican Party forward.