Global warming hits close to home: Human-induced climate change is getting personal, even in America

Climate change feels like too big a situation for my behavior to impact, but too critical to ignore 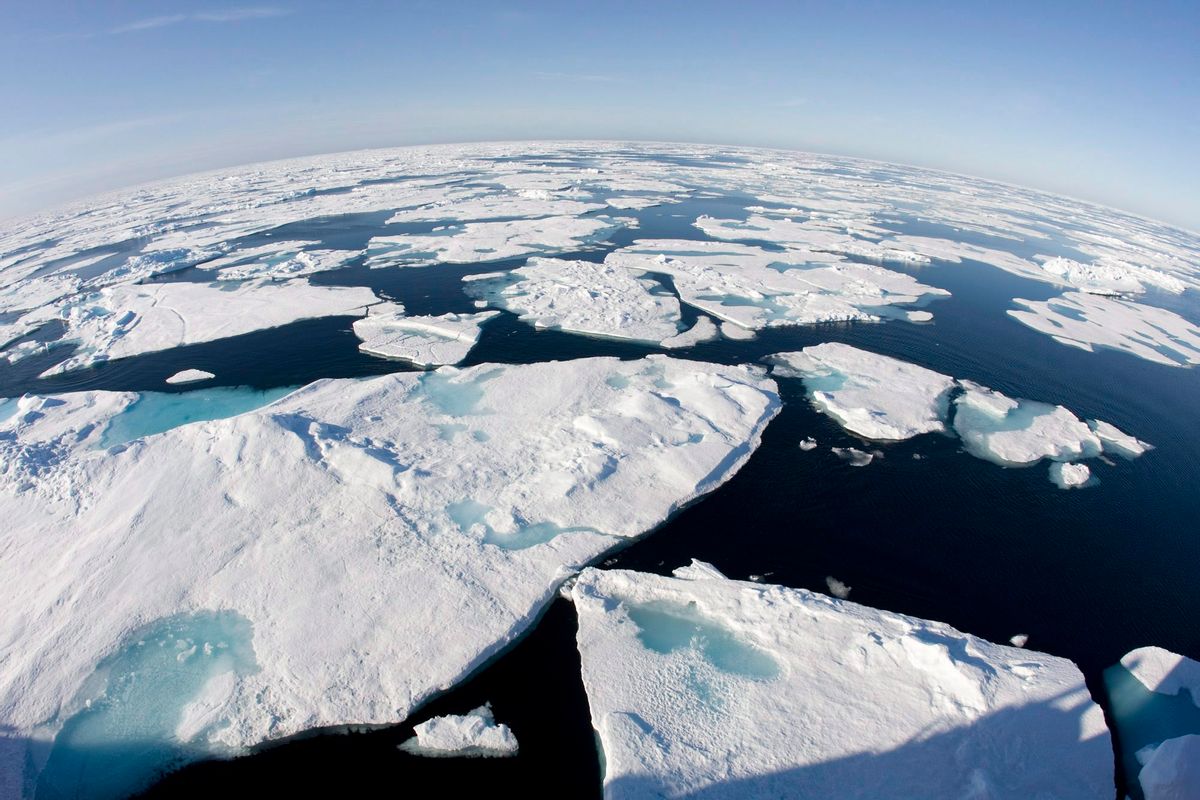 Activists wanting to solve the crisis of human-caused climate change face a serious dilemma. The threat appears neither close enough to get our sustained attention, nor distant enough to postpone doing something about it now. There’s a corollary problem: it’s too big a situation for my behavior to impact, but it is too critical to ignore.

So while I can drive an electric car, I can’t do much about the Porter Ranch gas leak. Environmentalists say it may be the biggest human-made greenhouse-gas disaster that ever occurred in this country, while local utility companies warn if the gas storage facility remains shut down, customers may face power outages this summer. In another instance, I can recycle cardboard, even cut the number of items I purchase that need to be shipped, but I can do nothing about the glut of the stuff clogging landfills. I can even install rooftop solar panels, but I cannot stop the estimated 700 million air conditioners expected to be installed in the next 14 years across the planet.

However, in other parts of the world, climate effects feel much more personal. The civil war in Syria that has devastated so many lives has been linked to a crippling drought caused by climate change. The massive dislocation it has caused now unsettles much of Europe. In the Solomon Islands, the tiny archipelago in the South Pacific rapidly going underwater, people evacuating feel the upheavals directly. Climate change in the form of rising seas also forced an American Indian tribe on the Louisiana coast to leave their ancestral home. For the 185 environmental activists killed last year, an increase of 60 percent according to Global Witness, the issue was very personal indeed.

“…the worst effects of climate disruption around the world fall disproportionately on women. For example, women make up to 80 percent of global refugee and displaced populations as well as much of the agricultural workforce in developing countries, making their safety and livelihoods particularly vulnerable to extreme weather.”

Businesses feel the impact too. Shelly Gottschamer, a Los Angeles woman who manages her company’s supply chain, cites a heat wave in Malaysia that cut power to one of her company’s major suppliers. In the Los Angeles Business Journal, she reports that the delay meant sending the products by air instead of ship, finishing and checking their goods stateside, then shipping them to retail outlets late. The delay cost everyone more money — her company, the retailers and ultimately the customers. She warns that climate change will continue to disrupt American business across the board.

Even more personal, climate change has become a major issue for millennials thinking about starting a family. A Seattle-based group now leads small group discussions with young couples in major cities across the country. “The climate crisis is a reproductive crisis,” reads the organization’s mission statement. “As we consider starting families, it becomes clear that the perils of climate change have made this a terrifying time to make such choices... We now have to worry that the planet won’t support our children.” That’s about as personal as it gets.

Four decades ago, the elders of the Iroquois Confederacy addressed this issue:

“The destruction of the Native cultures and people is the same process which has destroyed and is destroying life on this planet… The people who are living on this planet need to break with the narrow concept of human liberation and begin to see liberation as something which needs to be extended to the whole of the Natural World.”

As Elizabeth Kolbert wrote in the New Yorker, “Humans have already so violently altered the world that without ‘deliberate interventions’ the future holds only loss and more loss.”

What once felt distant has become much closer. What could be safely put off, more and more people realize, can no longer be shoved aside. Human-caused climate change has become personal to hundreds of millions of people. As more of us feel its impact, we will act. We will call upon our governments to act. For as people we are all entwined, even as life itself is woven together.