Self-care isn't apathy: You don't have to watch the whole Trump horror show

Let's pace ourselves, America — overdosing on insanity is killing our spirit 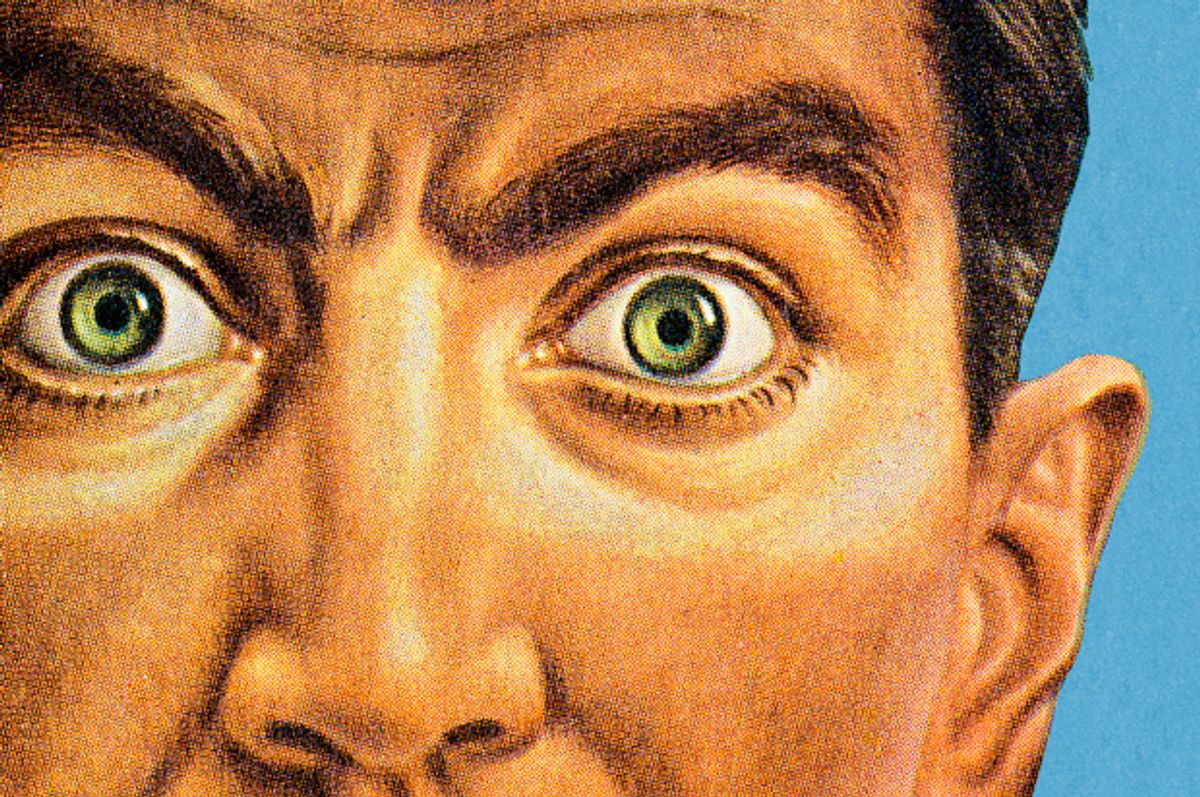 Nope. I didn't see it. Not live, as it unfolded, not Friday morning, as the spin kept rolling in. I have my limits, and my limit is voluntarily watching Donald Trump officially accept the Republican nomination for president of the United States. And over the next few months, I promise to not watch a whole lot more.

It's not that the alarming spectacle that played out this week in Cleveland can be ignored. It's not that we all don't have a profound personal stake in the utterly terrifying agenda of Trump ticket. It's this — you can't immerse yourself in round-the-clock crazy and not go a little mad yourself. You can't, as someone wisely said on Twitter recently, "constantly stare at a device that beams nightmares" into your eyes and not wind up "anxious." And if you, this often bizarre and heartbreaking summer, sometimes decide to choose Pokémon Go over Make America Great Again, I totally get it.

Granted, I have the privilege/curse of working in the media, which means that I get heaping eyefuls of current events in my workday. By the time many of my friends come home in the evening, eager to catch up on the news, I am slumped at my desk and trying to pick my jaw up off the floor. There's no part of kicking back and taking in even more upsetting words and images at that point that sounds even remotely mentally healthy.

But even if your 9–5 involves piping roses onto wedding cakes, can I still offer a little friendly advice? Pace yourself here. Remember that self-care is not apathy, and that sensory overload isn't social justice. It's estimated Americans consume roughly ten hours of media a day. And 33 percent percent of Americans — a full third — say that they follow the news all throughout the day. That is an overwhelming amount of information to take in — especially when a fair amount of that information involves a paranoid yelling person. Last fall, I attended an all-day event for journalists sponsored by the Dart Center, an organization for journalists who cover traumatic events. One phrase one of the event leaders mentioned has stuck in my mind ever since — "We spend our days consuming human distress." And that is simply not a normal, natural, healthy, or — and this is important — sustainable — state of being. So on Tuesday evening, I was at "Ghostbusters." The world didn't need me to watch the trainwreck.

On Friday morning, my Facebook feed was neatly divided between friends who'd watched the Trump show and had a lot to say about it, and those who admitted they couldn't bear to watch it. One person expressed that she couldn't, but she was grateful to those who did, to bear witness. As for me, I oscillate between understanding the need to remain vigilant and also feeling pretty played when Trump ridiculously boasts that "Good news is Melania's speech got more publicity than any in the history of politics especially if you believe that all press is good press!" It often feels like a losing proposition to consider how much the very worst people in the world truly feed off our attention — even when that attention is pure disgust. I remind myself that we do not have a moral responsibility to participate in all of it and we certainly don't have one to passively look at it. I remember that someone once reminded me, "You don't need to go to every argument you're invited to." You don't need to go to every political disaster either.

The conservative monsters have now created an unwinnable game for the rest of us. We ignore them at our peril, we watch them at the risk to our emotional well-being. All I can do is try to keep my own scales in balance. That means: going outside in the world and not looking at my phone. Talking to other normal, functioning human beings. Cooking. Listening to music. Hugging my kids. Because those things are not distractions from reality; they're reality, too. If all I see is madness, all I lose is hope, and hope is the thing I need most right now. And I'm not going to make it to November if all the voices in my head are the enemy's.