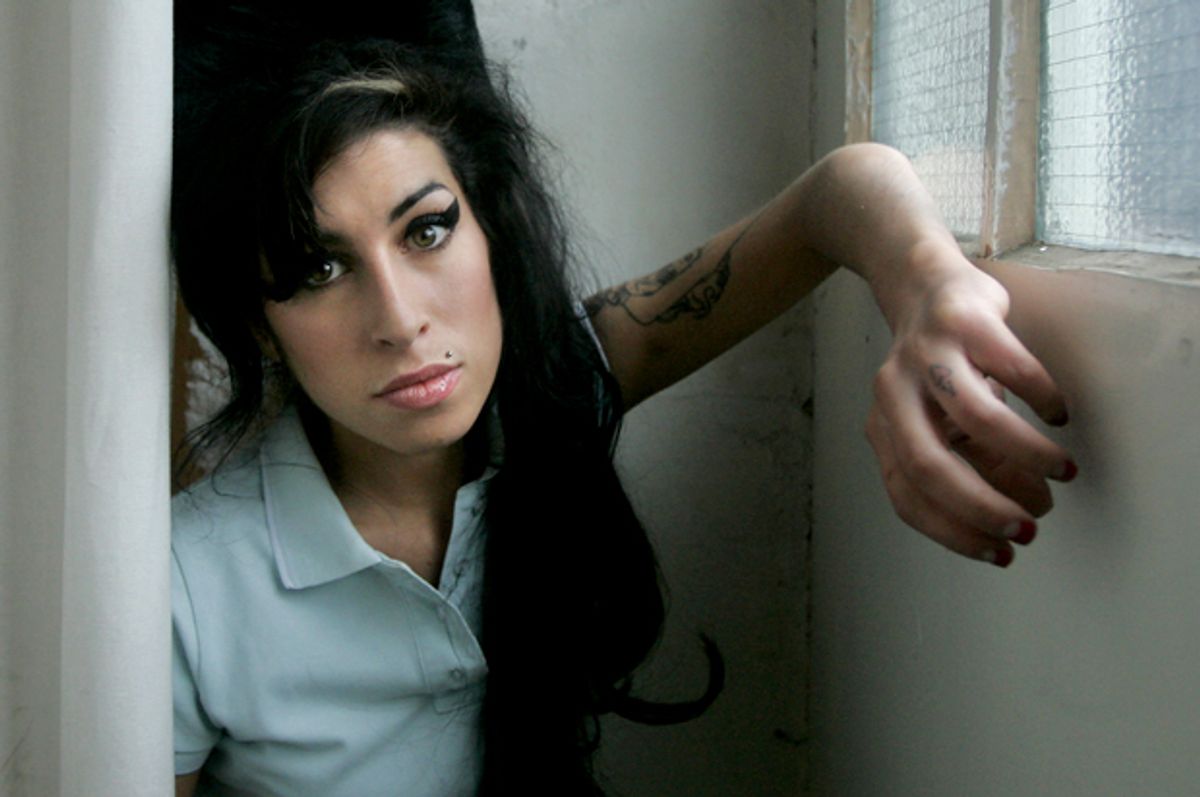 On the occasion of the fifth anniversary of her death, the Amy Winehouse Foundation announced that it would be opening a home for women recovering from drug and alcohol addiction which will be known as "Amy's Place."

The London-based facility will consist of 12 apartments, four of which contain double bunks and can comfortably house 16 women each. Dominic Ruffy, the foundation's special project director, told The Guardian's Nadia Khomami that there's "a paucity of women-specific recovery housing beds" in the city, and that the only other "women-only recovery house in London [is] only a four-bed with a six-month waiting list."

Ruffy added that, in his experience, "if you give people an extended period of time post-traditional rehabilitation treatment, you will improve the percentage of people who stay clean [in the] long term. We have a saying in recovery that the drink and drugs aren’t our problem, it’s living life clean and sober."

This difficulty arises, in part, from the fact that many of the women who enter the program have also undergone physical, as well as psychological, abuse. Amy's House wants "to ensure they were either safe and away from ex-partners, or safe from their issues around co-dependency, around men."

"It was evident," he noted, that "there was a clear need and the women would feel more secure in an environment [where] they knew they weren’t going to be troubled by aspects from their past.