"I can't look my children in the eye and tell them I voted for Donald Trump," Sally Bradshaw said Monday 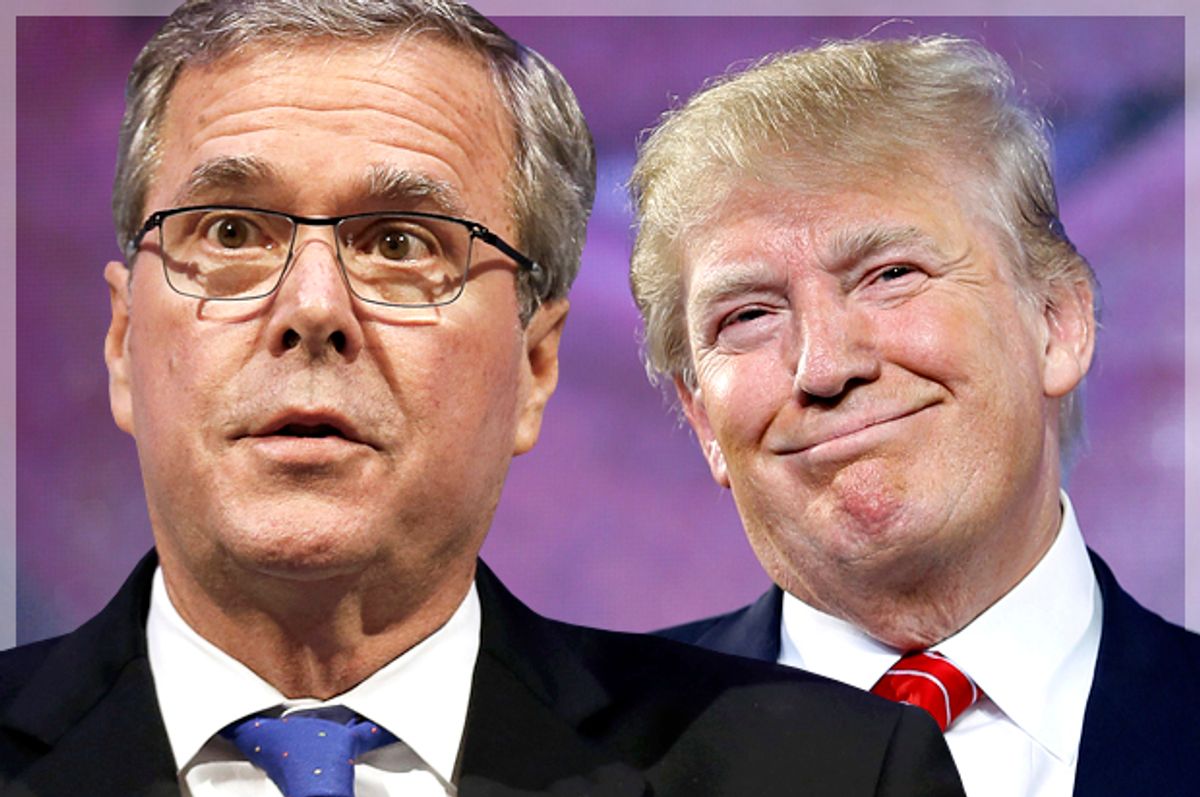 "This is a time when country has to take priority over political parties. Donald Trump cannot be elected president," Bradshaw explained to CNN in an e-mail. The lifelong Republican switched her registration to independent in the state of Florida, a matter of public record which CNN first reported Monday. Bradshaw confirmed to CNN that the switch was caused by Trump's campaign.

Bradshaw, who began her political career working for George H.W. Bush's 1988 presidential campaign, said she sees the GOP as "at a crossroads and have nominated a total narcissist -- a misogynist -- a bigot."

"This election cycle is a test," Bradshaw said. "As much as I don't want another four years of (President Barack) Obama's policies, I can't look my children in the eye and tell them I voted for Donald Trump. I can't tell them to love their neighbor and treat others the way they wanted to be treated, and then vote for Donald Trump. I won't do it."

She also said that Trump’s criticism of Khazir and Ghazala Khan, whose son died in Iraq, was “despicable” and made her “sick to my stomach.” Bradshaw told CNN that Trump's attack on the Gold Star parents “reinforced” her decision to became an independent:

Every family who loses a loved one in service to our country or who has a family member who serves in the military should be honored, regardless of their political views. Vets and their family have more than earned the right to those views. Someone with the temperament to be president would understand and respect that.

Bradshaw joins others in the Bush family, including her former boss, Jeb, in not voting for the Republican Party's nominee -- taking it a step further and leaving the Party that nominated him.

"If and when the party regains its sanity, I'll be ready to return," she told CNN. "But until Republicans send a message to party leadership that this cannot stand, nothing will ever change."