"I'm under audit too," Buffett reminded Trump. "There are no rules against showing your tax returns" 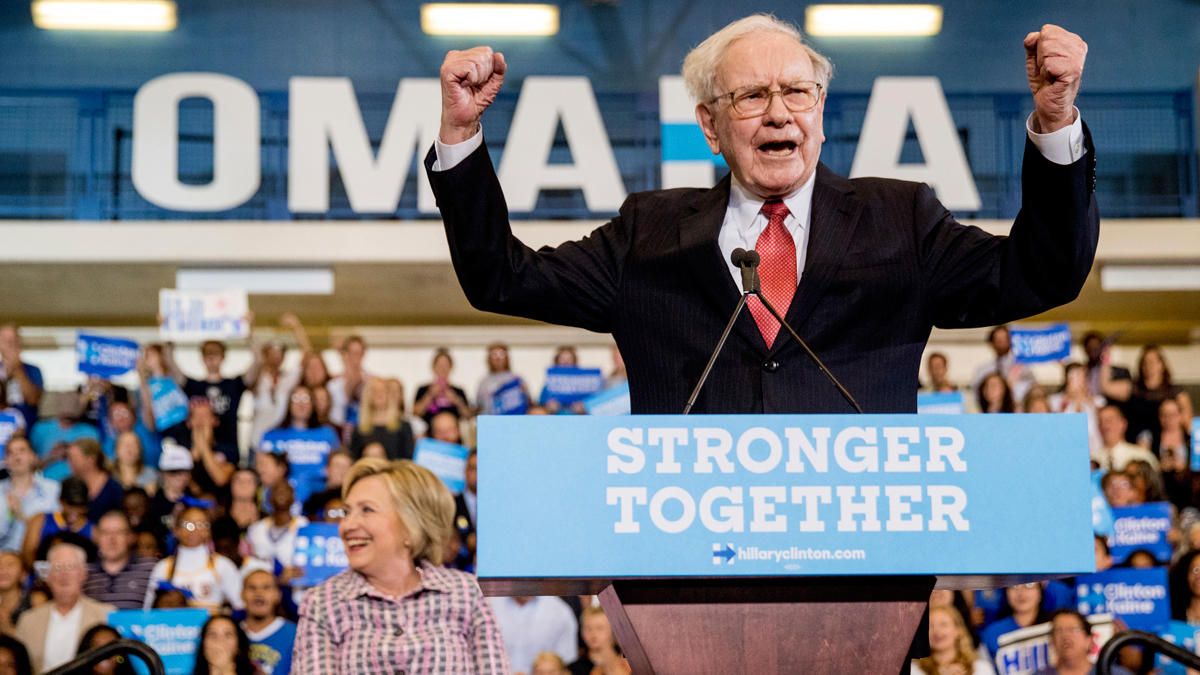 Warren Buffett criticized Donald Trump for his recent comments about a family whose son died fighting in Iraq, and challenged Trump to show his tax returns at a rally in Omaha, Nebraska, on Aug. 1, 2016. (Associated Press)
--

Shortly after clinching the Republican presidential nomination in May, Donald Trump announced that he planned to buck a decades-long bipartisan tradition of major party candidates releasing their tax returns.

“There’s nothing to learn from them,” the alleged billionaire said in an interview with the Associated Press. But only days earlier, Trump had repeated a promise he made throughout the GOP primary contests.

“I’ll do it as fast as the auditors finish,” Trump said of his tax returns during a May appearance on NBC’s “Meet the Press,” insisting that they will “show I’m worth more than $10 billion by any stretch of the imagination.”

While Republicans have allowed Trump to renege on his pledge without much fanfare, there have been growing calls by Democrats for Trump to show his receipts.

Trump can pick "any place, any time between now and election," the so-called Oracle from Omaha said at a Hillary Clinton rally in his hometown, calling on the businessman turned GOP presidential nominee to discard his lame excuses and release his taxes returns.

"I will meet him in Omaha or Mar-a-Lago or, he can pick the place, anytime between now and election. I'll bring my return, he'll bring his return."

"Now I've got news for him, I'm under audit too," Buffett said, undermining Trump's go-to excuse. "And believe me, nobody's going to stop us from talking about what's on those returns."

"There are no rules against showing your tax returns."

"You will learn a whole lot more about Donald Trump if he releases his income tax return":