"Our genetic makeup is 99.9% identical to every person on the face of the earth. The other .1% is Donald Trump." 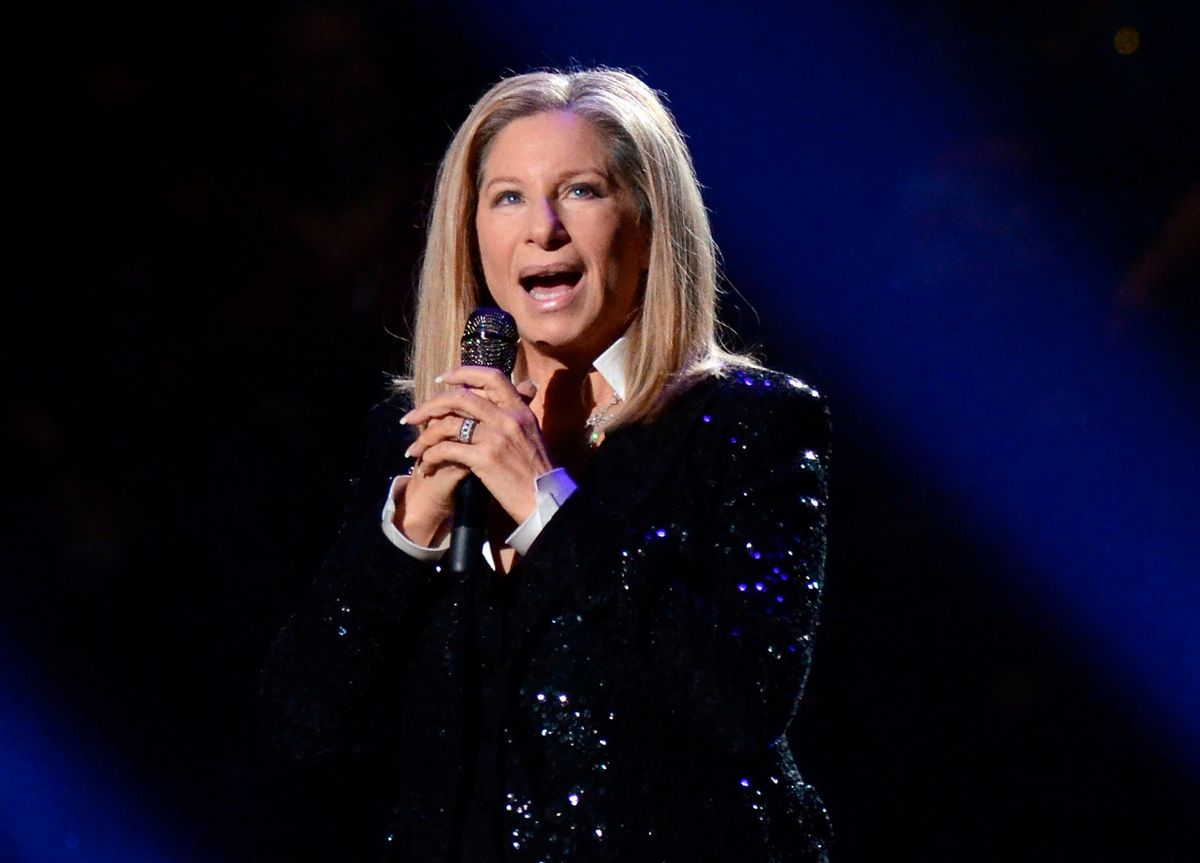 FILE - In this Oct. 11, 2012, file photo, singer Barbra Streisand performs at the Barclays Center in the Brooklyn borough of New York. Streisand is launching a multiple-city tour this summer. Streisand's manager said Monday, May 16, 2016, the entertainer will appear at arenas across the country. (Photo by Evan Agostini/Invision/AP, File) (AP)
--

Barbra Streisand performed her first concert in three years yesterday in Los Angeles and wasted no time in using the platform to slam Donald Trump.

She sang some of her most popular songs from her 60-year career, but in between songs, took plenty of time to repeatedly bash Trump; at on point, saying she was enjoying all his gaffes and calling the election a "doozy."

Streisand said that no matter "what the color of your skin or where you were born — Cuba, China, Malaysia, Madagascar — our genetic makeup is 99.9% identical to every person on the face of the earth. The other .1% is Donald Trump."

Mind reader Lior Suchard joined her on stage for a comedic bit, after which Streisand said,"The only person’s mind he can’t read is Donald Trump’s because he doesn’t have one.”

She also took time to express her support for Hillary Clinton, explaining how she had sang "Happy Days Are Here Again" for John F. Kennedy, Lyndon Johnson and Bill Clinton, and how she hopes to sing it again "for the next President Clinton."

The concert was the first of nine on her tour promoting her most recent studio album (her 35th) "Encore: Movie Partners Sing Broadway."