It's like "Shark Tank," only about apps, and with a irate primate instead of a frightening fish reference 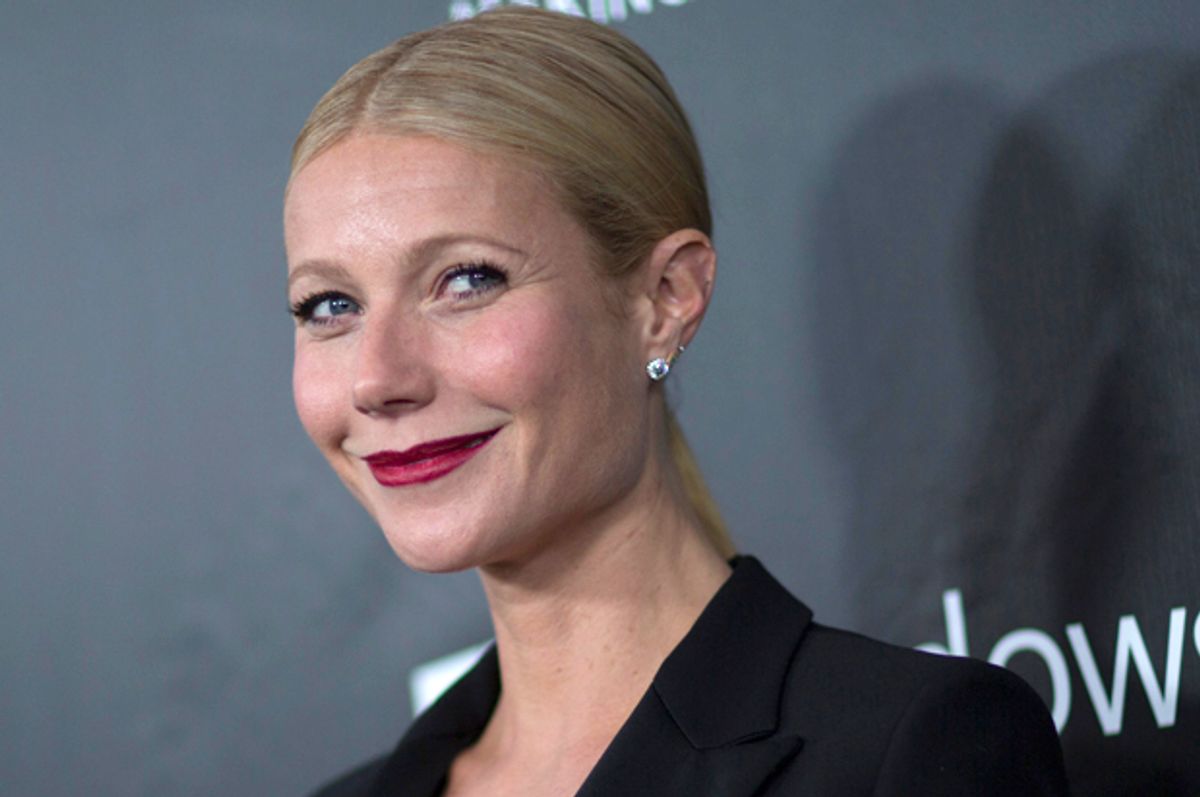 According to a report in Variety, "actress-entrepreneur" Gwyneth Paltrow will be one of the celebrity judges on a new, "Shark Tank"-inspired reality show to be called -- God help us all -- "Planet of the Apps."

The series, which will be sponsored by Apple and feature apps designed exclusively for its products, will debut in 2017 and also feature celebrity judge will.i.am and venture capitalist Gary Vaynerchuk, who has previously invested in Uber, Twitter, Tumblr, and Meerkat. (It is worth noting that to date, not a single one of those companies has found a reliable means to monetize its product.)

"Developing and launching a business based on your own original idea can be exhilarating, but intimidating,” Paltrow said in a statement released Thursday.

"This is a great opportunity to be part of a series that lets us use our experiences to help app developers break through and create viable businesses that will impact peoples’ lives."

Propagate Content's Ben Silverman and Howard Owens will co-produce the series with Apple, and expect to feature at least 100 app developers to submit proposals. It is unknown how many will actually appear in any given episode, but the production team is certain that "[o]ur team of advisers are entrepreneurs ... can tap into their personal experience to offer advice to the app developers selected for the series."

For will.i.am, the series will represent an opportunity to give creative minds the ability to "shape the future."

"As tech drives modern pop culture now more than ever, we are giving a platform for the next generation of culture makers to shine," he said. "We are searching for entrepreneurs with the vision to ... solve real problems and inspire change within our daily lives."