"When I grew up, those things weren't called racist": Clint Eastwood on why he's voting for Donald Trump

"Secretly everybody's getting tired of political correctness, kissing up," he said, "we're in a pussy generation" 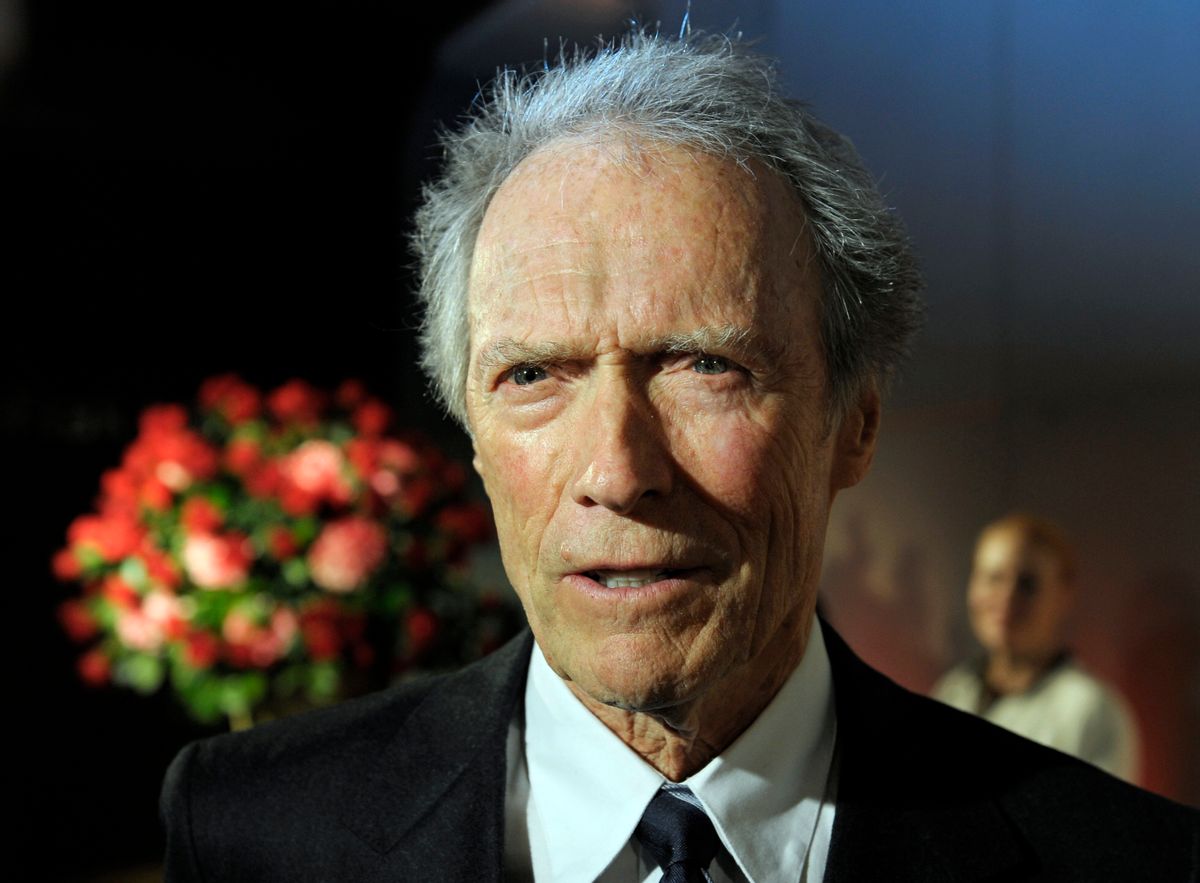 In an interview in September's "Esquire," film icon and chair-whisperer Clint Eastwood spoke frankly about how he'd like to be able speak a lot more frankly without being accused of racism or sexism.

When asked if believed Donald Trump appropriated his trademark scowl, Eastwood said "maybe," but then launched into a detailed, if terrible, explanation of Trump's ostensible appeal.

"He's onto something," he said, "because secretly everybody's getting tired of political correctness, kissing up. That's the kiss-ass generation we're in right now. We're really in a pussy generation."

Eastwood added that "everybody's walking on eggshells. We see people accusing people of being racist and all kinds of stuff. When I grew up, those things weren't called racist."

After explaining his joy upon reading the "politically incorrect" script of "Gran Torino" for the first time, Eastwood said that while he won't be endorsing Trump, he will be voting for him.

"He's a racist now because he's talked about this judge," Eastwood said, "and yeah, it's a dumb thing to say. I mean, to predicate your opinion on the fact that the guy was born to Mexican parents or something. He's said a lot of dumb things. So have all of them. Both sides. But everybody—the press and everybody's going, 'Oh, well, that's racist,' and they're making a big hoodoo out of it. Just fucking get over it. It's a sad time in history."