"You don't do that to Gold Star families": Paul Ryan rebukes Trump in radio interview

Still, Ryan refuses to withdraw his support for the GOP nominee despite Trump not returning the favor 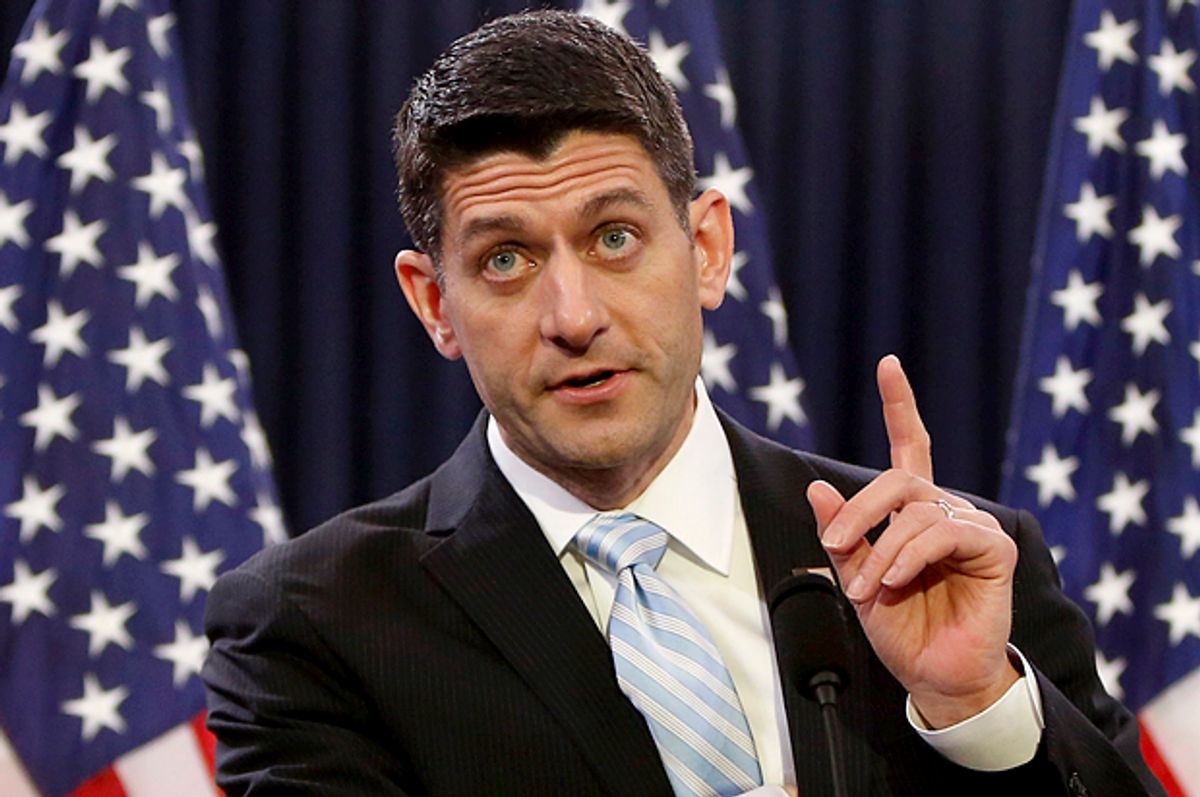 "The only endorsements I want are those of my own employers here in the 1st congressional district," Ryan said during an interview with Green Bay, Wisconsin, radio station WTAQ.

Ryan confirmed that he would not be renouncing his months-old endorsement of Trump, but said the endorsement doesn't represent a "blank check."

"If I see and hear things that I think are wrong," he explained, "I'm not going to sit by and say nothing because I think I have a duty as a Republican leader to defend Republican principles and our party's brand."

Ryan also addressed Trump's "beyond the pale" feud with Gold Star parents Khizr and Ghazala Khan, whose son Humayun was killed in service in Iraq in 2004.

"You don't do that to Gold Star families," Ryan said. "You do nothing but honor them."