"Under perfect conditions, rates could soar to 200 meteors per hour," NASA said 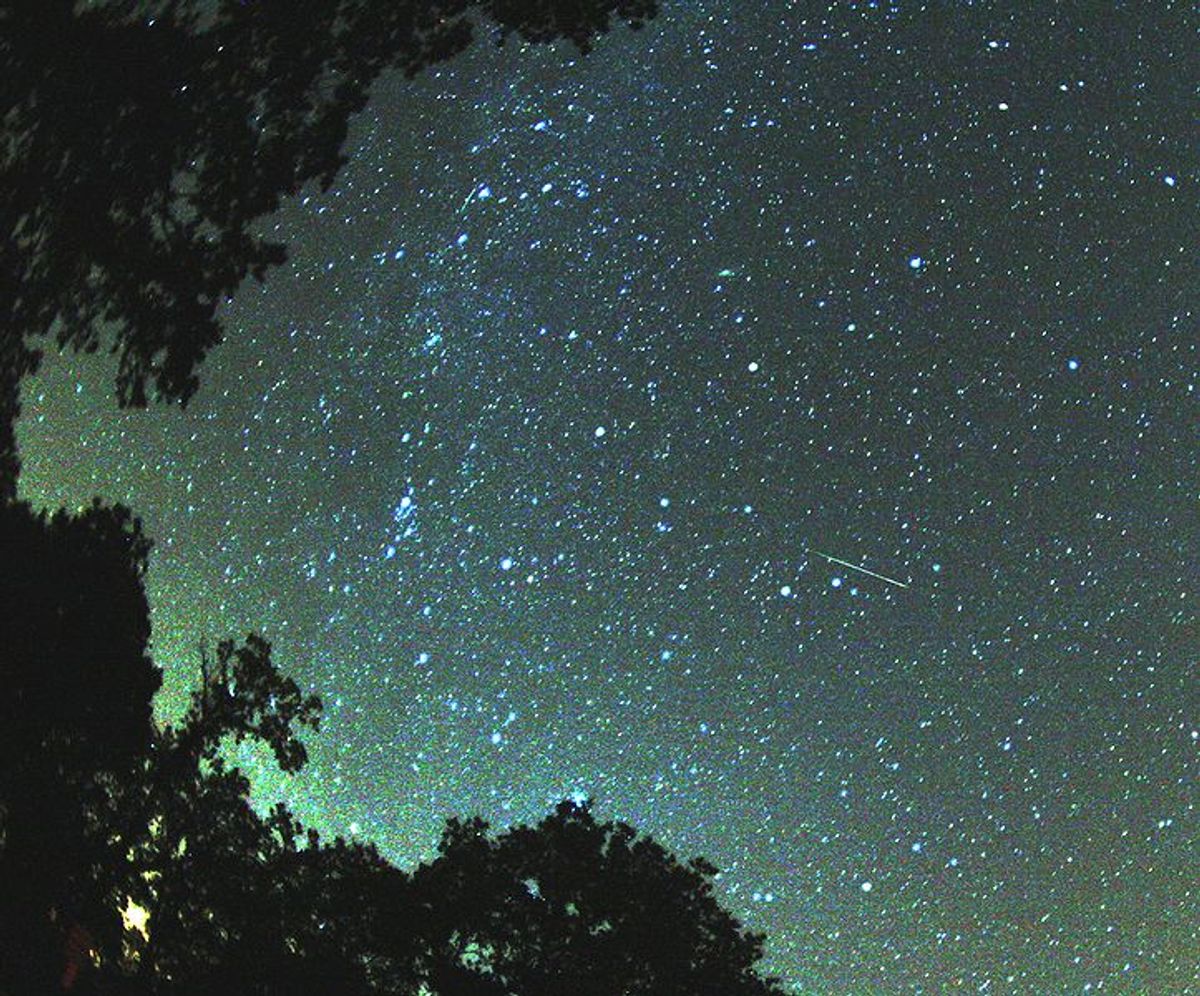 A multicolored Perseid meteor striking the sky just to the right from Milky Way.
--

The annual Perseid meteor shower will be particularly spectacular in 2016, NASA announced Thursday, thanks to a welcome assist from Jupiter's gravity.

Although it appears as if the showers visit Earth each year, that's just geocentric thinking -- in fact, it's the planet that strays into the tail of the Comet Swift-Tuttle and causes the meteors to "arrive" late every summer.

Normally, Earth only ventures into the very edges of the comet's debris trail -- which consists of countless meteors shooting through space at 132,000 miles per hour -- but astronomers believe that this year, Jupiter's gravity has tugged that trail closer to us, meaning that during the shower's peak on August 11-12, the hourly rate of visible meteors will easily double.

As NASA meteor expert Bill Cooke told Space.com, "[t]his Perseid outburst coming up in August — you could think of it in simplistic terms as Jupiter's gravity causing the particles to concentrate in front of Earth's path. That doesn't happen with all showers, but since the Perseids have an orbit that takes them well past Jupiter, they can pass close enough to Jupiter that its gravity can mess with them."

Instead of the 80 that typically appear to shoot out of Perseus, astronomers estimate that beginning at approximately 1 a.m., over 200 will seemingly streak away from the constellation.

The most effective way to watch a meteor shower is to leave light-polluted cities and find a dark, secluded area where your eyes will have time to adjust -- thirty minutes at least, preferably more -- without the threat of being randomly blasted by lights from random headlamps or darkened houses.