"People v. O.J. Simpson" star Sarah Paulson: "I thought I was going to cry and throw up" watching the verdict scene

Paulson described having "a fantastical idea that if we did it right, the verdict would be different" 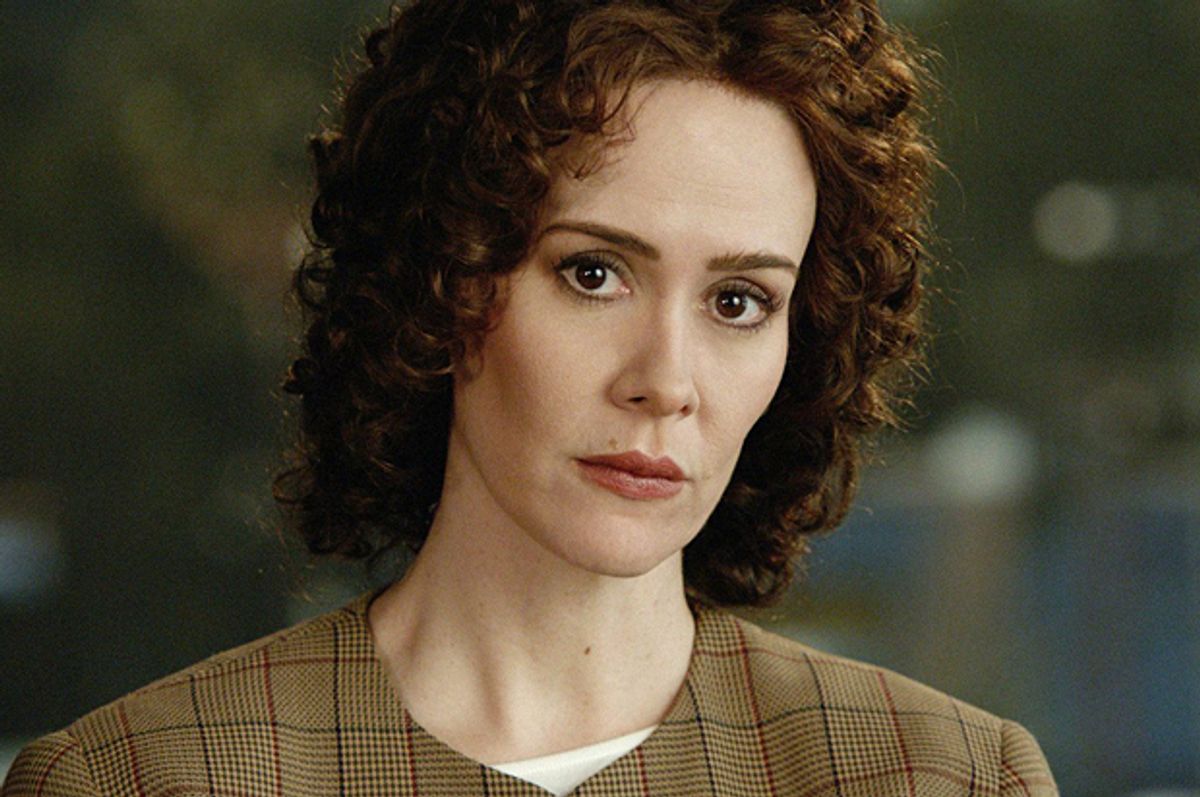 "As goofy and goony and typically actressy as it may sound, I felt very, very connected to her," she explained, according to The Wrap. "I felt a lot of feeling for her."

Paulson, who was nominated for a Primetime Emmy for her performance on the FX miniseries, said she thought she "was going to cry and throw up" while watching the verdict scene, a clip of which was played during the panel.

"[There was] almost this fantastical idea that if we did it right, the verdict would be different," she continued. "And that obviously didn’t happen, but there was a feeling that I can only imagine they must have felt that there was this enormous responsibility and opportunity to have justice be served."