A little goes a long way: Why a small tax on Wall Street trades is a good idea

Americans pay sales taxes on all sorts of things, yet Wall Street traders pay no sales tax on stocks and bonds 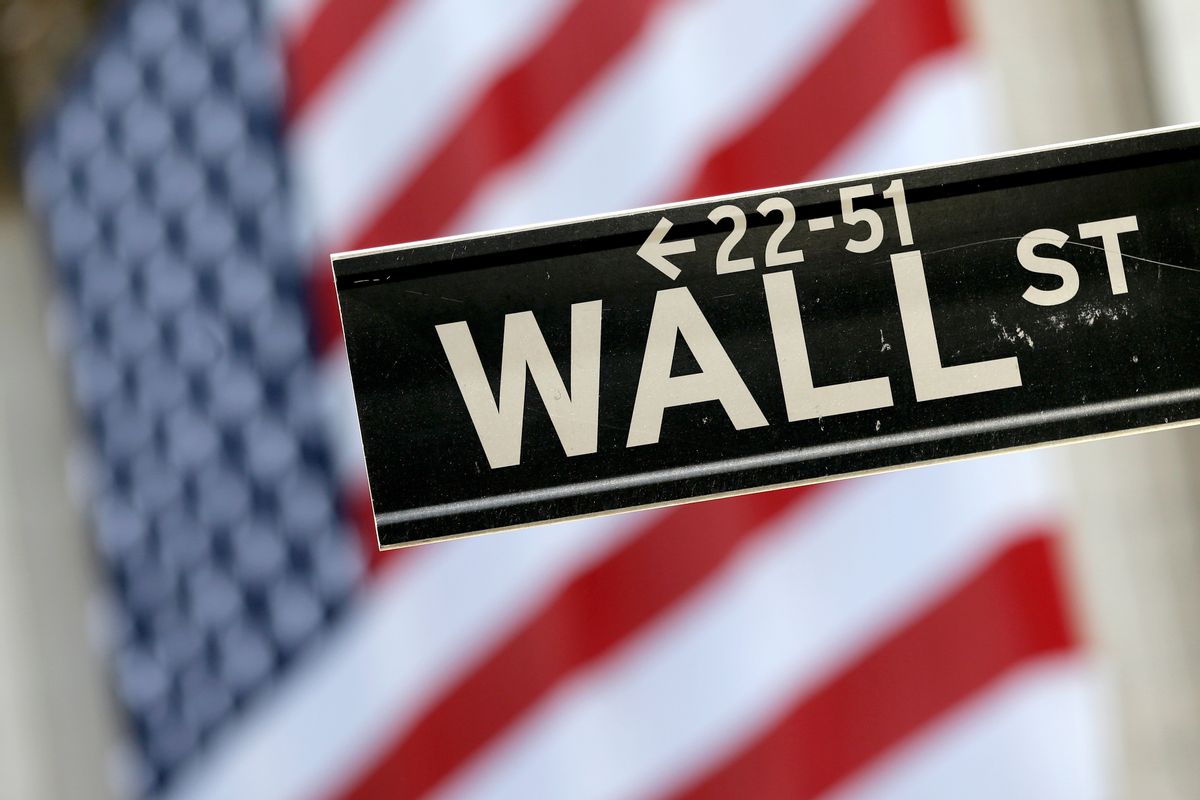 One of Bernie Sanders’s most important proposals didn’t receive enough attention and should become a law even without a president Sanders. Hillary Clinton should adopt it for her campaign.

It’s a tax on financial transactions.

Putting a small tax on financial transactions would have several benefits.

1. Reduce incentives for high speed trading, insider deal making and short term financial betting. Buying and selling stocks and bonds in order to beat others who are buying stocks and bonds is a giant zero sum game. It wastes countless resources, uses up the talents of some of the nation’s best and brightest and subjects financial markets to unnecessary risk.

2. Generate lots of revenue. Even a one tenth of 1 percent transaction tax would raise $185 billion over 10 years according to the non-partisan Tax Policy Center. It could thereby finance public investments that enlarge the economic pie rather than merely rearranging its slices. Investments like better schools and access to college.

3. It's fair. After all, Americans pay sales taxes on all sorts of goods and services, yet Wall Street traders pay no sales tax on the stocks and bonds they buy, which helps explain why the financial industry generates about 30 percent of America’s corporate profits, but pays only about 18 percent of corporate taxes.

Baloney. The United Kingdom has had attacks on stock trades for decades, yet remains one of the world’s financial powerhouses. Incidentally, that tax raises about three billion pounds yearly. That’s the equivalent of 30 billion in an economy the size of the United States, which is a big help for Britain’s budget. At least 28 other countries also have such a tax and the European Union is well on the way to implementing one.

Wall Street also claims that the tax would burden small investors such as as retirees, business owners and average savers.

Wrong again. The tax wouldn’t be a burden if it reduces the volume and frequency of trading, which is the whole point. In fact, the tax is highly progressive. The Tax Policy Center estimates that 75 percent of it would be paid by the richest fifth of taxpayers and 40 percent by the top 1 percent.

So, why aren’t politicians of all stripes supporting it? Because the financial transactions tax directly threatens a major source of Wall Street’s revenue. And if you hadn’t noticed, the Street uses a portion of its vast revenues to gain political clout, which may be one of the best reasons for enacting it.