Slap on the wrist for sex assault: Judge sentences University of Colorado rapist to 2 years in work-release program 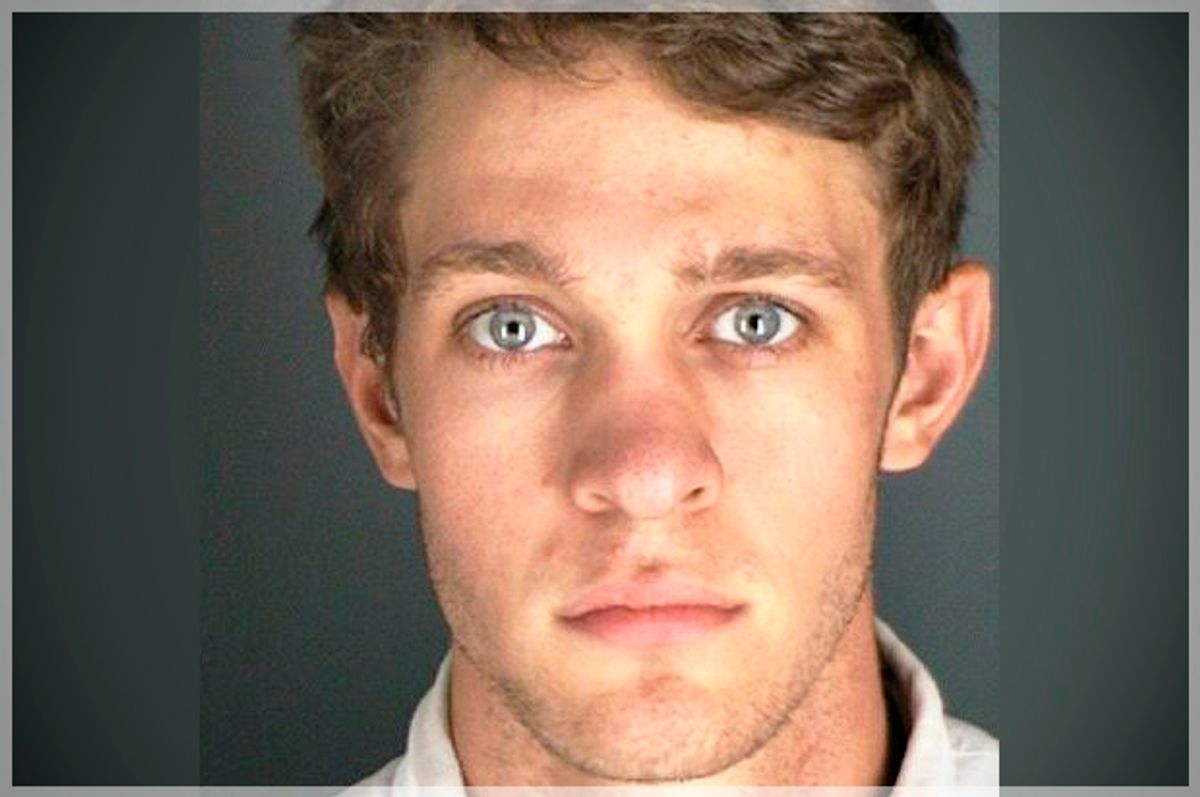 A Colorado judge on Wednesday spared former-University of Colorado student Austin James Wilkerson a prison sentence for a 2014 rape conviction.

In March of that year, Wilkerson — then 20 years old — was convicted of raping an "incapacitated" drunk woman after telling her friends he'd walk her home from a St. Patrick's Day party.

"Have as much mercy for the rapist as he did for me that night," the unidentified victim pleaded with Butler before sentencing.

"When I’m not having nightmares about the rape, retaliation or a retrial gone awry, I’m having panic attacks," she continued. "Some days I can’t even get out of bed."

"I've struggled, to be quite frank, with the idea of, 'Do I put him in prison?'" Butler said during the sentencing hearing. "I don't know that there is any great result for anybody ... Mr. Wilkerson deserves to be punished, but I think we all need to find out whether he truly can or cannot be rehabilitated."