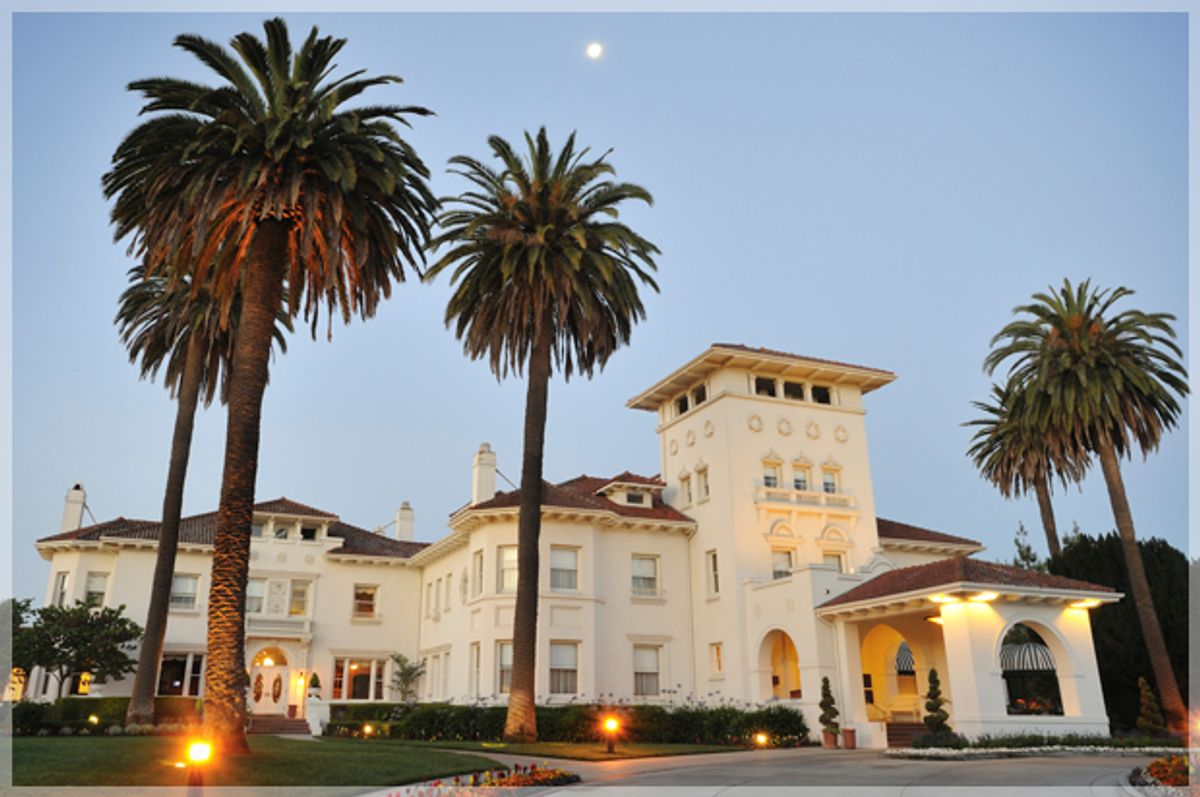 Congratulations, Silicon Valley, you've reached a historic home-price benchmark—while also hosting one of the largest homeless populations in the nation. Data released Wednesday from the National Association of Realtors shows that the median price for a home surpassed $1 million in the region around San Jose, California  — a first for any metro area in the country.

The San Jose-Santa Clara County metropolitan zone, which includes affluent precincts such as Los Altos and Palo Alto, has long been an expensive place to live thanks to the outsize presence of tech firms, and the millionaire executives that run them. As with last year, the San Jose metro area is the highest priced market in the country, leading a nationwide housing recovery that started four years ago.

Nationally, home prices increased in 83 percent of real-estate-heavy markets in the second quarter of the year, according to the report. Housing prices are now almost at the same level as the all-time peak hit of July 2006, according to data from CoreLogic. That should raise eyebrows, considering that the previous high came just before the housing market crashed under the weight of subprime mortgages, sending the nation into the longest period of economic contraction since the Great Depression.

While home prices are surging, the nationwide homeownership rate has fallen to a 51-year-low of 62.9 percent in the second quarter, down from 63.4 percent in the same three-month period last year. So, in short: Houses cost more and fewer and fewer Americans own them, as hundreds of thousands of would-be homebuyers, including young adults weighed down by debt and workers whose wages seem frozen in time, have instead been locked into the rental market.

“You have these people who can’t get housing, and it’s turning into this rage,” Kevin Finkel, executive vice president of Philadelphia-based Resource Real Estate, told the Wall Street Journal.

Meanwhile, a Housing and Urban Development report last year estimated that San Jose-Santa Clara County had some 6,500 homeless residents, eighth most in the nation. San Jose once hosted the nation’s largest homeless camp, known as the “Jungle,” with a population of 300. While the city cleared the 68-acre shantytown in 2014, removing a potent symbol of income disparity, it now has a new one: the million dollar median listing.