Dassey was sentenced to 41 years in prison for his involvement, with uncle Steven Avery, in a 2005 murder 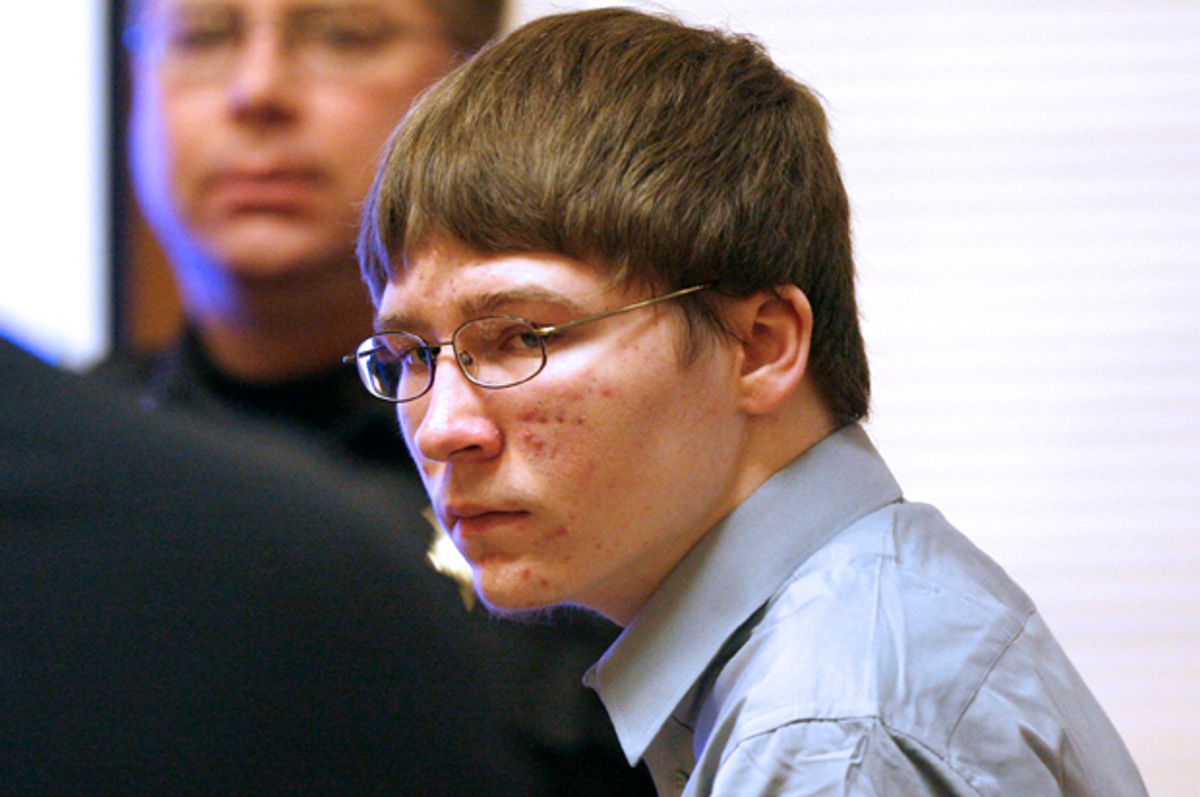 Brendan Dassey — one of the subjects of Netflix's true-crime documentary series, "Making a Murderer" — had his conviction overturned on Friday, according to reports.

Dassey is serving a 41-year prison sentence for first-degree murder, second-degree sexual assault, and mutilation of a corpse for his involvement in the 2005 death of Teresa Halbach.

Dassey's uncle, Steven Avery — the focus of the Netflix series — is currently serving a life sentence without parole for Halbach's torture and murder.

According to TMZ, a federal judge ruled, "Dassey's borderline to below average intellectual ability likely made him more susceptible to coercive pressures than a peer of higher intellect."

Wisconsin prosecutors have 90 days to appeal. If the State decides not to refile within that timeframe, Dassey will be released as a free man.