Happy vs. high achieving: What ought to be our parenting objective? 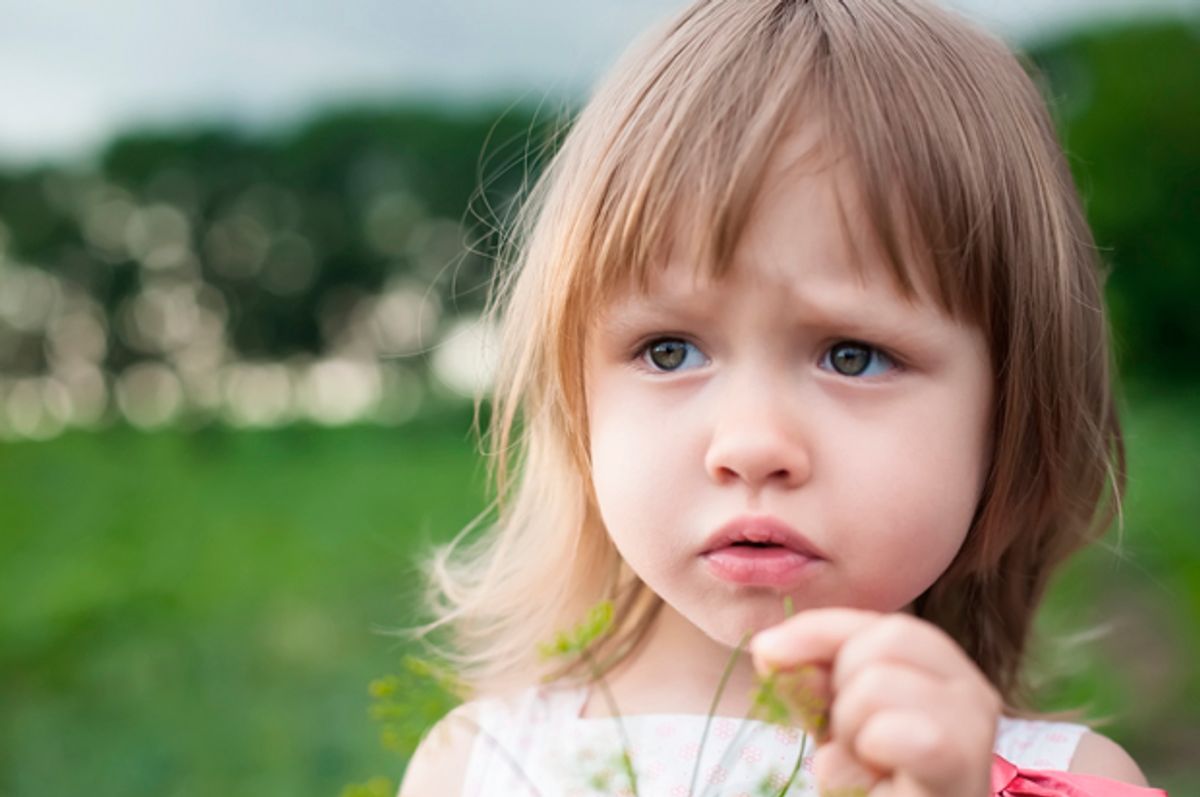 Happiness was the last thing on my mind when the Netherlands welcomed me with a cocktail of jet lag and neck pain. The jet lag subsided, but my neck still hasn’t forgiven me for seven years of straining to make eye contact with the impossibly tall Dutch. As it turned out, it was hard to avoid reflecting on happiness in the Netherlands, especially when raising a family there. Dutch kids play without parents hovering, enjoy the fresh air while being transported around by bike and every Wednesday afternoon, when schools close early, parks are filled with Dutch dads hanging out with their kids on papadag — an unpaid, weekly "daddy day." Combined with five weeks of paid annual leave and an expectation that families are home to eat dinner together, this seemed like bliss.

Questions about the cost of this lifestyle only started a few years later when an expat father struck up a conversation at the local trampoline center. As we watched our children bounce, he readily shared his reasons for sending his children to an international school. At the top of his list was a belief that Dutch schools fail to instill ambition and don’t push students to achieve.

The question of my young children’s ambition levels had, at that point, never crossed my mind. Yet his frustration with the Dutch system made me question if producing happy kids was at the expense of ambition and achievement. What do we actually mean when we say that we just want our children to be happy?

When UNICEF addressed the question of children’s happiness it looked into child well-being including health, education, housing, bullying, drugs and alcohol, obesity, and teenage fertility rates. It also asked children to assess their own satisfaction. In 2013 the Netherlands took first place, followed by its Nordic neighbors: Norway, Iceland, Finland and Sweden. The United States ranked 26th, sandwiched between Greece and Lithuania.

To keep the happiness question in perspective, it's no coincidence that UNICEF surveyed only "rich countries." If you’re not experiencing a degree of financial stability, you’re also not spending much time thinking about happiness. That type of contemplation is a luxury firmly placed in the first world and its middle and upper classes. This is why when parents talk about happiness it’s often tied up with notions of success and achievement and the realization of individual potential. We want our children to be happy, but we want this happiness to come through a good education and a well-paying career, not through menial employment. Do we want our children to be happy or do we really want them to fulfill their potential and achieve, and through this accomplish our vision of happiness?

If we had to choose between happiness and achievement for our children, would happiness win out?

The idea that the large social security nets cast by the Netherlands and Nordic nations beneath their citizens are responsible for not only their contentment but also a degree of apathy is not new. Anu Partanen, who moved from Finland to became an American citizen, writes in "The Nordic Theory of Everything" that more than a few Americans see the Nordic countries as, “a pathetic bunch of ‘socialist nanny states,’ coddling their citizens with welfare programs,” a criticism that could also be applied to the Dutch model. There are plenty of successful Dutch companies and individuals whose accomplishments can challenge this conclusion. Yet children don’t grow up burdened by a need to pursue money or prestige. Their value, status and quality of life do not depend on it. This financial safety net doesn’t just take the pressure off children as they grow up; it also means that their parents aren’t plagued by insecurity. It’s difficult to produce happy children without happy parents.

The lack of pressure in the Netherlands to get ahead extends beyond the welfare system to the national ethos, encapsulated in the expression, “Just act normal, that’s crazy enough.” At its best, this emphasis on conformity discourages people from ostentatious displays of wealth or bragging about their, or their offspring’s, achievements.

That disdain isn’t reserved for the Dutch. It turns out that the other happiest children have their own version of this idea. The Swedes, Danes and Norwegians call it "the Law of Jante,"  a reference to the 10 commandments created in a 1933 novel. Number one on the list? “You are not to think you are anything special.”

Can it be a coincidence that the countries with the happiest children are those where both social welfare and a desire for conformity are prevalent? If a more egalitarian society is what it takes to produce happy children, is it a trade-off we’re willing to make? Even Partanen admits that, “Many a Nordic citizen gazes at America with envy, wishing his or her uniqueness could be celebrated the way it would be in the United States.” Add to this the question of whether happy children grow up to become happy adults, and perhaps we should start to ask ourselves if the focus on happiness is the right measure for a life well lived.

When the children surveyed by UNICEF were asked to rank their own happiness, focusing on relationships with their parents and friends, the Netherlands also came out on top. This was the part of the survey where Southern European countries improved their ranking while the United States remained in the bottom third. Perhaps children don’t need to be told how special they are or given near constant affirmation. What seems most important is their sense of family and community. And probably the bike riding.