We might not have to bail out the banks again, says real-life "Big Short" investor Steve Eisman 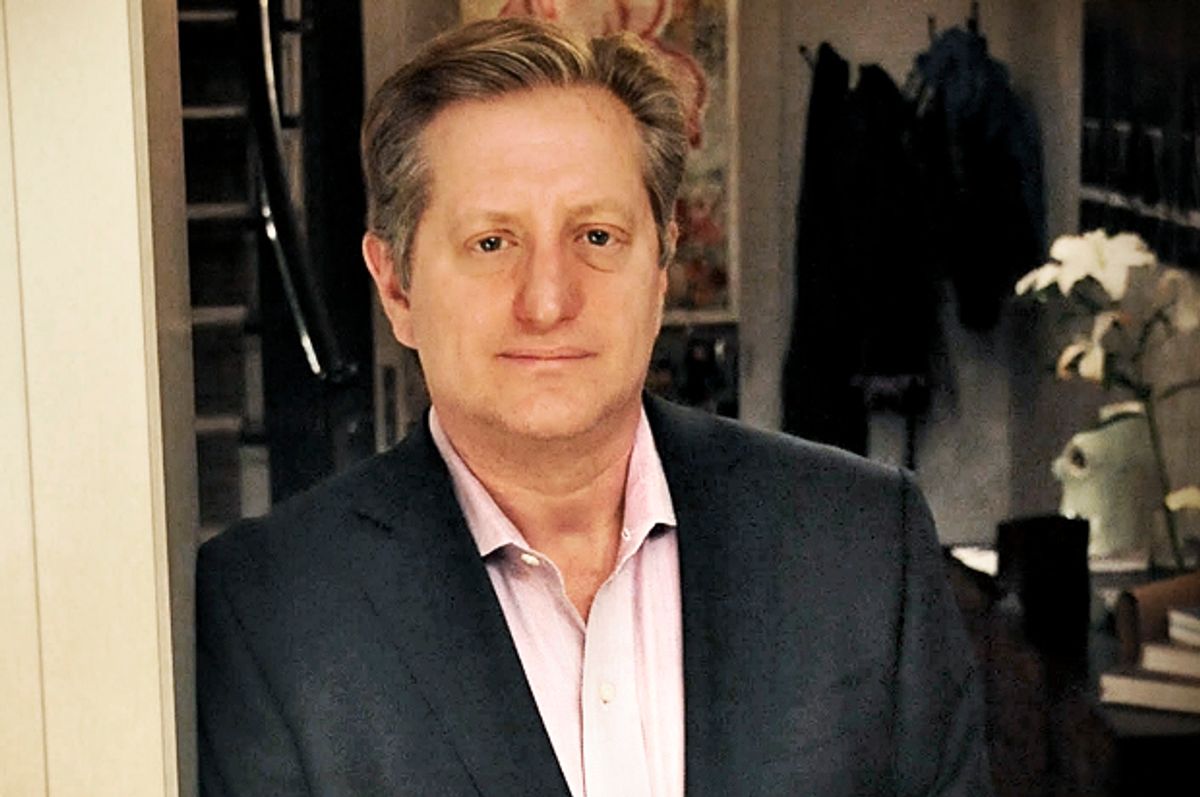 The email came unexpectedly while I was still recovering from a debaucherous weekend in Mexico. I had just published a piece with Salon on why we may end up needing to bail out the banks again, and I got a response from someone who disagreed. It was Steve Eisman, the person Steve Carell played in "The Big Short."

“I suppose future bailouts are not inconceivable,” Eisman wrote, but he thought I wasn't speaking with the right people and hadn't shown how much the banking industry has changed for the better. I had interviewed two economists and gotten a short quote from Noam Chomsky, who had made the claim about bailing out the banks before, but Eisman wanted to offer some insight from within the industry.

“The changes have been massive,” Eisman said in a phone interview with Salon. “You think about the financial crisis as basically two things: way too much leverage in the large institutions, and then a very large asset-class sub-prime mortgage blowup.”

Eisman said these things have changed. Prior to the crisis, bank regulators had two jobs: insuring the safety and soundness of the banking system, and protecting consumers from financial institutions. “They failed at both tasks about as miserably as anyone can fail at anything in the history of Planet Earth,” Eisman said.

In response, how banking was regulated changed and Congress created the Dodd-Frank Wall Street Reform and Consumer Protection Act in 2010. While the economists I spoke to for the previous article didn't think it had been used to change the banking industry in a significant enough way, Eisman said it has.

Dodd-Frank established the Consumer Financial Protection Bureau, which Elizabeth Warren has been touting as a major success for years. It's a watchdog agency that protects consumers from financial institutions. The Bureau has done everything from protecting people from predatory mortgage lending to protecting them from credit card scams. Eisman said they have done a good job reining in the banking industry.

The Fed is in charge of handling the safety and soundness of the banking industry. “If you ever had the misfortune of reading all 2,000 pages of Dodd-Frank, which I have done, and it almost killed me, basically all it does is create a list of all the things it wants the Fed to fix,” Eisman said. It doesn't give them any direction, so Eisman assumed it would fail, because he thought the regulators were captured. He said he was wrong.

The main person in charge of making sure Dodd-Frank properly regulated the banks has been a member of the Federal Reserve Board's Board of Governors named Daniel Tarullo. “Daniel Tarullo has more power of the U.S. banking system than anybody since Alexander Hamilton,” Eisman said. “That's not an exaggeration, by the way.”

Eisman said he's read Tarullo's speeches sequentially, and you can see that the man went from trusting banks to not trusting them over time. He's accomplished a lot in trying to make banks behave properly. Possibly the most important change the Fed has made in its attempts to make the banking industry safer is how it's forced banks to be levered. As a reminder, we're talking about how much equity a bank actually keeps.

Prior to the crisis, Citigroup was levered at about 33 to 1, Eisman said, and it was actually more than 33 to 1. A lot the shadow banking activity was not captured on the balance sheet. He said a large amount of that shadow banking doesn't exist anymore.

“Let's call it 33 to 1 for the sake of argument,” Eisman said. “Today, Citigroup is levered at 9 to 1. That may not mean a lot to you, but in my world, that's the difference between Mercury and Pluto.”

Eisman thinks that's an adequate amount of leverage for a bank to remain safe, and all major institutions have changed their levels of leverage to something around that amount. “Believe me, the banks didn't do that for you and me,” Eisman said. “They did that because Tarullo told them to do it, and they had to do it. They did it against their will, kicking and screaming, but they did it.”

Instead of a bank operating with 3 or 4 percent in capital, it might now operate holding around 10 or 11 percent in capital. Essentially, if a bank is going to lend out $1 million, it has to have at least around $100,000 in its reserve to do that. “When you're levered 9 to 1, it'd be unreal for a bank to go down,” Eisman said.

In my previous article, economists argued banks should hold even more equity. Many would like to see banks holding 20 or 30 percent in capital, but Eisman said that's a bad idea. “At 20-30 percent capital, no bank can make its cost of capital (today cost of capital is around 10 percent),” he said in an email. That means if a bank wants to make any real money while holding that much equity, it would have to do something like charge a lot more for lending, which would be bad for the customer.

Another change in banking practices Eisman pointed to was the Volcker Rule, which is the part of Dodd-Frank that eliminated all proprietary trading and limited how much banks can invest in hedge funds or private equity. He said that has also made the banking industry much safer.

Eisman said he feels weird arguing that the banking industry is currently safe. “It's a little odd for me to be on this side of the debate, since I was so much on the other side of the debate, but facts change, I change,” Eisman said. “I think the issue is a lot of people don't know the facts, because a lot of this stuff is very technical, and for whatever reason, the government hasn't advertised it that much.”

He said the government has done a “terrible job” of explaining how much the level of risk in the banking industry has gone down, and it really hasn't bothered to explain it at all. Eisman believes there's still more that can be done to make banking safer, but he thinks it's slowly coming. “Things are definitely moving in the right direction,” he said. “For the first time since I've been studying the financial industry, I don't worry about the financial system.”

Eisman said the concept of breaking up the banks is a debate worth having, but much has already changed in banking that has made the industry much less worrisome. That said, Eisman has personally argued against breaking up the big banks.