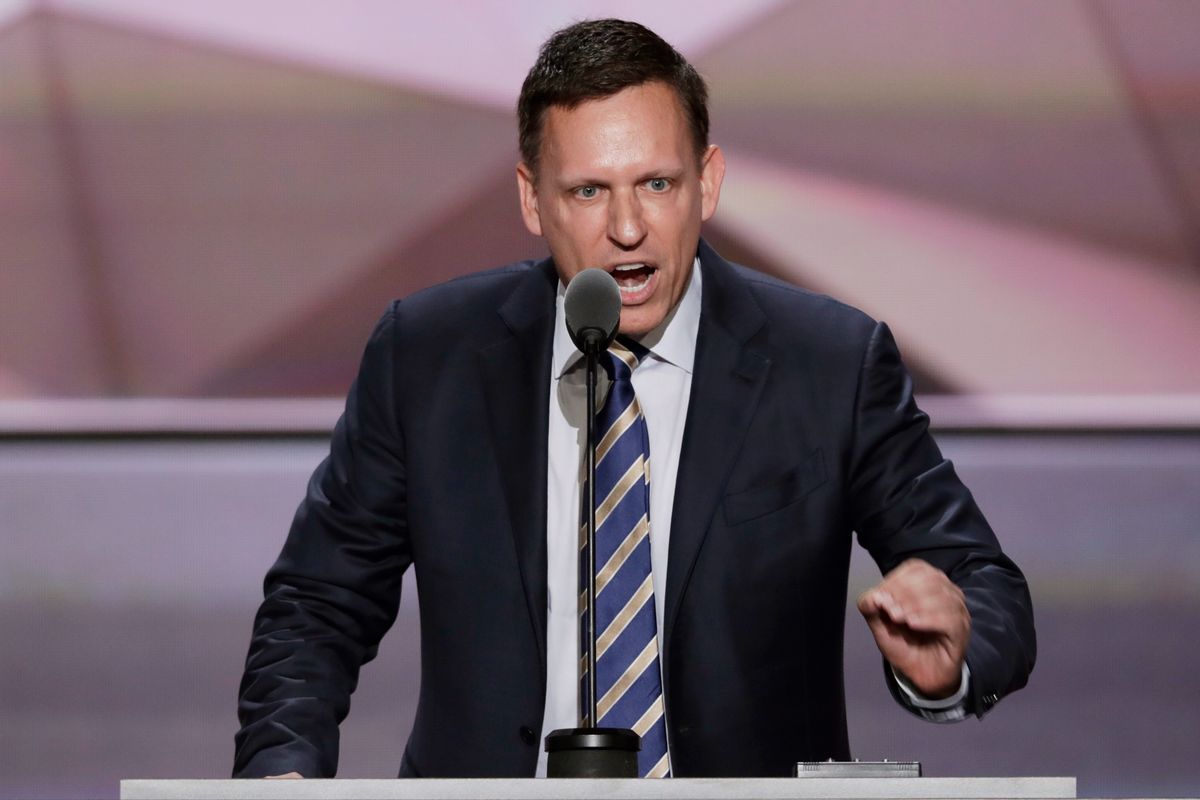 Peter Thiel, last seen at the Republican National Convention singing the praises of Donald Trump, penned an op-ed in The New York Times Monday explaining why he provided financial backing for another Trump supporter, Hulk Hogan, in his case against Gawker.

Thiel admitted that as one of the founders of Pay Pal, he feels "partly responsible for a world in which private information can be instantly broadcast to the whole planet."

After recounting his outing by Gawker in 2007, and explaining why most of those who had their privacy violated by Gawker were incapable of fighting Nick Denton's online media empire, he discussed the circumstances that led Hogan to successfully sue the company for what would, in the end, be $140 million -- the unauthorized publication of a sex tape.

As for Denton's claim that Gawker was simply exercising its First Amendment rights, Thiel argued that "[i]t is ridiculous to claim that journalism requires indiscriminate access to private people’s sex lives."

He noted that there would be times when "sensitive information can sometimes be publicly relevant, exercising judgment is always part of the journalist’s profession," and that while he doesn't believe it's his responsibility to "draw the line...journalists should condemn those who willfully cross it."

Gawker filed for bankruptcy in June and is slated to be auctioned off later today, with Ziff Davis considered the favorite to acquire what remains of Denton's media empire. As for the man himself, Denton filed for bankruptcy earlier this month, and considers Thiel's funding of Hogan's lawsuit just more evidence that the tech investor harbors a hatred against him that is, in his words, sadistic."