"There are systemic failures": Broken-windows policing and racial discrimination in Baltimore and beyond 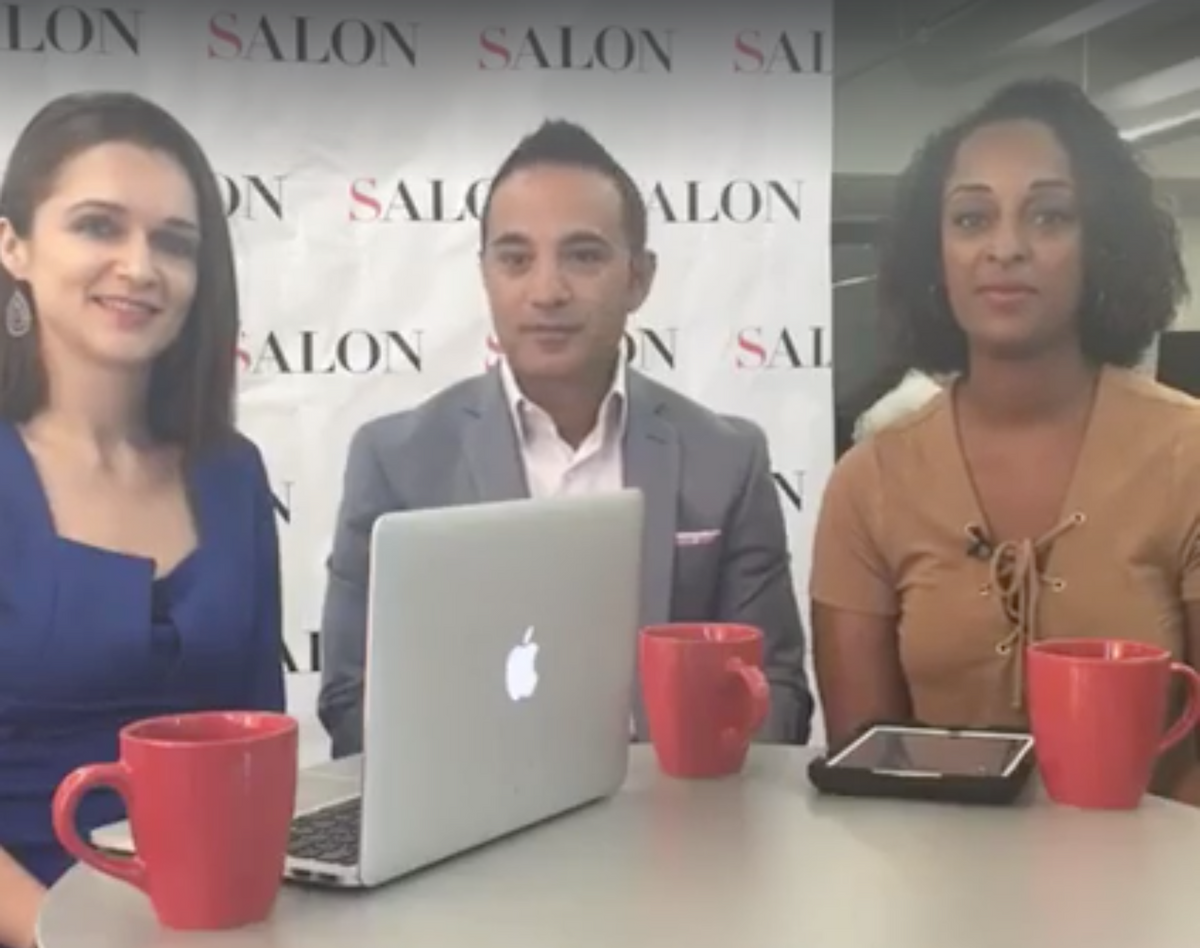 Its not just a matter of whether cops mean to do well or not, but something in the system is broken, said The Grios' Natasha Alford in a Facebook Live video for Salon with civil rights lawyer Paul Prestia and Carrie Sheffield on Baltimore's police report, released last week.

"There are systemic failures," Alford said. "It's bigger than whether you meant to be a good or bad cop that day — it's training, it's policy."

The report pointed to the failures of so-called "broken windows" policing, which targets people for minor offenses, assuming that the path to more violent crime begins with things like loitering and public urination. Prestia suggested that the problem is not the theory itself, but the training of the officers.

"I could drive around Manhattan and commit every moving violation you could think of, and have a kilo of heroin in my trunk, and it would never get searched," Prestia said. But in Brooklyn and the Bronx, "You have young men and women being stopped riding their bicycles and being subjected to a full body search."