Amy Schumer reveals disturbing extent of abuse in new memoir: "I was sure he was going to kill me" 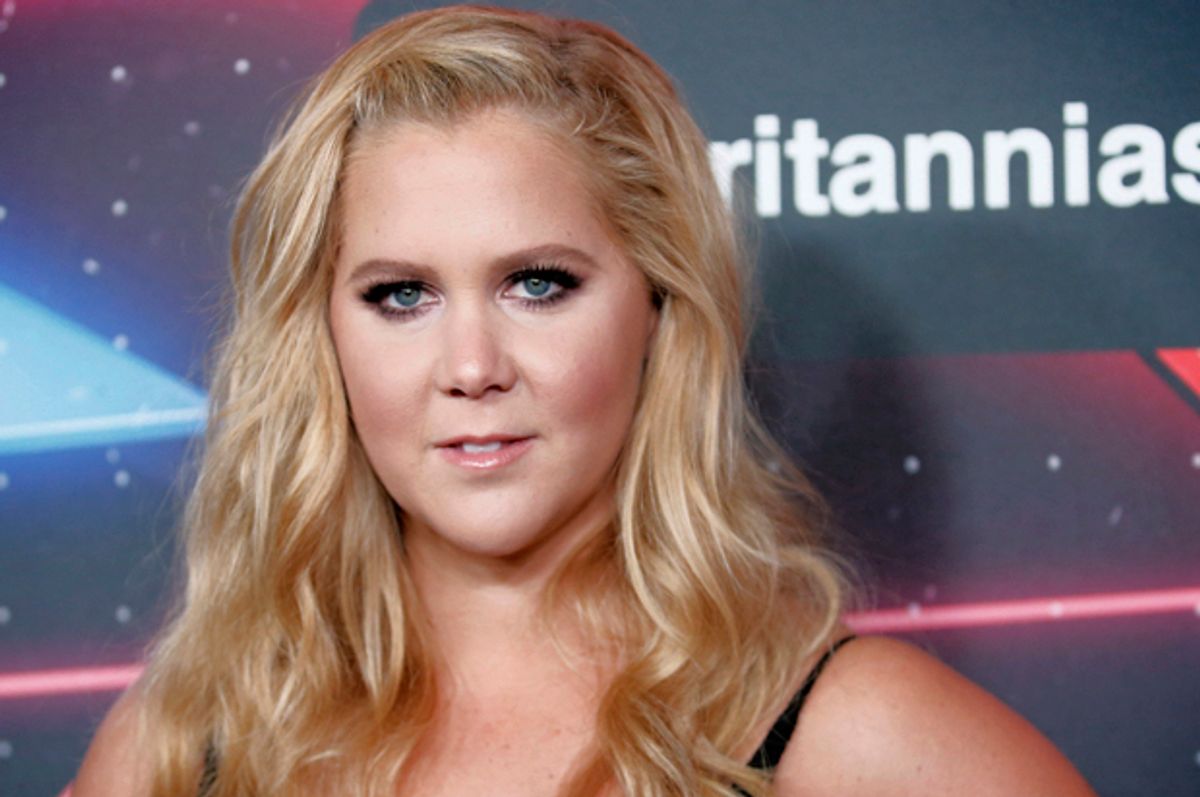 Comedian Amy Schumer's new quasi-memoir, "The Girl with the Lower Back Tattoo," was released Tuesday, and in it she revealed details about a past relationship in which she was sometimes in fear for her life.

According to "People," in one of the book's vignettes -- it's not a chronological memoir so much as a series of analyzed moments -- in her early twenties, Schumer found herself in a relationship in which arguments escalated into threats of violence, then actual violence, and in one instance, an actual death threat.

On one particularly aggressive evening, the unnamed boyfriend banged her head on the hood of a car. As the night progressed, so too did the abuse. When she tried to escape, he broke a mug over his head began pounding himself on a light fixture before turning to her.

"He grabbed a huge butcher knife from a drawer," she wrote, "and that's when I was sure he was going to kill me." She relived these harrowing moments, Schumer argued, for the benefit of her fans.

"It can happen to anyone. You're not alone if it's happening to you, and you're not exempt if it hasn't happened to you yet."