UPDATED: 3 in 5 Trump-supporting Texans think their state should secede under President Hillary Clinton

Meanwhile, only 1 in 4 would still wish to secede in the event of a Trump presidency, PPP poll finds 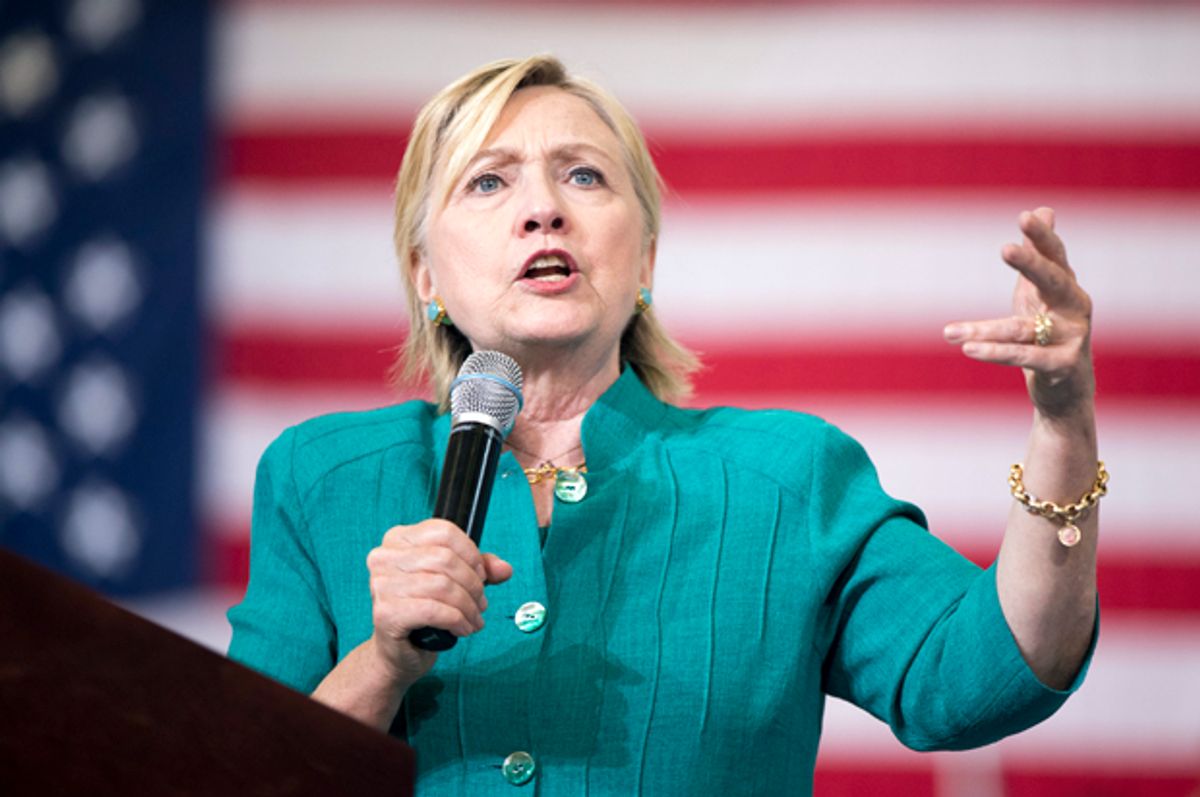 The poll found "only one out of four Texans support seceding from America generally. But when faced with the possibility of a President Hillary Clinton, a majority of Texans said they'd rather leave."