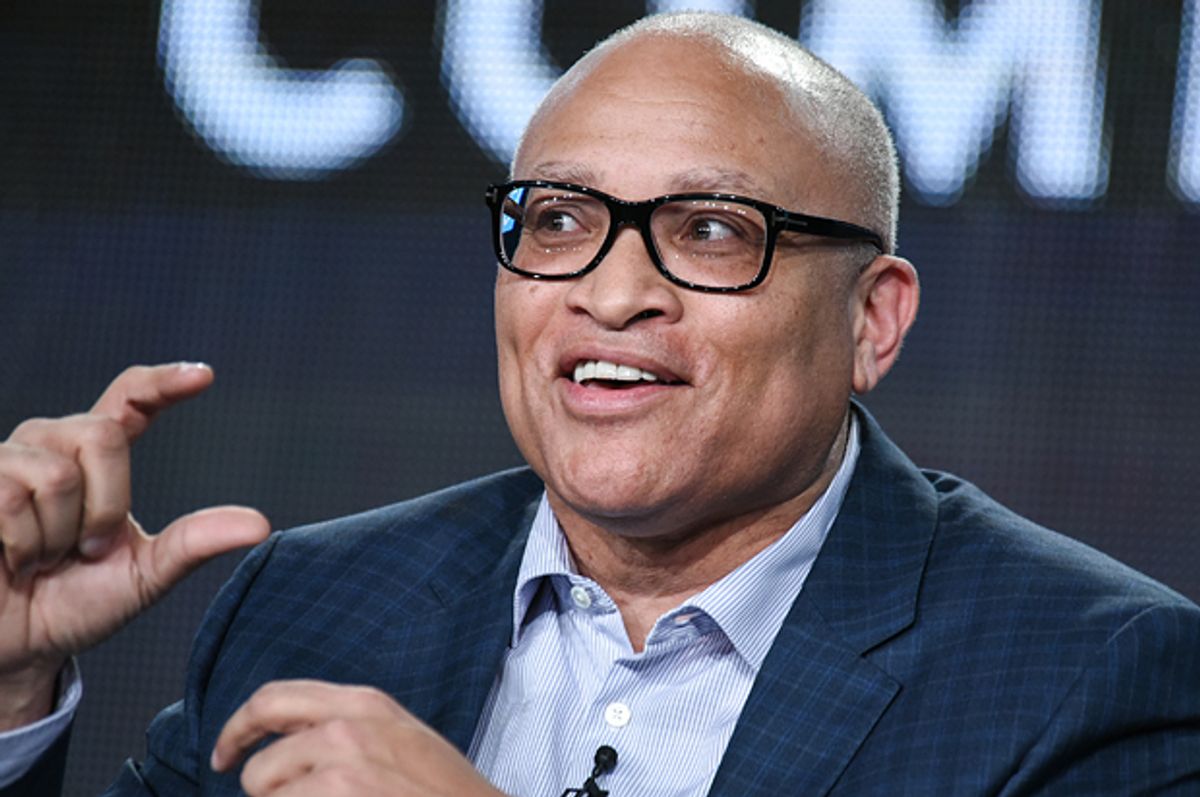 In an interview with Fast Company's J.J. McCorvey, the soon-to-be former host of "The Nightly Show," Larry Wilmore, accused Comedy Central of not promoting the program properly -- and viewers of not wanting to confront its signature topic, race.

He admitted that while "a lot of television is luck of the draw. And look, what your show is makes a big difference, too. There was a lot of attention on us, and we were following in the shadow of a different show, as opposed to just being who we were."

However, when McCorvey asked "viewers just not ready to 'Keep It 100' about race," Wilmore replied "you said it. Am I disagreeing with you? No."

"Race is not the easiest subject to make jokes about, and make commentary about, and we really tried our best," he added. After acknowledging that the show took a ratings hit when Jon Stewart left "The Daily Show," Wilmore noted that the network refused to allow Wilmore and Stewart's replacement, Trevor Noah, to engage with each other as Stewart and Stephen Colbert had.

"I think we should have had more synergy between the two shows," he said. "I even told the network this. Trevor and I should have had on-air connections, the way Jon and Stephen did. It would have been fun to do hand-offs and that type of thing. Just for people to see that there’s a distinction -- [all] black people just aren’t the same."

"Here’s a guy from South Africa, for goodness sake," Wilmore continued. "I grew up in California, you know? I’m an African-American, he’s an African-African. We could’ve really had fun playing on those differences. People would have known why our points of view are different."