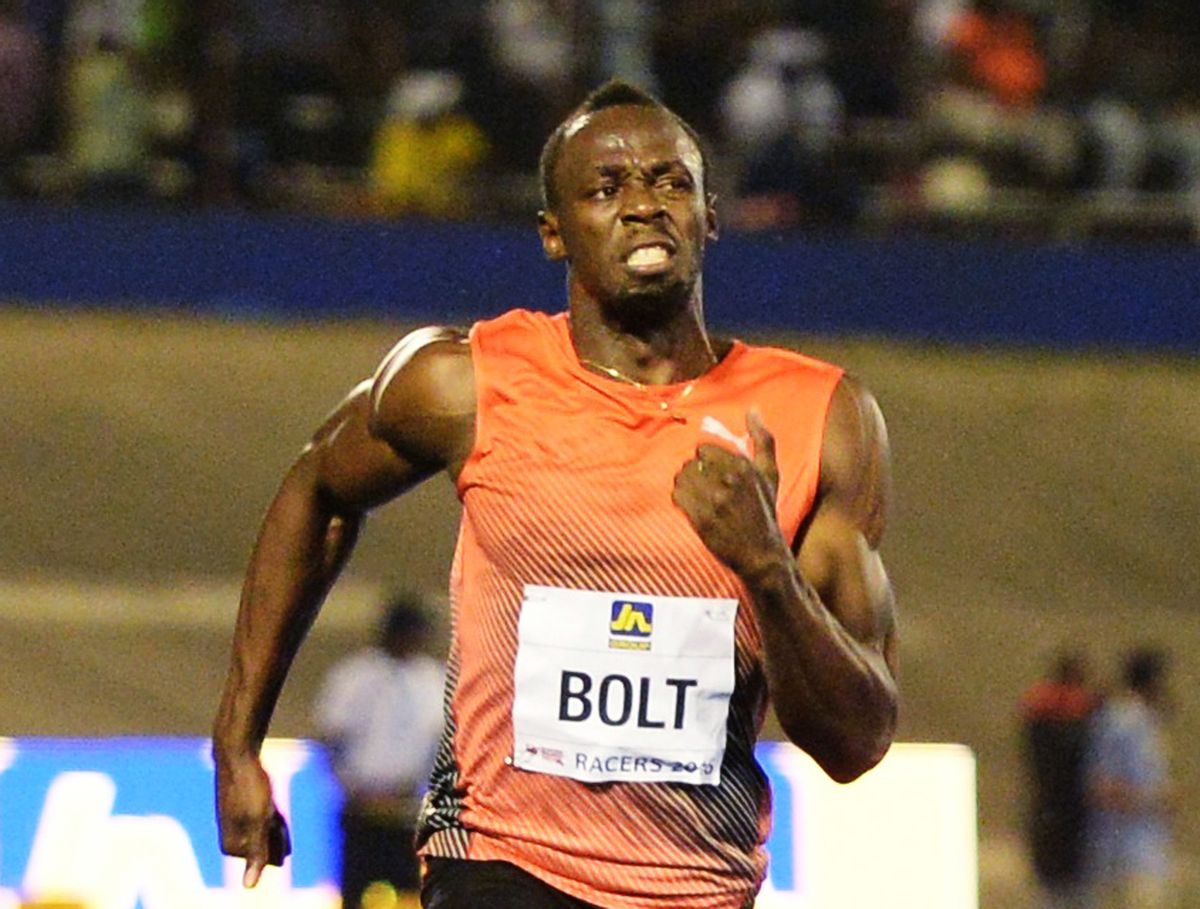 FILE - In this June 11, 2016, file photo, Usain Bolt, of Jamaica, wins the 100-meter final ahead of Yohan Blake and Asafa Powell, both of Jamaica, in the Racers Grand Prix track and field event at the National Stadium in Kingston, Jamaica. We'll finally get our chance to see the fastest man in the world. Bolt, the two-time defending champion in the 100-meter sprint, takes to the track for his first heat of the games Saturday, Aug. 13 . The Jamaican athlete (and self-described entertainer) set the world record in 2009 and the Olympic record in 2012 (London) breaking his previous record set in Beijing in 2008. (AP Photo/Collin Reid, File) (AP)
--

After the Super Bowl, the Summer Olympics have long been considered the safest bet in television, which is why NBC and its parent company, Comcast, paid $12 billion for exclusive broadcast rights to them through 2032.

The problem for NBC is that broadcast rights don't produce the same revenue streams they once did, especially not among that most coveted 18-49-year-old demographic. As Bloomberg's Gerry Smith noted, NBCUniversal's CEO Steve Burke joked in June that his Olympic nightmare would be to "wake up someday and the ratings are down 20 percent."

"If that happens," he added, "my prediction would be that millennials had been in a Facebook bubble or a Snapchat bubble and the Olympics have come, and they didn’t know it." Ratings are only down 17 percent from the London Olympics, so his nightmare scenario is technically incomplete -- but that's the equivalent of claiming a dream in which your teeth are falling out while standing naked before a classroom doesn't qualify as a "nightmare" because you're not also being chased.

NBC foresaw this possibility, and charged up to 50 higher rates to online advertisers -- but the problem isn't necessarily the platform, as 98 percent of those watching the Olympics are doing so on traditional television.

The problem NBC faces is a general disinterest among members of the non-traditional television-watching demographic for sporting spectacles. This apathy could be because of the rise of alternative viewing options -- Netflix, Amazon Prime, and Hulu have each grown substantially in the years since the London games -- or it could simply be that the nature of NBC's coverage doesn't resonate with the younger generation.

Every athlete is introduced according to the conventions of programming that doesn't appeal to millennials -- a "Dateline"-esque account of triumph in the inner city, for example, or a heartwarming "Hallmark Hall of Fame" tale about losing a parent at a young age. It's difficult to capture an audience by selling it a product it's already indicated an unwillingness to buy.

In the end, what cannot be doubted, only lamented, is that on the night Usain Bolt -- widely considered to be one of the last "must-see" draws of the 2016 games -- won his 8th career gold medal, NBC's rating among those between 18 and 49 dipped to 7.0.