It hopes its Samara initiative redefines how and where we travel – or is it just building its own listings? 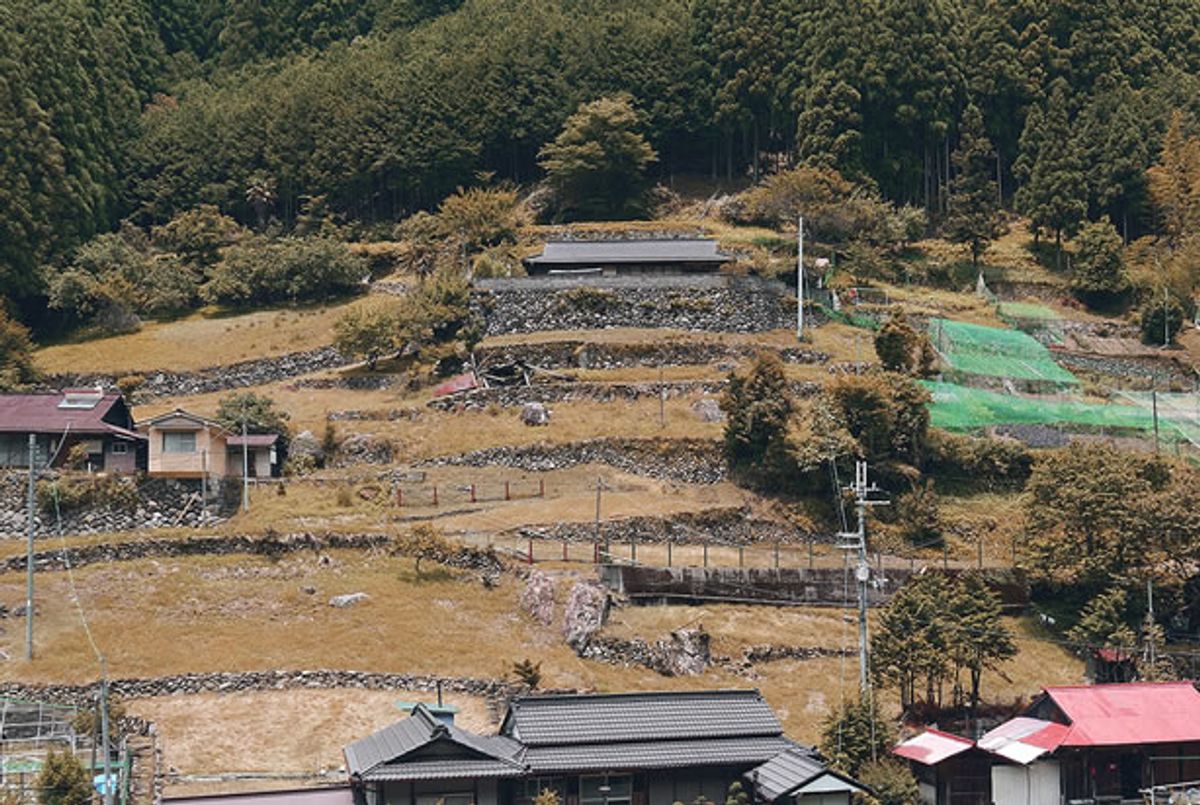 Although Airbnb insists otherwise, it appears as if the accommodation-sharing website is venturing into the urban planning industry with its Samara initiative, a project it hopes will redefine the relationship between hosts and guests -- and create a series of valuable new listings for the company in areas that were previously inaccessible to it.

As Francesca Perry noted in The Guardian, the company's struggled with its reputation, both because of concerted campaigns by the traditional travel and hotel industries, and because the unregulated nature of the rentals has accelerated gentrification in many cities, with developers purchasing units for the sole purpose of renting them on Airbnb.

Samara appears to be an attempt by the company to mollify these concerns by integrating its rental units into the community -- in this case, in the rural town of Yoshino, Japan. It is building what it calls the Yoshino Cedar House, a single building in which bedrooms can be booked through Airbnb -- but which the company insists will remain a part of the community.

Visitors will "live with the locals who support the residence" and "[t]he proceeds of each booking will go towards the community of Yoshino." Instead of imposing upon locals, visitors at the Yoshino Cedar House will be inspired to feel a "connection to the people of Yoshino and their underlying traditions. Fish are caught along the river and brought into the home. Cedar is milled from the surrounding forest and is used to build the structure."

Strip the rhetoric of its utopian trappings, and Airbnb's larger plan is to create a series of small communities in rural areas for the benefit of its users -- essentially, instead of relying on individuals to house travelers, it's simply creating its own listings.