John Oliver gives Trump a parachute out: "Simply drop out and tell America this entire candidacy was a stunt" 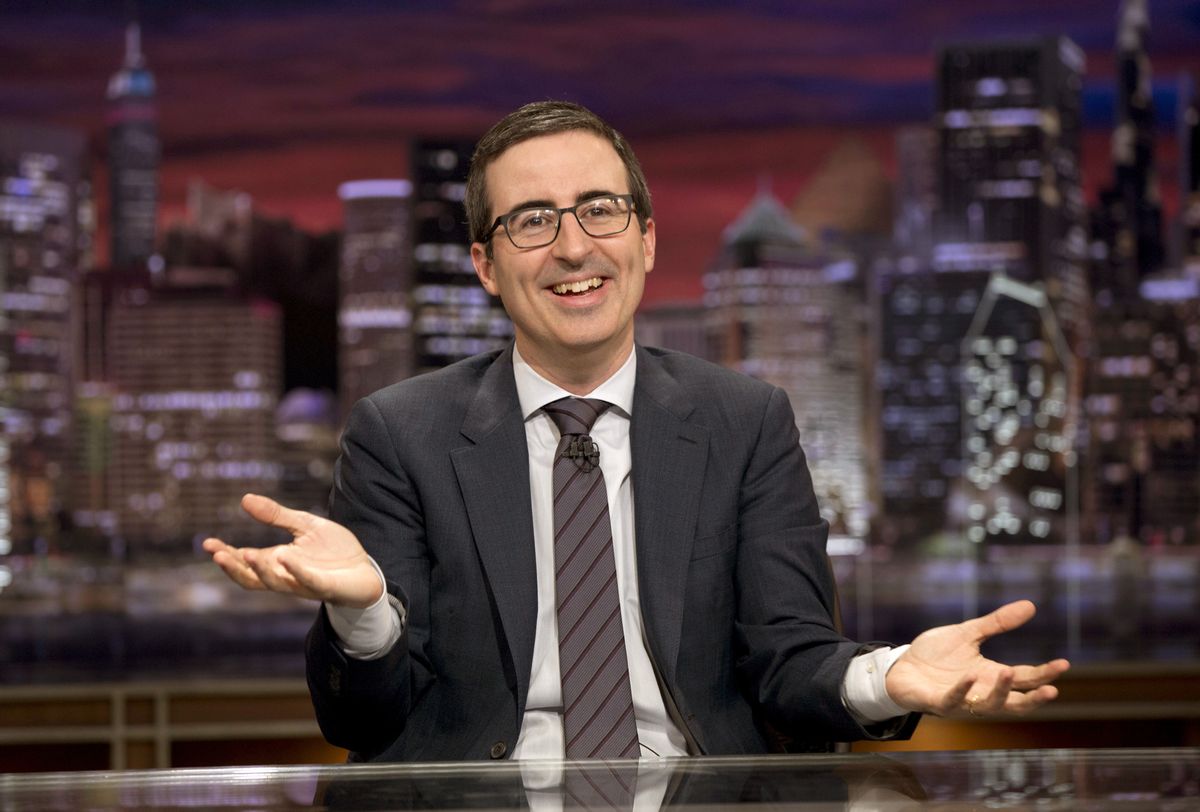 Were this, hypothetically, not the beginning of the end of Trump's campaign, "I would argue that's even worse for him because then he actually has to run the country," Oliver said. "And that means living in government housing, conversing with fully-clothed women, and traveling in a plane that doesn't even have his name on it."

That being the case, Oliver presented "Donnie" with a third option: "simply drop out and tell America this entire candidacy was a stunt."

"Just think about how triumphant it would feel to say on national television, 'I openly ran on a platform of impossibly ignorant proposals steeped in racial bigotry, and nobody stopped me — in fact, you embraced me for it. What the fuck was that about?'" he continued. "That would be one of the most powerful political speeches of all time."