Bush-era IRS commissioner: Trump "has no excuse" for not releasing tax returns 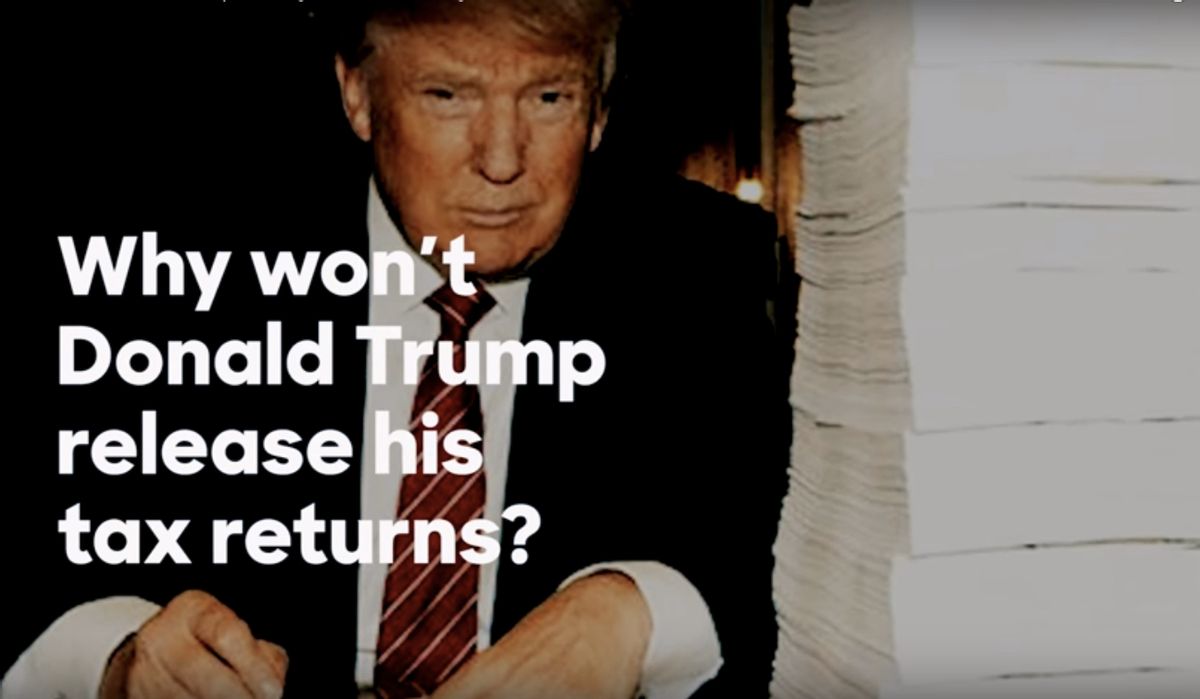 Donald Trump will not release his tax returns before election in November.

The Republican presidential candidate has not said as much, but all indications point to the political neophyte breaking the bipartisan, decades-long tradition.

After calling for the release of his tax returns while working for rival Ted Cruz during the GOP primary, newly hired Trump campaign manager Kellyanne Conway has suddenly seen the light and now says her boss shouldn't be burdened by transparency.

"I've learned since being on the inside that this audit is a serious matter and that he has said that when the audit is complete, he will release his tax returns," she told ABC News over the weekend.

But at least two former IRS commissioners, both appointed by a Republican president, say that an IRS audit is no excuse for Trump not release his tax returns.

"He can release his returns in the morning if he wants to -- nothing is stopping him from doing that," George W. Bush appointed IRS comissioner Mark Everson told NBC News back in March. Trump has said he has "no problem" releasing his returns once the IRS audit is done.

Everson argued, however, that an audit has no bearing on the information filed in the return because the original return reflects a taxpayer's factual tax status from the time of the filing.

"The returns themselves are the issue -- if they're adjusted through the audit process, fair enough, that doesn't change what he's filed," Everson explained.

Current IRS John Koskinen has also said Trump is able to release his tax returns despite any IRS audit that’s being conducted.

"The additional audit hassle is nothing compared to the extraordinary burdens he would carry as president," Goldberg argued. "His refusal to release his returns raises a question: What is Trump hiding?"

There is, however, a first step that Trump has no excuse for not taking. He can and should immediately release the first two pages of his Form 1040, along with his Schedule A, for the past 20 years. This would tell us how much he makes, how much he pays in taxes, and how much he contributes to charity.

Releasing this information would have no impact on any pending or future IRS audit of Trump. Zero. None. It is a risk-free first step with no downside. While painting a far from complete portrait, it would answer a few of the questions that Trump himself has raised during the campaign: He claims that he makes a lot of money; he claims that he makes significant charitable contributions; and he claims that he reduces his tax liability as far as current law allows.