Valar morghulis! The "best" films of the 21st century, apparently, are those full of death and despair 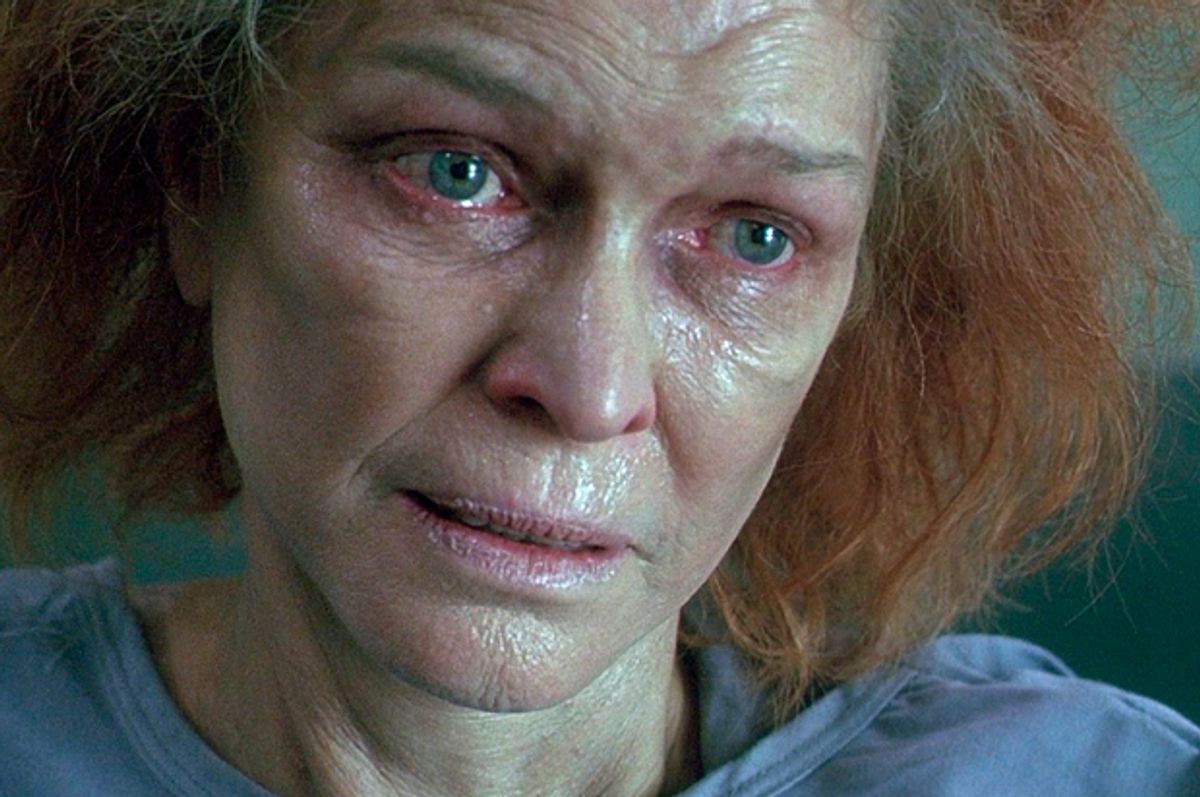 Ellen Burstyn in "Requiem for a Dream" (Artisan Entertainment)
--

It's impossible to create a list of the "greatest" or "worst" of anything without immediately inciting vehement disagreements and and pointed citations of the most glaring omissions. And the more authoritative the source, the stronger the feelings about what it got wrong. So when a BBC Culture poll of 177 film critics from 36 countries aimed to name the 100 best films of the 21st century, it was bound to be divisive. But if there's something we can all agree on, it's that film critics sure do love unrelenting sadness.

The list is in many respects admirably diverse. It represents an array of nations and a variety of genres, including animation and horror. The film that holds the top spot, 2001's "Mulholland Drive," is a trippy, female-driven drama. Yet looking at the selections, a clearcut theme also emerges — the theme that the world is a dark and troubling place, and death comes for all of us. In other words, no, "Mean Girls" did not make the cut.

It'd be hard to argue the worth of the vast majority of the internationally acclaimed films on the list. These are beautiful, poignant, challenging works. Also, a lot of people die in them. If you are thinking about adding "watch every film on the 21st century's greatest film list, in order" to your bucket list, I should warn you it's going to get pretty dark as you blaze through "The Pianist," "The Headless Woman" and "Spotlight," or when you hit those double features of "The Diving Bell and the Butterfly" and "Dogville," or "Melancholia" and "Amour."

Other films that made the cut that could also feature on the list of "Greatest Films You Watch Once and Then Cry and Then Can Never Handle Again Because They Are THAT Bleak" include "Requiem for a Dream," "Shame," "Fish Tank," "City of God," "Caché," "Children of Men," "4 Months, 3 Weeks and 2 Days" and "The Act of Killing." How dark is the list? Even the lighter films are tinged with undeniable sadness — movies like "Amelie" and "Before Sunset," and the three Wes Anderson works that appear.

Left out of the equation? Unapologetically comic greats like "Superbad," "Elf" and "Bridesmaids." Christopher Guest's brilliant "Best In Show" and "A Mighty Wind." The sardonic, hilarious "In Bruges." Mike Leigh's sly, sweet "Happy Go Lucky." (The title alone probably makes it a shut-out.) And I love them both, so I want to know, is "Let the Right One In" objectively greater than "Shaun of the Dead?" Is "Moulin Rouge" a superior musical to the scathing "Team America: World Police"?

The funny thing — and I mean funny strange, not funny ha ha — is that this is so typical. Comedy is so often consigned to the fringes, as if it's an easy thing to pull off with finesse. Film comedies don't typically win the big awards or earn the unqualified accolades. Want to make a two-and-a-half hour black-and-white movie that the New York Times will hail as an "uncompromising, atavistic commitment to darkness, difficulty and lapidary pictorial sublimity?" You get to be 63rd on the list! Make people laugh? Oh pish posh, this can't possibly be a legitimate work of art!

But you know, even Shakespeare knew that you've got to mix it up. Tragedy can illuminate the human experience, but pratfalls do as well. So why do so many critics still forget that a great comedy can be a great film?