"Opening it is something that he always wanted to do and was actively working on," the late singer's sister said 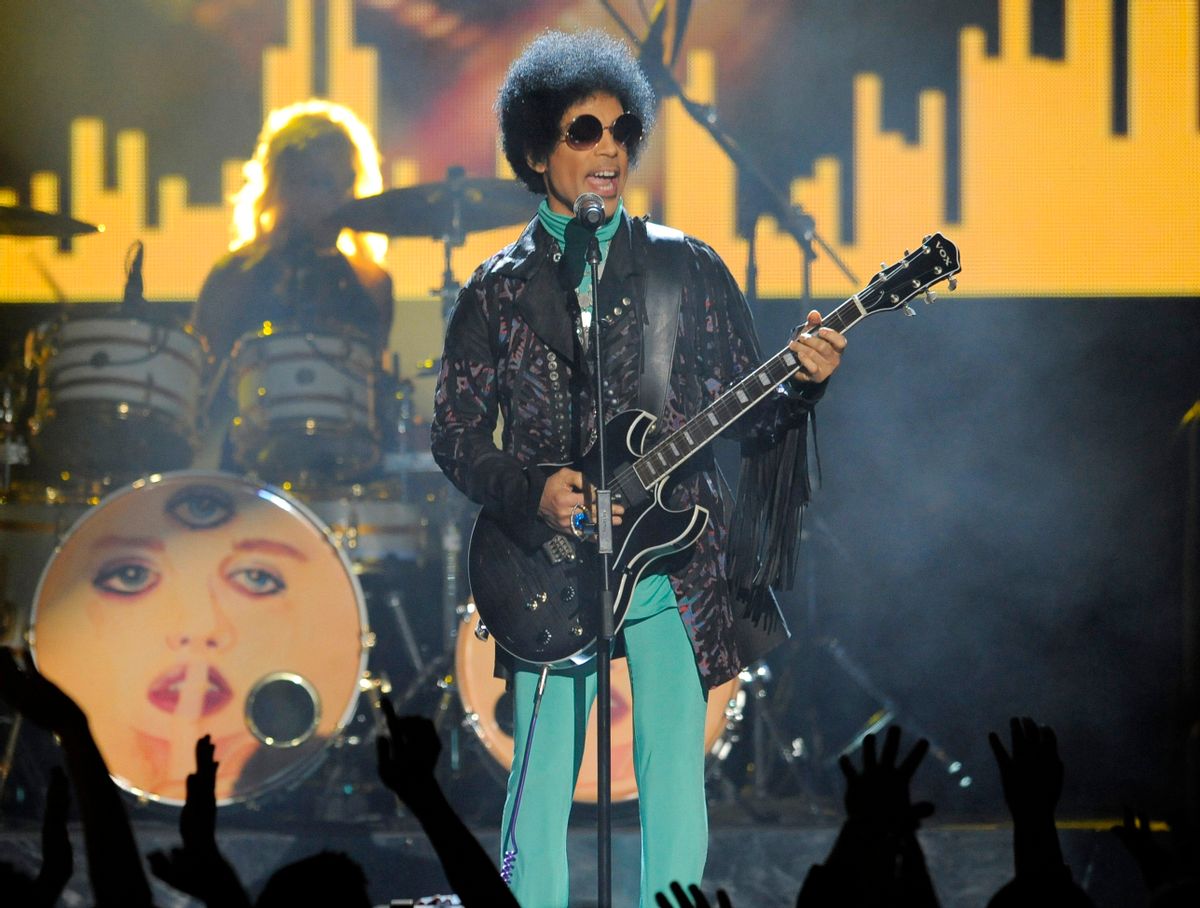 FILE - In this May 19, 2013 file photo, Prince performs at the Billboard Music Awards at the MGM Grand Garden Arena in Las Vegas. Several pills taken from Prince's estate in Paisley Park after his death were counterfeit drugs that actually contained fentanyl,a synthetic opioid 50 times more powerful than heroin, an official close to the investigation said Sunday, Aug. 21, 2016. (Photo by Chris Pizzello/Invision/AP, File) (AP)
--

Fans of the late Prince will be able to see how the legend lived starting in October, as his Chanhassen home -- Paisley Park -- will be opened to the public.

Comparisons to Elvis Presley's Graceland aren't merely apt culturally, they're directly relevant, as the same company that has overseen the Memphis, Tennessee complex since 1982 will be operating Prince's estate.

The Graceland Holdings-led tour will include trips into the private studios where the late singer recorded many of his greatest hits, as well as the rehearsal spaces in which he practiced as he prepared to go on tour. The mansion will also house and display rare Prince memorabilia, much of which the reclusive singer never shared with his adoring fans.

"Opening Paisley Park is something that Prince always wanted to do and was actively working on," his sister, Tyka Nelson, said in a statement announcing the opening.

"Only a few hundred people have had the rare opportunity to tour the estate during his lifetime. Now, fans from around the world will be able to experience Prince’s world for the first time as we open the doors to this incredible place."

Tickets will cost $38.50, but Graceland Holdings hopes to offer VIP tours later this year. It expects between 1,500 and 2,000 visitors during peak season.