The longshot candidate, running as a conservative Trump alternative, calls himself a "free enterprise sort of guy" 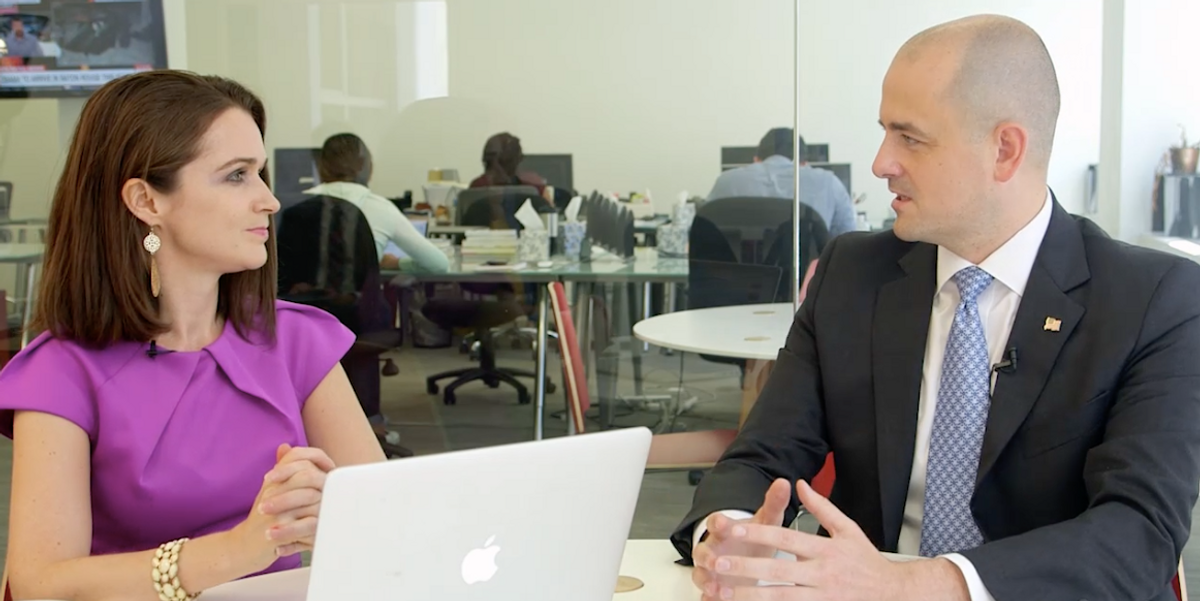 Describing his economic views, McMullin told Salon's Carrie Sheffield that he's a "free enterprise sort of guy" and referenced economists Milton Friedman and Friedrich Hayek as influences. "The free enterprise system has done more to life people out of poverty in the United States and around the world than any economic system in history," he said.

McMullin also explained his support for the Trans-Pacific Partnership, a trade deal opposed by both Trump and Democratic nominee Hillary Clinton. "I think there are concerns that members of Congress have," he said. "I want to see President Obama and those members get to 'yes.' It's important that we trade. Ninety-five percent of the world's consumers are outside of our borders. Our companies need to be able to sell them products so that they can benefit."

Watch a clip of the conversation above, and don't miss the full Facebook Live discussion and Salon's Q&A with McMullin.