Is Google Fiber dead yet -- or is Alphabet just trying to kill it?

The highly praised initiative has proven to be unprofitable, and Google's parent company seems fed up with it 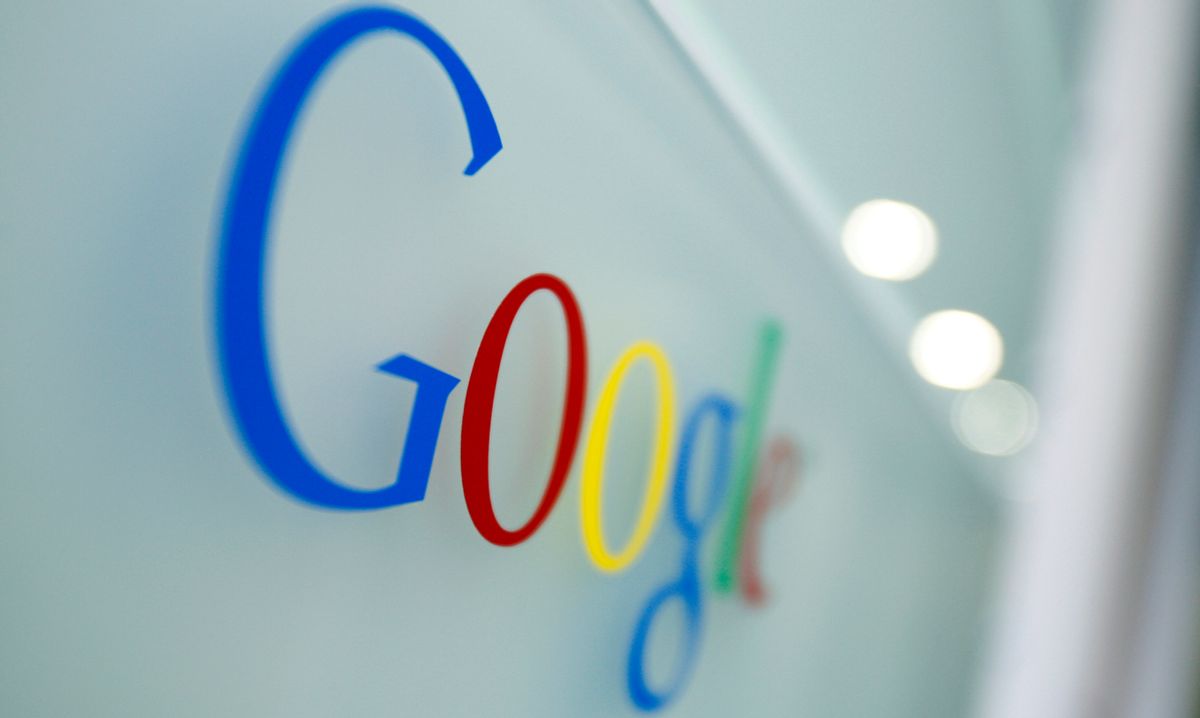 FILE - In this Tuesday, March 23, 2010, file photo, the Google logo is seen at the Google headquarters in Brussels. Google is about to change the way its influential search engine recommends websites on smartphones and tablets in a shift thats expected to sway where millions of people shop, eat and find information. The revised formula, scheduled to be released April 21, 2015. (AP Photo/Virginia Mayo, File) (AP)
--

According to Fast Company's Ruth Reader, Alphabet will be slashing the budget for Google Fiber, the search giant's ambitious attempt to bring an inexpensive Internet alternative to America.

Launched in 2010 to great acclaim, Google Fiber needed to have reeled in 5 million subscribers by now in order to remain viable, but to date only has 200,000.

Its inability to win customers is predicated partly on the fact that the company simply hasn't been able to lay down fiber optic lines with the cost or speed initially planned.

This inefficiency will force the company to adopt a program focusing on wireless access to its networks, in order to expand into new cities without increasing the already $802 million burden it has placed on its parent company.

In effect, this decision means that wireless initiatives in Los Angeles and Chicago will steam ahead, while fiber optic work in San Jose and Portland will stop.