The FAA hopes to create over 100,000 new jobs by loosening regulations on who can pilot drones 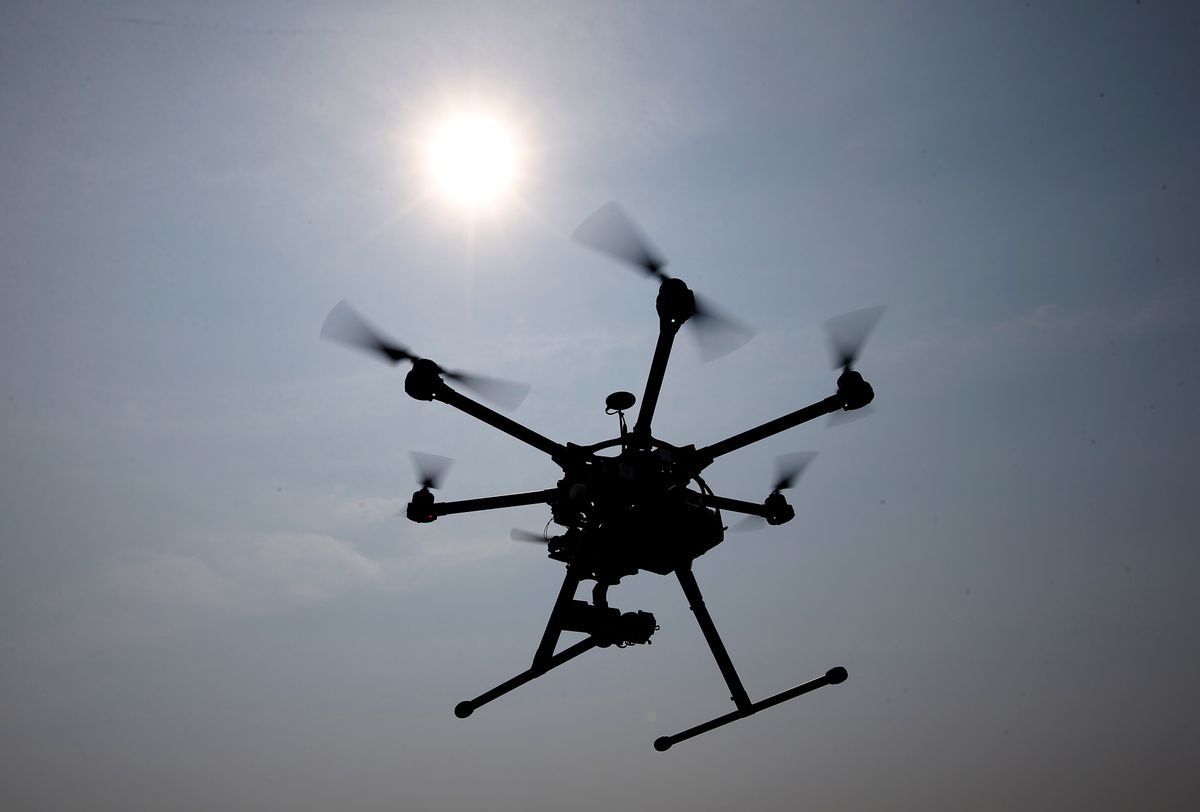 In this June 11, 2015, photo, a hexacopter drone is flown by Doug Bennett, senior technician and operator for Intelligent UAS, during a drone demonstration at a farm and winery on potential use for board members of the National Corn Growers in Cordova, Md. The small, relatively inexpensive unmanned aerial vehicles could replace humans in a variety of ways around large farms, transmitting detailed information about crops, directing farmers to problem spots and cutting down on the amount of water and chemicals used. (AP Photo/Alex Brandon)
--

The skies above may be clear, but starting today, they're very unlikely to be empty anytime soon. On Monday, the Federal Aviation Administration's new regulations for drone-piloting go into effect, and FAA estimates that before the end of the year, the number of approved drone-pilots will exceed 171,000 -- the number of currently licensed private pilots.

The FAA's new requirements state that drones must weigh less than 55 lbs., fly to a maximum height of 400 feet, and not exceed speeds of 100 miles per hour or fly before sunrise or after sunset.

In a press release, the FAA touted drones' ability to assist in agriculture, search and rescue operations, and film and video production -- but most companies know that the most lucrative market, the one likely to produce the majority of the 100,000 jobs the FAA estimates the new regulations will create, will be in home delivery.

Still, the new regulations should push innovation in drone technology, perhaps making urban air-lifting a feasible goal for companies like Domino's or Internet retailers like Amazon, which hopes to have its drone fleet aloft by the middle of 2017.