Witness said the woman had her hands up when she was shot near Cleveland: "I can't get her screams out of my head" 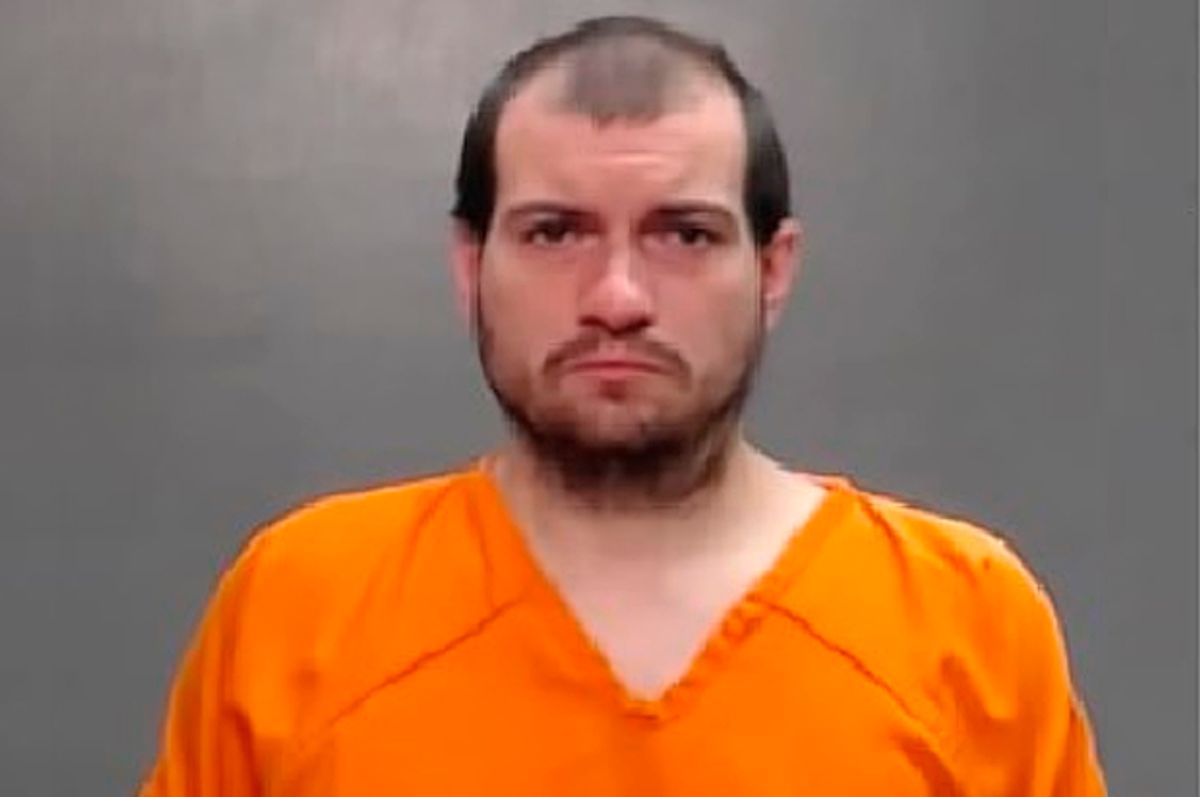 A white man has been charged with murder after crashing into a black woman's car and then shooting her dead.

At around 7 a.m. on Saturday, 29-year-old Matthew Ryan Desha ran a red light and slammed into a car being driven by 53-year-old Deborah Pearl.

Desha's car flipped over. Then he got out of the wreckage carrying a rifle, according to witnesses. Police say Desha shot Pearl with a 5.56-millimeter rifle, Cleveland.com reported.

Officers found Pearl on the ground, bleeding. Paramedics took her to the hospital, where she soon died.

The incident took place in Solon, Ohio, outside of Cleveland.

A witness said that Pearl had her hands in the air when Desha shot her multiple times. "I can't get her screams out of my head," she said.

Another witness who lived nearby told local media she heard four gunshots and heard Pearl scream.

A witness also told 911 dispatchers she saw the man shooting the rifle after the crash. “It was a senseless killing,” she said.

Police arrested Desha after the shooting. He has been charged with murder.

Desha appeared in court on Monday on murder charges and his bond was set at $1 million.

The New York Daily News, which also reported the story, noted that Desha had been charged in May with carrying a concealed weapon and possessing drug paraphernalia in his car.

Pearl's husband said she had been driving to work when her life was unexpectedly taken from her.