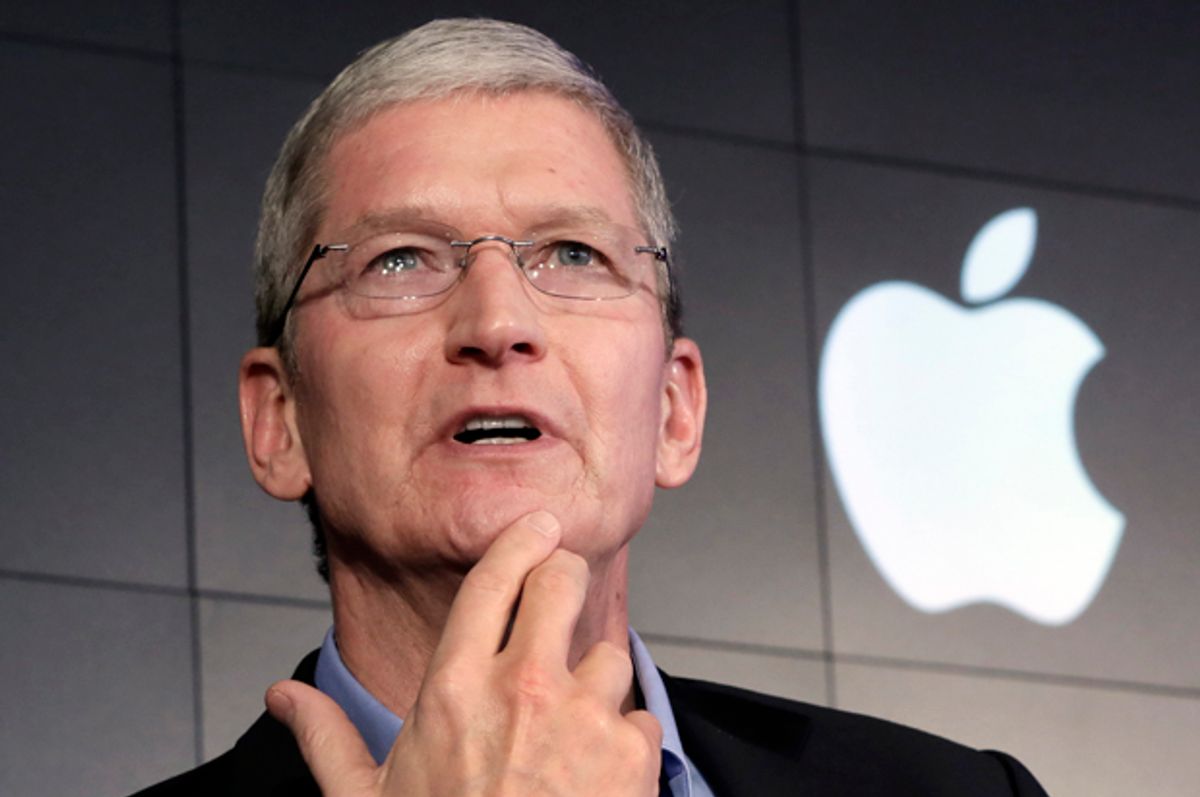 The European Commission (EC) ruled Tuesday that the 24-year-long collaboration between Apple and Ireland's tax authorities constituted a deliberate effort to circumvent both American and Irish tax codes, and ordered the company to pay $14.5 billion in back taxes to Ireland.

Apple CEO Tim Cook called the EC's decision "unprecedented" and said it would have a "profound and harmful effect" on how tech companies deal with European Union countries going forward. In an open letter to members of "the Apple Community in Europe," Cook justified his company's claim to have its international headquarters in Cork, citing the benevolent instincts that led it to open its first office there.

"[I]n October 1980, Apple opened a factory in Cork, Ireland with 60 employees," he said. "At the time, Cork was suffering from high unemployment and extremely low economic investment. But Apple’s leaders saw a community rich with talent, and one they believed could accommodate growth if the company was fortunate enough to succeed."

"We have," Cook continued, "operated continuously in Cork ever since, even through periods of uncertainty about our own business, and today we employ nearly 6,000 people across Ireland."

The European Commission, he claimed, wants to "rewrite Apple's history in Europe" in order to exert more authority over the tax laws in the countries under its aegis. "It is effectively proposing to replace Irish tax laws with a view of what the Commission thinks the law should have been," Cook argued.

"This would strike a devastating blow to the sovereignty of EU member states over their own tax matters, and to the principle of certainty of law in Europe."