John Legend: It would take "a gun to my head" for me to vote Trump 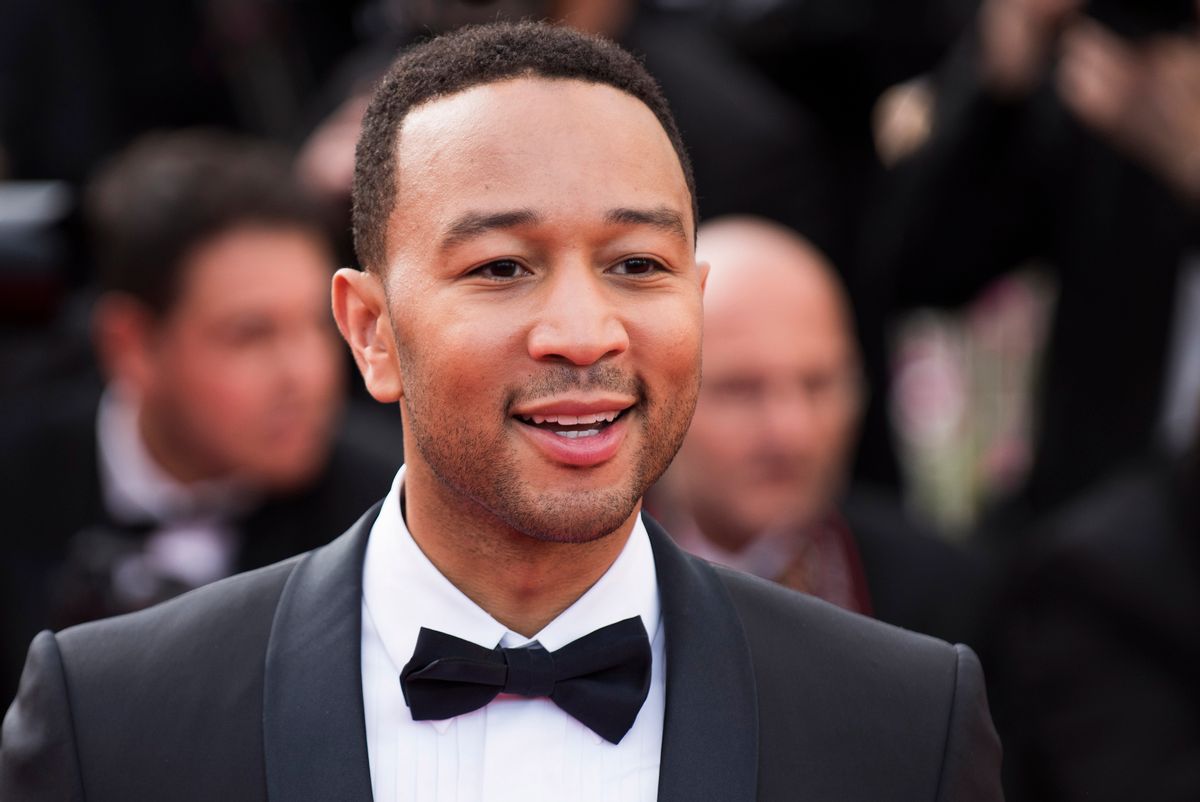 Asked what it would take for him to vote for GOP presidential nominee Donald Trump on Nov. 8, pop singer John Legend answered thusly:

It should come as no surprise that Legend isn't supporting the ostentatious mogul.

"I’ve fundraised for Hillary, and I’ll be voting for her," he told The Daily Beast earlier this month. "There’s nothing that can shock me anymore, but at this point, Trump’s made it very clear how his temperament is, how his personality is, what his level of intellectual depth is when it comes to policy, and he’s made it abundantly clear that he’s utterly unqualified to be president — no matter what your political views are."