Just when it seemed things couldn't get any worse for troubled CEO Elizabeth Holmes, they do 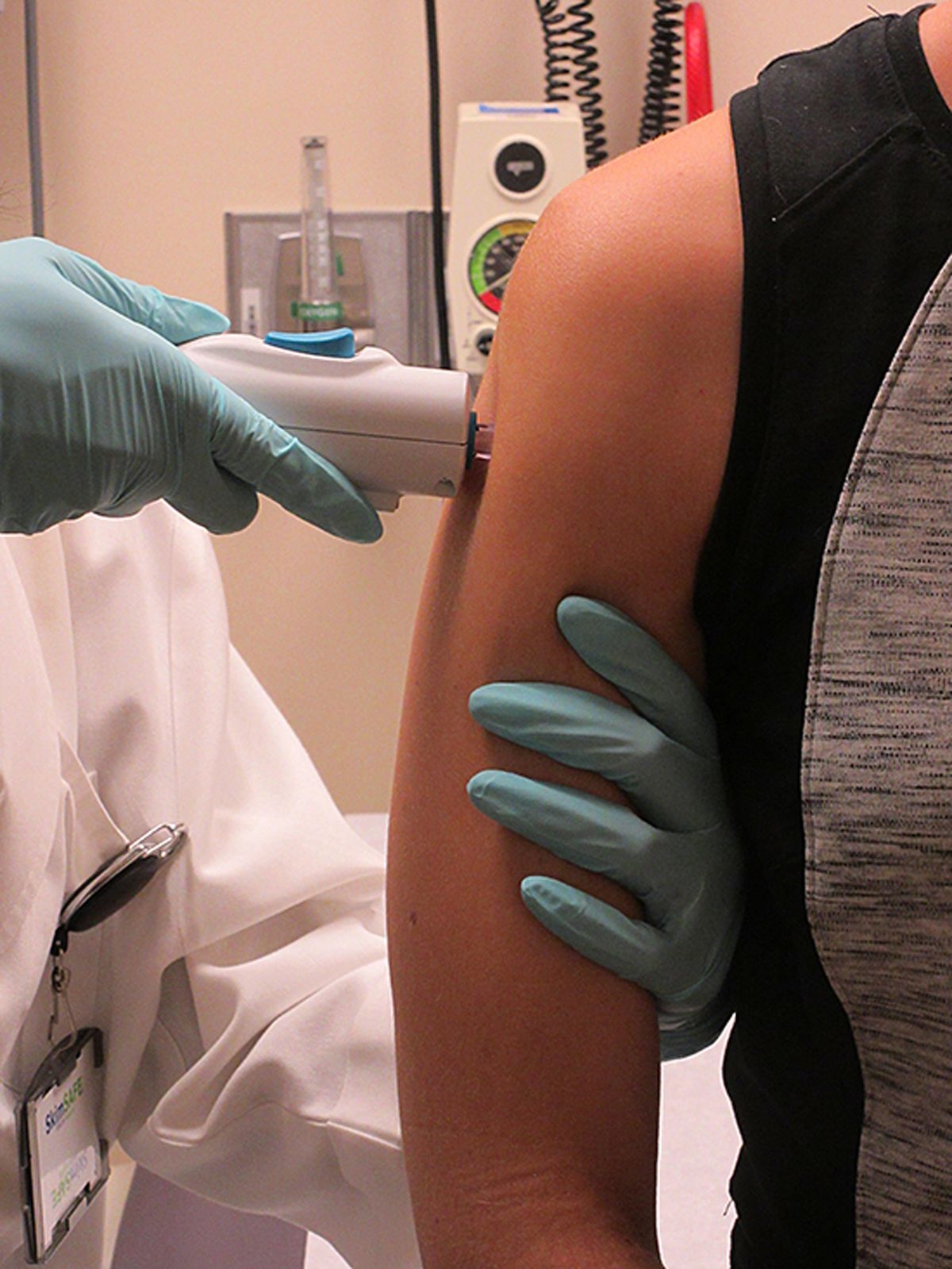 The Wall Street Journal reported that embattled diagnostic company Theranos has withdrawn its request for an FDA "emergency use authorization" for its "miniLab" device after evidence surfaced that the company didn't follow supervisory protocols for testing on human subjects.

The miniLab is designed to perform tests on blood samples -- including one for Zika. Given the growing concern over the virus' spread, Theranos attempted to fast-track their diagnostic device through the FDA approval process.

In this case, "fast-track" entailed testing samples of blood collected in the Dominican Republic without creating a patient-safety protocol, or allowing for oversight by an institutional review board.

Theranos denied none of the allegations, and as Vice President of Regulatory, Quality, and Clinical Affairs David Wurtz told CNBC, "[w]e hope that our decision to withdraw the Zika submission voluntarily is further evidence of our commitment to engage positively with the agency."

The company's track-record in the last calendar year does not, however, inspire much in the way of confidence.

Most recently, the Centers for Medicare and Medicaid Services issued a two-year ban on Theranos founder Elizabeth Holmes from operating labs on American soil -- a ban that the FDA's approval of Theranos' fast-track request would've been complicit in circumventing by making the miniLab available for sale to other companies.