In their defense, they're not responsible for "How to Talk to a Woman Wearing Headphones," it's just bad timing 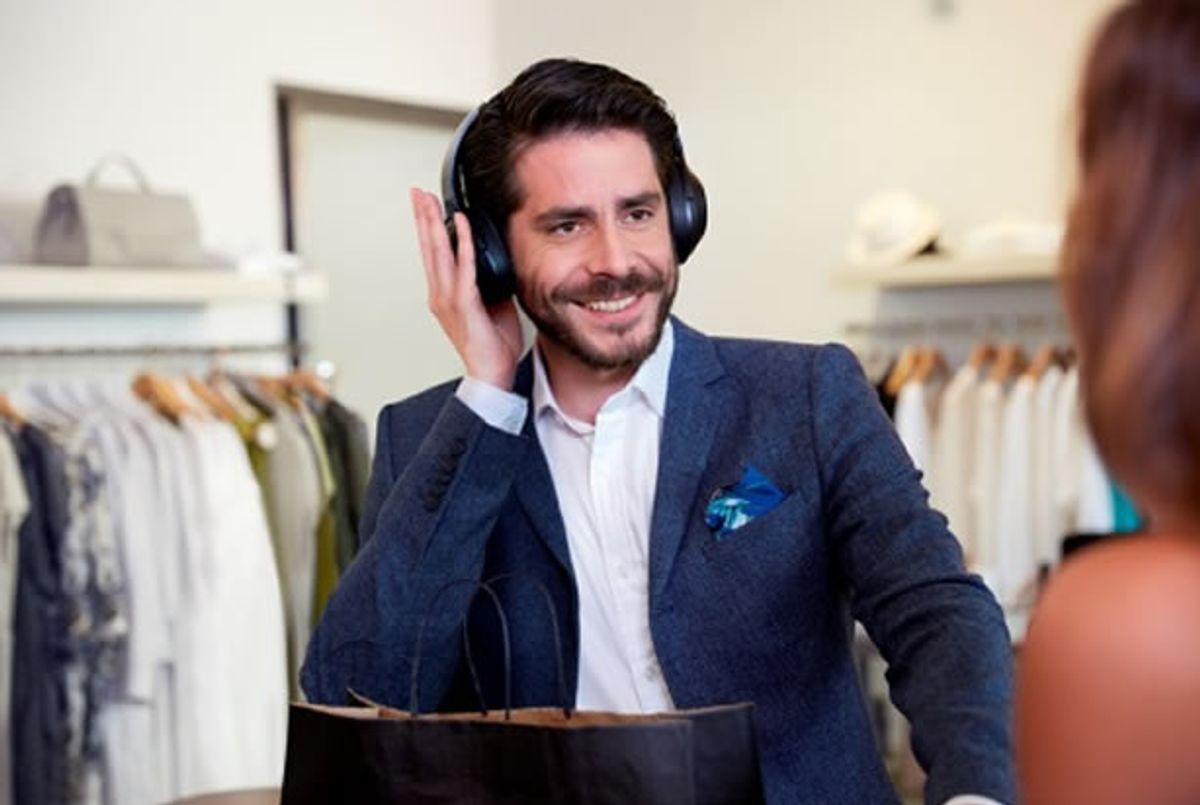 So-called "dating expert" Dan Bacon found himself ridiculed right across the Internet after publishing an article in "Modern Man" titled "How to Talk to a Woman Who is Wearing Headphones," and rightfully so -- which is why Sony's decision to announce its new noise-cancelling headphones on Wednesday is somewhat surprising, given that their central selling point is that it filters out background noise but not human voices.

The technology behind the MDR-1000X resembles a common feature in most modern hearing aides -- the ability to suppress background noise without reducing, and oftentimes amplifying, the volume of sound that falls within the human vocal range -- and Sony is advertising it as a means of being able to lose yourself in the music without missing your name being called at the doctor's office or your subway stop.

Sony invited The Verge's Jacob Kastrenakes to test the headphones, and he noted that while it didn't allow for voices to be heard with absolute clarity, the MDR-1000X did at least allow the wearer to be cognizant of the fact that he or she was being talked to. (Or "at," as the case may be.)

He also noted that because the headphones amplify the sound of what they interpret to be human voices, they do sound robotic, making it difficult to imagine -- as Sony does -- that this feature will allow people to converse without having to remove their headphones.