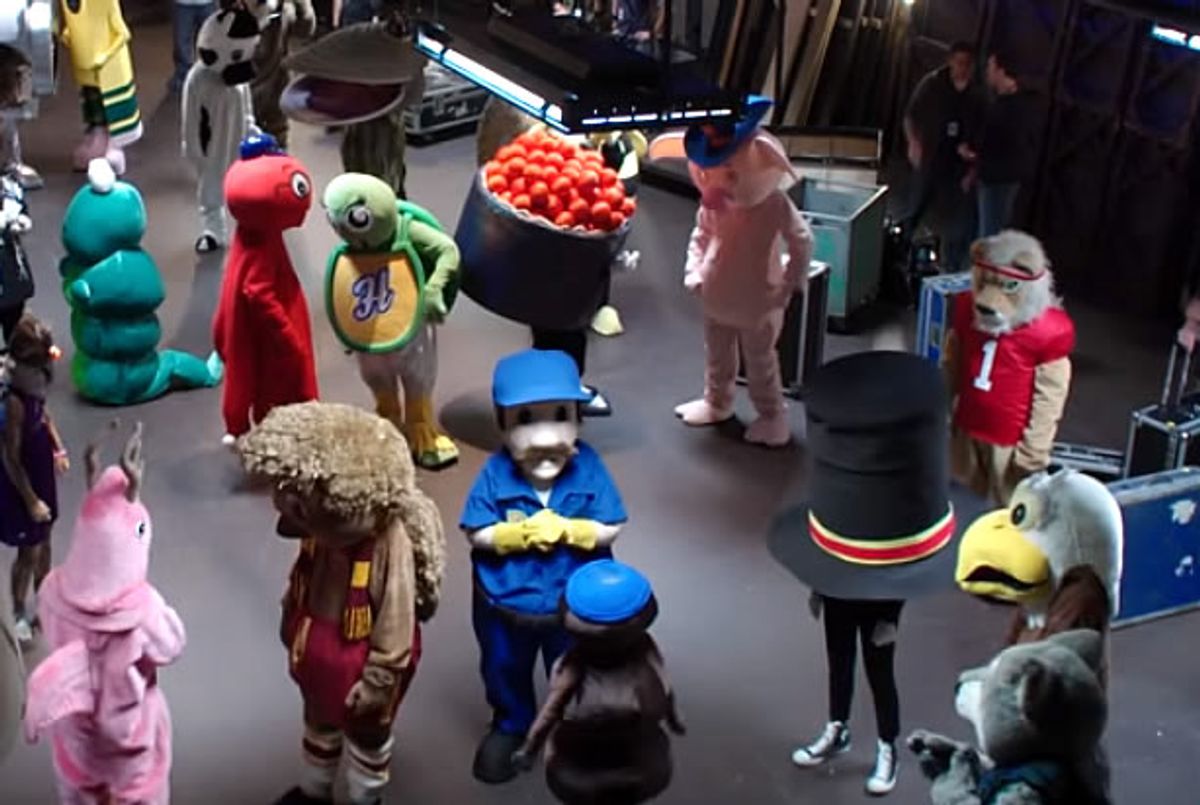 The film follows the exploits of participants in the 8th World Mascot Association Championships as they take their "big heads and furry suits [and] compete to win the prestigious Gold Fluffy Award and be crowned Best Mascot in the World."