Turner — convicted of sexually assaulting an unconscious woman in 2015 — is now a free man, after a mere 92 days 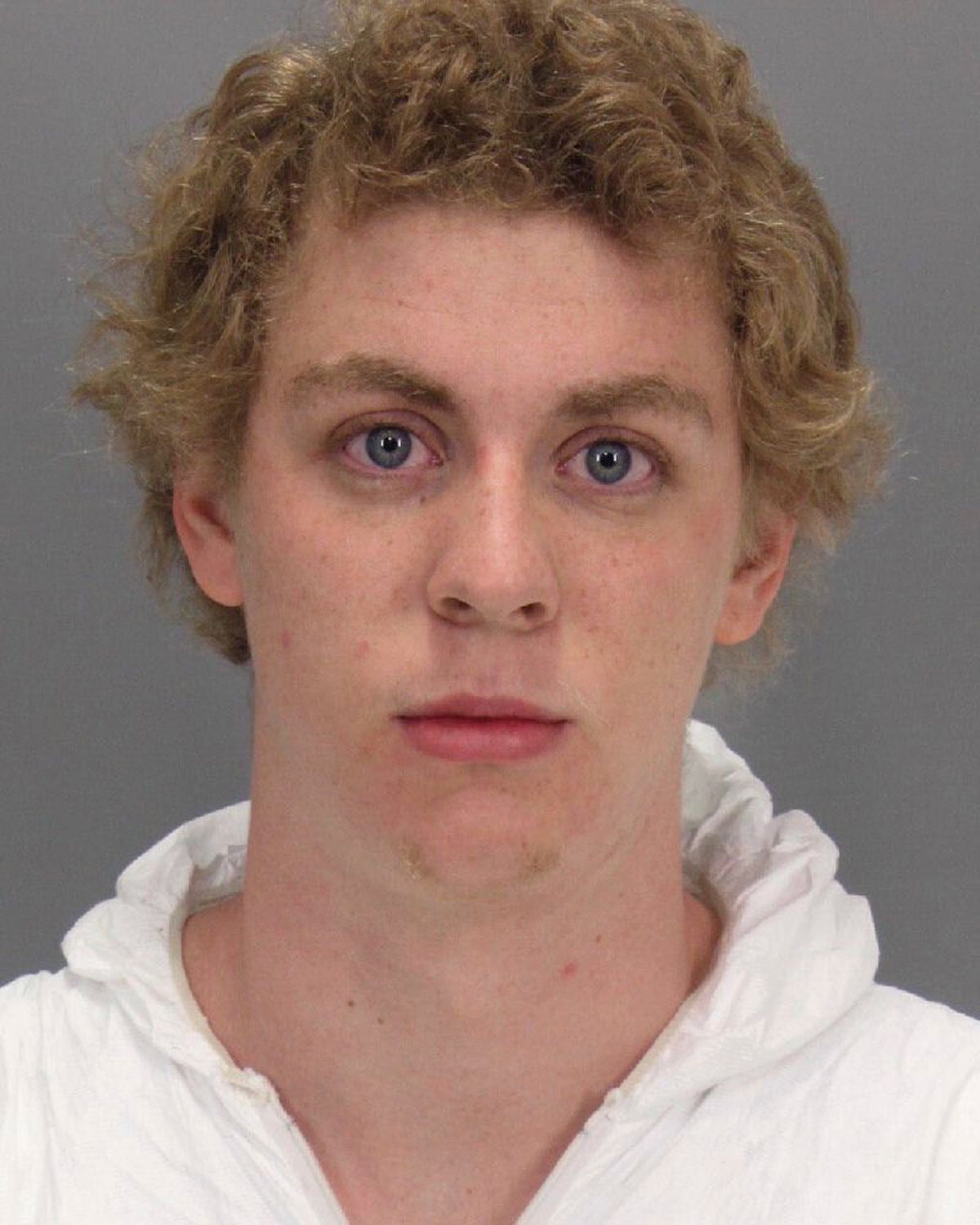 In June, Judge Aaron Persky — a Stanford alumnus — found Turner guilty of three felony counts of sexual assault — which precedented upwards of fourteen years in prison — but determined, "A prison sentence would have a severe impact on him." Backlash led the creation of a petition to recall Persky, who was subsequently removed from a similar sexual assault case shortly thereafter.

Opponents charged Persky with racial bias — and Turner with white privilege — after it was revealed that in 2014 Persky had sentenced 32-year-old El Salvadoran immigrant Raul Ramirez to three years in prison for similar crimes.

Turner, 21, is presumed to be returning to his family's home near Dayton, Ohio. He will now have to serve three years of probation and register as a sex offender.