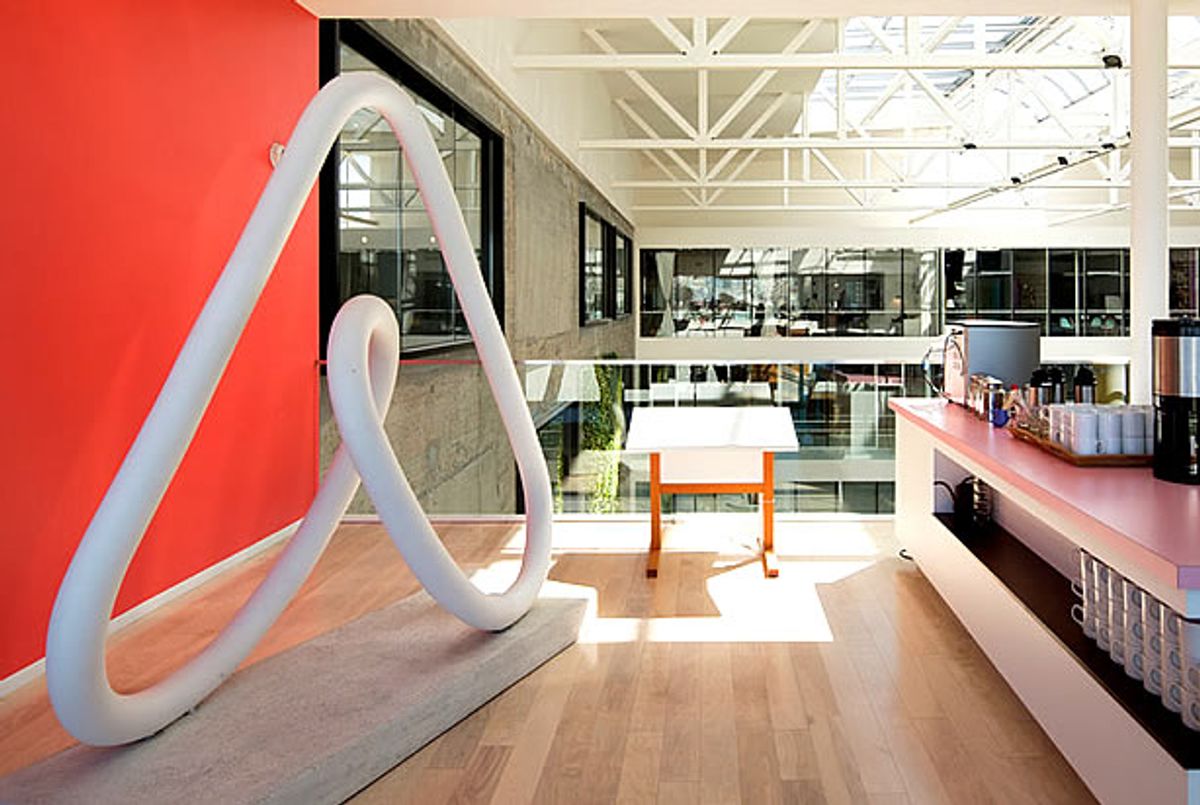 In the wake of a damning report by The New York Times' Mike McPhate last year, Airbnb has aggressively sought to correct what he identified as fairly systemic racial bias on the part of its hosts — and according to the former head of the American Civil Liberties Union’s Washington D.C. Legislative Office, Laura Murphy, the company has largely succeeded.

McPhate based his report on a working paper by three Harvard researchers who demonstrated that potential renters with black-sounding names were 16 percent less likely to accepted by hosts than renters with identical credentials and white-bread names. "Clearly, the manager of a Holiday Inn cannot examine names of potential guests and reject them based on race,” the authors argued. “Yet, this is commonplace on Airbnb."

In June, Airbnb announced that it had commissioned an internal review of its practices to be headed by Murphy; its results were published on Thursday. Murphy began by wondering whether it "was realistic to expect Airbnb to do better than others in the travel and lodging business and be a leader in overcoming longstanding industry practices and widespread bias?"

She quickly determined that, at least in the case of Airbnb, it was. "Airbnb is engaging in frank and sustained conversations about bias on its platform," she concluded. "More noteworthily, however, Airbnb is putting in place powerful systemic changes to greatly reduce the opportunity for hosts and guests to engage in conscious or unconscious discriminatory conduct."

As Airbnb CEO and co-founder Brian Chesky wrote on the company's official blog, the company will prevent discrimination by compelling "everyone who uses Airbnb [to] agree to a stronger, more detailed nondiscrimination policy," which he is calling the Airbnb Community Commitment.

If this is violated, whether when people are "trying to book a listing, having a booking canceled, or in any other interaction with a host – we will find that Guest a similar place to stay if one is available on Airbnb, or if not, we will find them an alternative accommodation elsewhere."

The company will also incentivize participation in its "Instant Book" program, which allows hosts to rent their homes without having to approve a guest beforehand.