Unlike the 5,300 employees in her unit who were fired, Carrie Tolstedt was rewarded for the firm's malfeasance 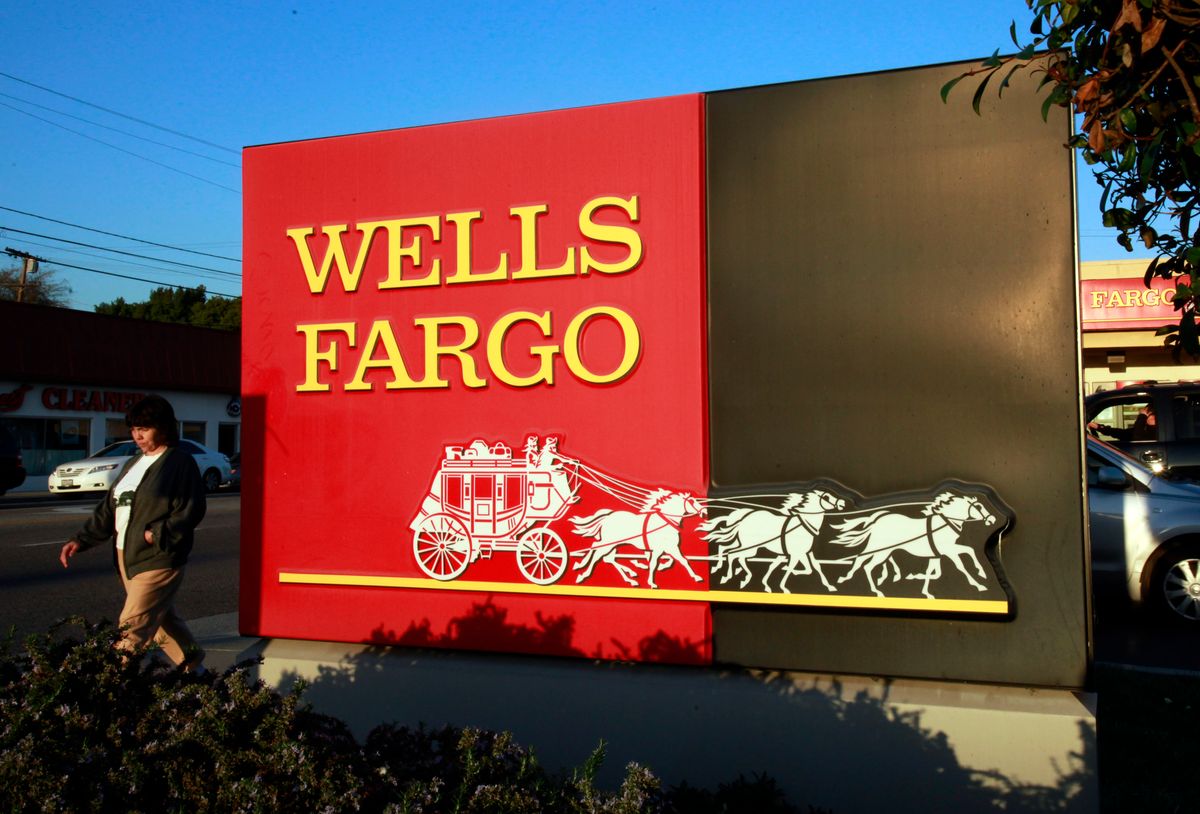 The Wells Fargo executive who ran the division in which employees created two million unauthorized accounts — a process referred to as "sandbagging" within the company — will not face the same fate as the 5,300 people whose work she ostensibly oversaw. Instead of being fired, the so-called "sandbagger"-in-chief, Carrie Tolstedt, will walk away with $124 million in stock, options, and shares in Wells Fargo.

Had the company fired Tolstedt instead of allowing her to retire, she would have been forced to forfeit at least $45 million of that windfall, and while it is still possible for Wells Fargo to recoup some of that exit pay if her actions are deemed to have hurt the company's reputation, it is unlikely to do so.

In a statement, a Wells Fargo representative insisted that Tolstedt's retirement was "a personal decision," and had nothing to do with the allegations of what happened in her division and under her watch.

Although it is unclear whether Tolstedt had personal knowledge of her employees' serial malfeasance, the Consumer Finance Protection Board declared that the executives in charge of the divisions responsible for the deceptive and abusive acts perpetrated by employees should have known what was happening.

The enforcement action statement did not, however, mention Tolstedt by name — nor did it recommend any specific action be taken against her.