"It has to be Hillary Clinton": Cincinnati Enquirer endorses first Democrat in nearly 100 years

The newspaper joins the Dallas Morning News as prominent, conservative-leaning papers that have endorsed Clinton 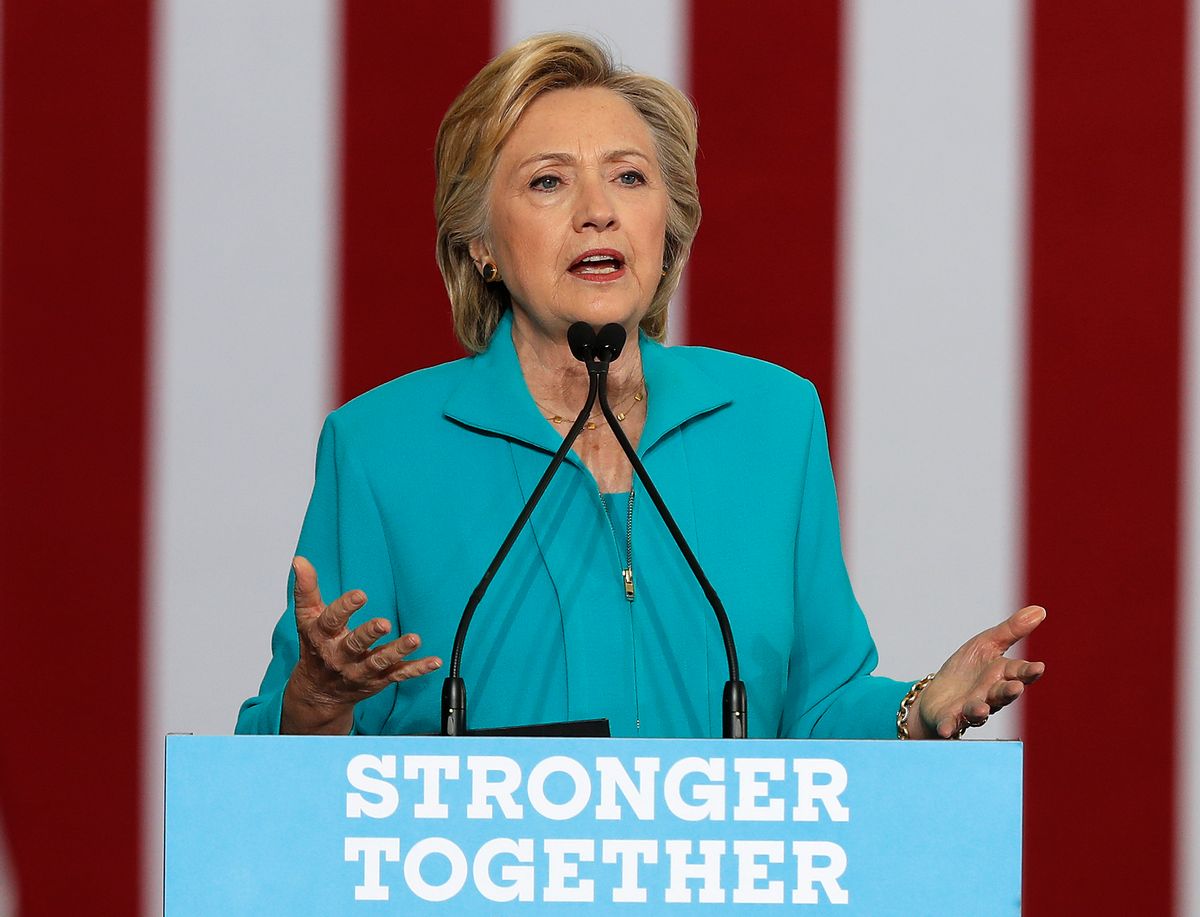 For the first time in nearly a century, the Cincinnati Enquirer has endorsed a Democratic presidential candidate. The Enquirer’s editorial board published their endorsement for Hillary Clinton on Friday, two weeks after the conservative Dallas Morning News backed the former first lady and Secretary of State.

In an editorial titled “It has to be Hillary Clinton,” the Cincinnati Enquirer concluded it’s time to elect the first female U.S. president, “not because she’s a woman, but because she’s hands-down the most qualified choice.”

It was not the most enthusiastic endorsement for Clinton, however.

“Presidential elections should be about who’s the best candidate, not who’s the least flawed. Unfortunately, that’s not the case this year,” the editorial board wrote.

Nevertheless, the Enquirer cited Clinton’s record in the senate, and her crusade for LGBT rights and gender equality, as concrete reasons to support Clinton, who the paper called “a known commodity with a proven track record of governing.”

Trump, on the other hand, is a “clear and present danger to our country,” according to the Ohio newspaper. “His wild threats to blow Iranian ships out of the water if they make rude gestures at U.S. ships is just the type of reckless, cowboy diplomacy Americans should fear from a Trump presidency.”

After this historic endorsement, The Enquirer should be anticipating some blowback.

Since the Dallas Morning News refused to endorse Trump, and instead backed Clinton, the prominent Texas newspaper has been offering massively discounted subscriptions to mollify the fallout caused by the editorial board’s endorsement.

The Enquirer appears to understand the gravity of its decision.

“The Enquirer has supported Republicans for president for almost a century — a tradition this editorial board doesn’t take lightly. But this is not a traditional race, and these are not traditional times,” the board wrote, providing historical context to their endorsement.