The bleak future of food criticism: Yelp reviews, puff pieces and no accountability for restaurants

As the last dining critic in my city, I was a voice for the people who couldn't afford to waste money on a bad meal 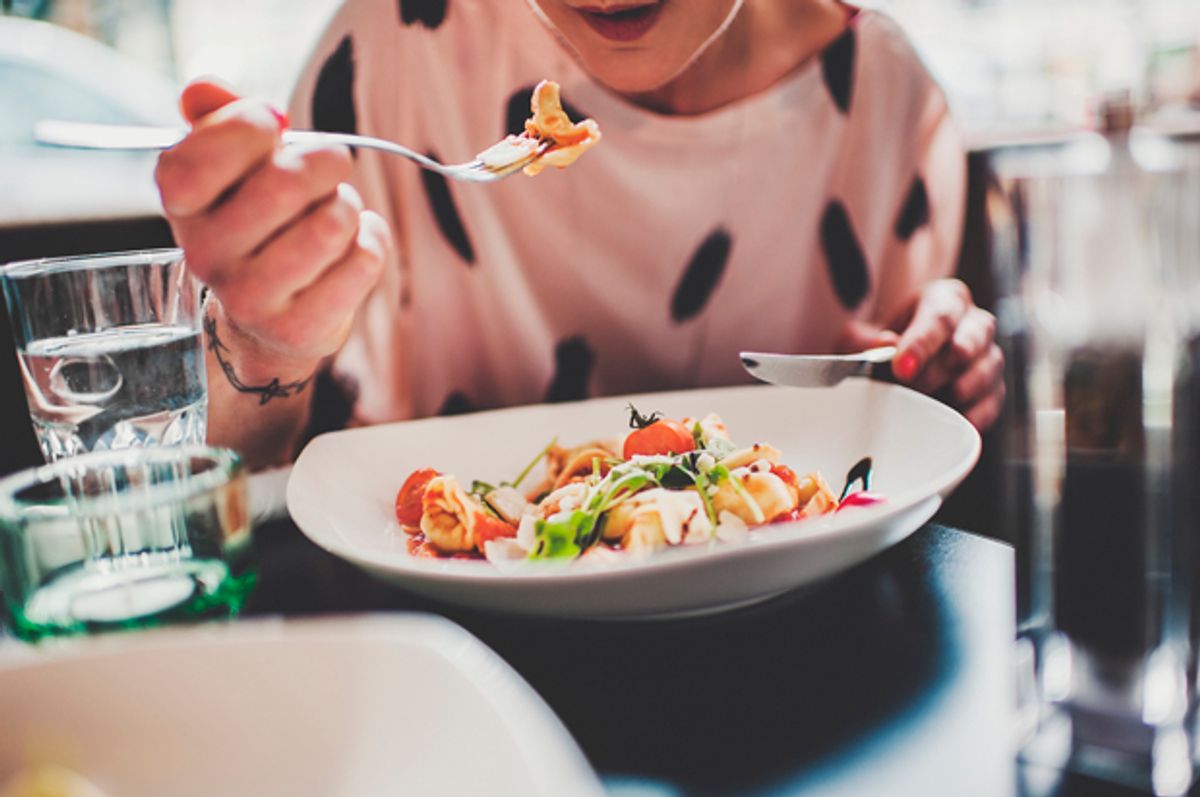 My family didn’t go to restaurants very often when I was young. When we did, it was usually for a special occasion, a celebration of a new job or because we had company from out of town. For birthdays, we got to pick just what we wanted and my mom would cook it for us. It was a loving gesture but also a cost-saving one. It wasn’t until I was much older that I realized how tight things had been financially for us when I was growing up. We had enough, but it wasn’t fancy.

Even though I rarely went to restaurants, they fascinated me. I loved the opportunity to try foods I’d never had before or to sample something familiar done in a different way. I was precociously flirting with waitstaff before I was 12, stepping into a timeless restaurant dance I still continue with bartenders, baristas and servers whenever possible. Dining out was a form of entertainment just like going to a movie or a play.

I became a restaurant critic for a local magazine in the second largest city in Washington State shortly after I graduated from college with an English degree. I wasn’t making enough money to call it my primary job, but I loved that I got to sneakily try new restaurants, and it didn’t hurt that someone else was paying for my meals either. Although I often tried less than stellar places, I glowed every time I thought about it. I was living my younger self’s unspoken dream: Someone was paying me to eat in restaurants.

Around this time, someone recommended Ruth Reichl’s book "Garlic and Sapphires," a memoir about her time as The New York Times food critic in the 1990s. She writes about the fabulous restaurants she went to (and those that weren’t), the disguises she used to avoid being recognized from the photo posted in every restaurant’s kitchen and the politics of the paper. I soaked it in, trying to find bridges between this big-city critic and my small, growing food scene. In one fancy restaurant, she encounters a young couple, dressed up and obviously excited. They look like they’ve saved up for this evening out. Ruth becomes more and more depressed with the prix fixe dinner as she goes and notices that the couple seems to be as well. At the end of the meal, she pays for their dinner and gives them a recommendation for another restaurant. There, I thought, that’s what I want to do.

In my five years as a critic, I often thought about Ruth, about that couple and about my own family as I wrote reviews. It wasn’t hard to imagine what it might be like to not be able to afford to go out often. If the magazine wasn’t paying, I certainly wasn’t trying the newest places. I was checking Groupon and asking my friends if we could meet for coffee instead of lunch. When I had a disappointing meal as part of a reviewing experience, I thought about how I would feel if this meal was my special treat. Would I have the guts to send back the burnt chicken potpie?

A couple of years ago, a new restaurant opened, a sister to a popular spot. I went with high hopes, which crashed, promptly, to the ground. It was as if the restaurant was trying so hard to be interesting, that the chef forgot that food still needs to taste good. I looked at the tables around me and wished that I could pull a Ruth Reichl and buy everyone’s food and send people somewhere better. I couldn’t do that. But I could write a review.

As important as it was to be honest about what wasn’t working, I loved championing what was. Often these were people quietly working hard, without time or money for lots of advertising or PR. When I found places like these, I delighted in sharing them with my readers. Far from wanting to wield my power to harm the food scene, I wanted to encourage the creativity budding in the community. When I first moved here from California, restaurants largely meant Applebee's, Longhorn Barbecue and Olive Garden. Now there is a range of interesting choices. You can get crepes that taste like a bite of France, authentic ceviche and excellent craft cocktails. There are only a handful of truly wonderful places, but it’s a start. It’s worth celebrating.

My job is to act as a sort of scout. I case the joint, making mental notes about the interior, the sort of hospitality I encounter, the quality of the food and whether or not you can hear yourself think inside the dining room. At least, it was my job until this spring. Editorial changes left me wondering about the future of the food section and my reviews. A call with the new editor confirmed my worst fears. The magazine's leadership was transitioning away from reviews. It wanted more features, more profiles, more behind-the-scenes stories.

My last review ran in May and since then I get calls and texts several times a week from friends who used to read my reviews. What should I check out? What’s new in the food scene? I have to answer: I don’t know. I can’t afford to be up on it anymore.

Our magazine was the last in our city doing professional critique. The newspaper and the alt-weekly both stopped long ago. Now, there is only Yelp.

There’s been a lot of well-placed critique of food criticism in recent years. People talk about critics who cozy up to chefs and publicists, writing glowing copy in return for comped meals. There’s also the much-debated issue of anonymity, which critics are shedding at a steady rate. It’s hard to imagine that an anonymous critic would have the same experience as one making no attempts at secrecy.

When the New Yorker recently profiled Pete Wells, the New York Times’ current restaurant critic, it was clear that he accepts that his attempts at anonymity will fail. Although, unlike Ruth Reichl, who purchased special wigs and clothes, going so far as to develop a backstory for each costume, Pete doesn’t do anything special to cloak his identity. I would guess that he is frequently served better dishes than those very same menu items placed on other tables around the room.

One of my best assets as a critic was that I don’t look like one. I’m small, youthful and female. Over the years I have heard complaints against management from waitstaff, constantly had first sips of wine poured for my male companion and been served inexpertly cooked food. Unlike many of Pete Wells’ experiences, mine are very similar to what any normal person might encounter at that same restaurant. When I wrote a review under those circumstances, I wasn’t worried that my cover had been blown or that I was getting special treatment. I could have an experience as a surrogate, attracting no attention at all.

Recently as part of research for an article, I spoke with several female food critics across the county. Over and over again, I heard them echo Ruth’s mission, which I’ve claimed as my own. They wanted to know how a restaurant would treat a family with kids, or someone who didn’t look wealthy or two women eating alone. In short, they wanted to know how a restaurant would respond to people like them. They wanted to leave clues in their reviews so that readers might know whether they were likely to feel comfortable in a place, whether it was worth it to save up and go. I’m sure there are male critics who think like this, too, and there are women who don’t. This type of critic is the one I’ve always tried to be, and who I would like to read.

Whatever our problems with food criticism, the alternative is playing out in my food scene now. There are feature stories and interviews with local chefs. There are ads and events and announcements of openings. There is Yelp. But no one is holding chefs accountable. No one is consistently looking out for families like mine, or that couple Ruth met. Now if we want to know what a restaurant is like, we have to pay to find out.

Cara Strickland is a writer and former food critic based in the Pacific Northwest.