45Committee, run by once-devout #NeverTrump-er Todd Ricketts, has so far raised $30 million for the GOP's nominee 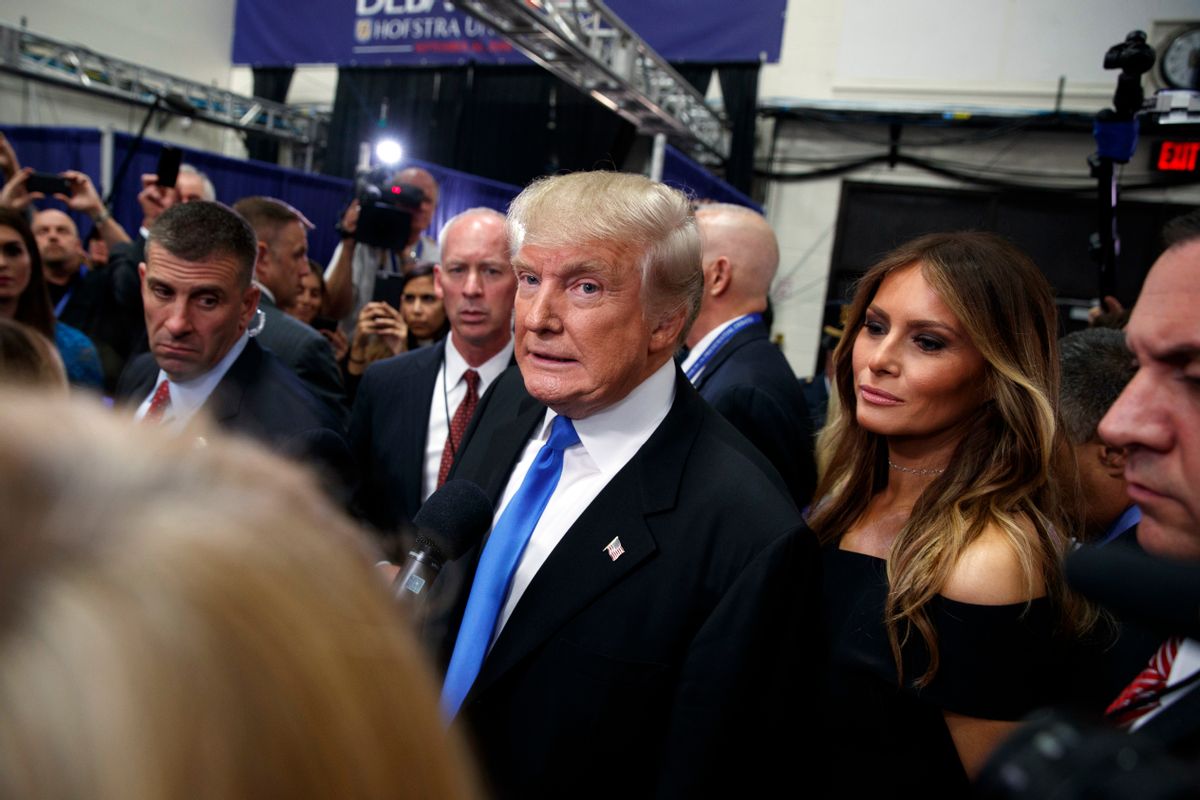 The #NeverTrump movement largely died out after the Republican National Convention in July. Still, some of those holdouts aren't prepared to attach their good names to the divisive Republican nominee.

One of these pro-Trump PACs, 45Committee, is "registered under a section of the tax code," the Politico report explains, "that allows tax-exempt groups to accept contributions of unlimited sizes that can be used to air political and issue-based ads without disclosing their donors’ names."

Ricketts is, thus, plugging the benefits of anonymity in his pitch to donors. From Politico:

Ricketts is making a particular effort to win over donors who want to help Trump but are leery of having their names publicly associated with the polarizing Republican nominee. Ricketts’ pitch to these donors focuses on the fact that one of the pro-Trump groups he’s fronting can accept unlimited checks while keeping its donors' names secret.

Beyond his support for Governor Walker, Ricketts — and his billionaire family — and the Republican presidential nominee have a turbulent past. In February, after learning the Ricketts donated $5.5 million to the #NeverTrump-focused Our Principles PAC, Trump tweeted the following:

Todd's brother, Nebraska Governor Pete Ricketts, was the first in the family to publicly endorse Trump in May, after Senator Ted Cruz's chances of winning the nomination vanished.

A "GOP operative who is familiar with the Ricketts’ efforts" told Politico that the family "want to be the main players in Republican big money, and they see that Trump has a chance to win, so they want to be able to take credit if he does." And part of that effort requires raising money from open and closeted Trump supporters.