Bye bye, cable guy: New FCC rules will make it easier to toss the cable box and cut the cord 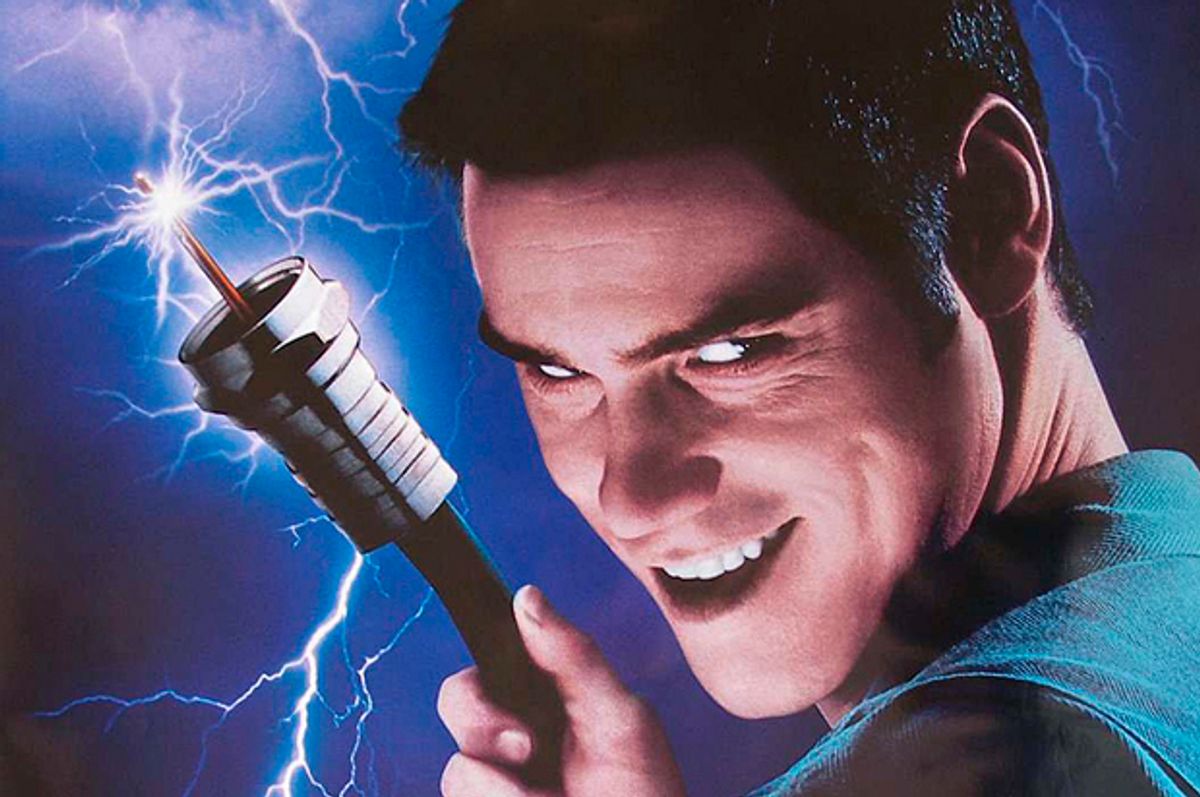 For decades, pay-TV providers have delivered daily programming, premium networks, movies and sporting events to millions of households through a wired plastic box that may soon become as anachronistic as CD player or a VCR.

Today, the U.S. Federal Communications Commission will vote on new rules that, proponents say, will free cable television subscribers from the tyranny of the cable box and allow them instead to search, browse, select and watch programming through devices of their choosing.

The FCC proposal would require studios and cable providers to build apps and license third-party players to use them through devices like Roku, Apple TV, Amazon Firestick or the Xbox gaming console. Under the proposal, the playing field would be leveled for streaming services and traditional networks, so when users search for programming, internet-based choices from providers like Hulu, Amazon Prime and Netflix would appear alongside cable-TV options.

“Integrated search also means expanded access to programming created by independent and diverse voices on the same platform as your pay-TV providers,” FCC Chairman Tom Wheeler wrote in a statement posted on the FCC website earlier this month. “Consumers will more easily find content even if it's not on the pay-TV service to which they subscribe.”

Proponents of Wheeler’s plan, including Sens. Ed Markey, D-Mass., and Richard Blumenthal, D-Conn., argue that households shouldn’t be forced to pay on average $231 a year to rent cable boxes when lower-priced alternatives exist in the marketplace.

But cable programming providers and studios have expressed concern about how so-called over-the-top providers — the makers of devices that play audio and video without the need for a cable box — would use their content. Although many cable content providers already share programming via Roku and Apple TV, they worry about losing all control. The big concern for content makers and programming providers, analysts suggest, is search giant Google, which could do to cable programming what it’s done to other media on the internet: steer customers to specific content through its secretive algorithms and draw advertising dollars from content produced by others.

“There’s still a great deal of concern around companies like Google, that these measures would allow third parties to get more involved in the value chain between the content developers in Hollywood and elsewhere and the content providers,” Mike Paxton, a senior analyst for media and communications at SNL Kagan, told Salon.

The efforts by the FCC to force cable providers to share access to their content to other device makers have come amid a rapid change in the way consumers watch movies, television series and sporting events. Video on-demand options like HBO Now and internet-based content providers like Netflix are slowly siphoning off consumers and there is a growing class of viewers who eschew traditional cable-television subscriptions altogether.

These so-called cord cutters have been portrayed by the media as an existential threat to the cable industry, though, thus far the industry is still doing fine. So fine, in fact, that government regulators have raised antitrust concerns in recent years over the small number of cable providers that exert control over large swaths of the country. Critics argue that this oligopoly is why Americans pay so much more for cable and internet than Europeans do.

Indeed, the slowdown in demand for monthly pay-TV services may have less to do with cord cutting than a reluctance to pay increased prices. The typical U.S. cable subscriber now pays $103 a month, a rise of nearly 40 percent over the past five years, according to a nationwide study released this week from Leichtman Research.

Bruce Leichtman, founder of his eponymous New Hampshire-based media research firm, said that while demand for cable programming is slowing, the number of subscribers who are dropping cable subscriptions — cutting the cord — hasn’t increased significantly. He likens it to a funnel, where fewer people are subscribing to monthly pay-TV services (entering the funnel) but the number of people cancelling their subscriptions has largely held steady for years.

“What people often interpret as cord cutting is the people coming out the bottom of the funnel, people who are dropping their pay-TV service,” Leichtman told Salon. “That the number of people this year is similar to last year, similar to the year before that, a little higher than five years ago but about the same as a decade ago.”

Leichtman’s survey found that more than 4 out of 5 households still pay for monthly cable television subscriptions — about the same amount as in 2005, before the rise of internet-based content providers like Amazon Prime and Netflix (which was still in the red-envelope business at the time). A 2015 report from Nielsen showed that even young tech-savvy adults embrace monthly pay TV, especially after buying homes and having children. Only 6 percent of millennials have cut the cord completely and consume media form a broadband connection only. In other words, the embrace of internet-based video doesn't automatically mean the cutting of cable subscriptions.

The FCC proposal may change that, and cable companies are are racing to avoid being caught flat-footed. Take Comcast, the nation’s largest cable and internet service provider, which is leading the effort to incorporate content from internet-based providers like Netflix into its Xfinity TV-streaming service while offering its programming content through Roku devices.