Gulf states worry that the U.S. will face retaliation because of the bill override 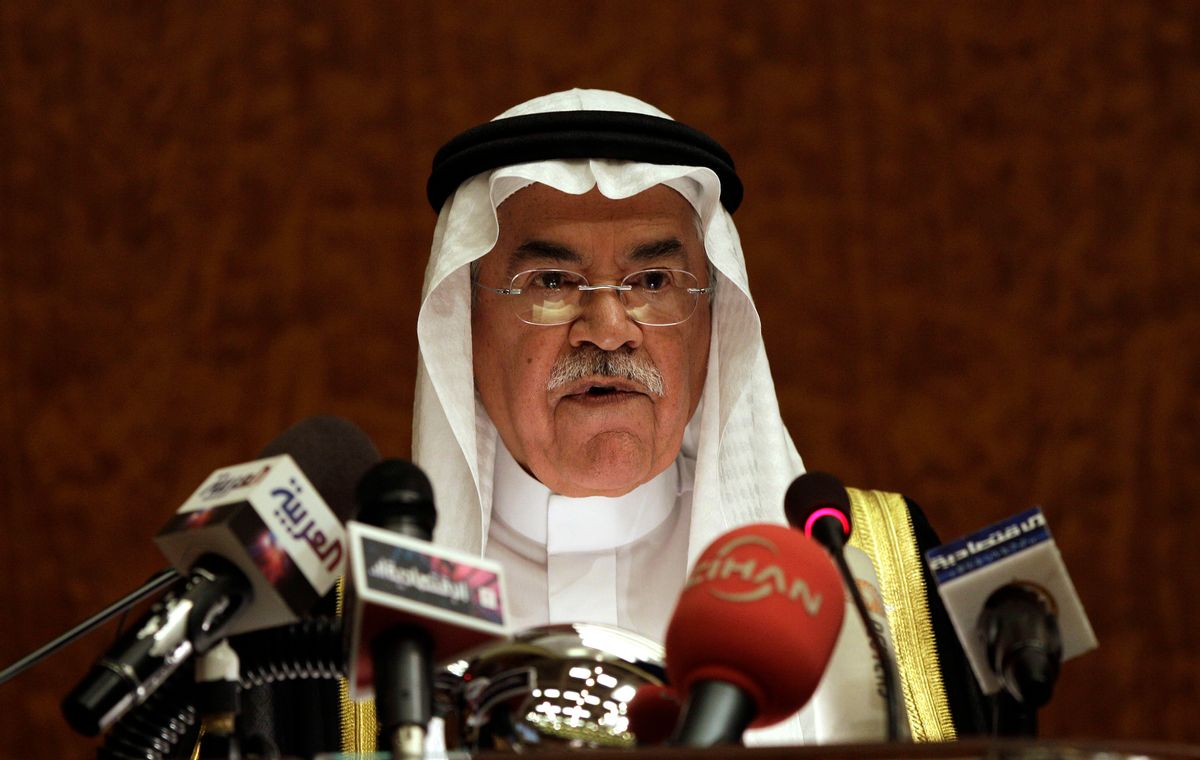 DUBAI, United Arab Emirates — Saudi Arabia's lobbying and warnings to Congress were not enough to blunt the passing of legislation allowing families of Sept. 11 victims to sue the kingdom for the attacks.

The oil-rich country, which has a long but often troubled relationship with Washington, maintains an arsenal of diplomatic and commercial tools it could respond with.

They include curtailing official contacts, pulling billions of dollars from the U.S. economy, and persuading its close allies in the six-member Gulf Cooperation Council it dominates to scale back counterterrorism cooperation, investments and U.S. access to important regional air bases.

"This should be clear to America and to the rest of the world: When one GCC state is targeted unfairly, the others stand around it," said Abdulkhaleq Abdullah, an Emirati Gulf specialist and professor of political science at United Arab Emirates University.

"All the states will stand by Saudi Arabia in every way possible," he said.

When Saudi Arabia wanted to pressure Qatar to limit its support for the Muslim Brotherhood group in Egypt, it spearheaded an unprecedented withdrawal of Gulf Arab ambassadors from Doha in 2014 and essentially isolated the tiny gas-rich nation within the GCC.

On Wednesday, the Senate and House voted to override Obama's veto of the Sept. 11 legislation, with lawmakers saying their priority wasn't Saudi Arabia, but the 9/11 victims and their families.

Chas Freeman, former U.S. assistant secretary of defense for international security affairs and ambassador to Saudi Arabia during operation Desert Storm, said the Saudis could respond in ways that risk U.S. strategic interests, like permissive rules for overflight between Europe and Asia and the Qatari air base from which U.S. military operations in Afghanistan, Iraq, and Syria are directed and supported.

"The souring of relations and curtailing of official contacts that this legislation would inevitably produce could also jeopardize Saudi cooperation against anti-American terrorism," he said.

Fahad Nazer, an analyst at intelligence consultancy JTG and a former political analyst at the Saudi Embassy in Washington, said he'd be surprised if Saudi Arabia cut back counterterrorism cooperation since it's been beneficial for both countries.

Still, relations with Washington had already cooled well before the 9/11 bill sailed through both chambers of Congress.

The Saudis perceived the Obama Administration's securing of a nuclear deal with Iran as a pivot toward its regional nemesis. There was also Obama's criticism of Gulf countries in an interview earlier this year, despite their support for the U.S.-led fight against the Islamic State group in Iraq and Syria.

Obama had vetoed the Justice Against Sponsors of Terrorism Act, or JASTA, arguing that allowing U.S. courts to waive foreign sovereign immunity could lead other foreign governments to act "reciprocally" by giving their courts the right to exercise jurisdiction over the U.S. and its employees for overseas actions. These could include deadly U.S. drone strikes and abuses committed by U.S.-trained police units or U.S.-backed militias.

Saudi Foreign Minister Adel al-Jubeir told reporters in June that the U.S. has the most to lose if JASTA is enacted. Despite reports that Riyadh threatened to pull billions of dollars from the U.S. economy if the bill becomes law, al-Jubeir says Saudi Arabia has only warned that investor confidence in the U.S. could decline.

Joseph Gagnon, a senior fellow at the Peterson Institute for International Economics, said estimates put the figure of official Saudi assets in the government at somewhere between $500 billion and $1 trillion when considering potential foreign bank deposits and offshore accounts.

The kingdom had $96.5 billion in holdings of Treasury securities in August, according to the most recent number released by the Treasury Department. Saudi Arabia ranked 15th in its holdings of U.S. Treasury debt.

Gagnon, who previously worked at the U.S. Federal Reserve Board and Treasury, said there isn't much realistically the kingdom could do to move against the dollar or other U.S. assets "that would hurt us a tenth as much as it would hurt them." He said the U.S. would actually welcome downward pressure on the dollar and questioned what other markets are big enough to absorb what they could sell.

The U.S.-Saudi Business Council's CEO and Chairman Ed Burton says business between the two countries will continue, though potential deals could be jeopardized by JASTA.

"No business community likes to see their sovereign nation basically assailed by another nation," Burton said.

As one of the world's largest oil exporters with the biggest economy in the Gulf, Saudi Arabia also has other business partners to choose from in Europe and Asia, said President and CEO of the National U.S.-Arab Chamber of Commerce David Hamod.

"America is no longer the only game in town," he said. "No one knows how Saudi Arabia might respond to an override of President Obama's veto, but what's the point of calling the kingdom's bluff?"

The CEOs of Dow Chemical and General Electric had sent letters to Congress warning of the bill's potentially destabilizing impact on American interests abroad. Defense Secretary Ash Carter this week sent a letter to Congress saying "important counterterrorism efforts abroad" could be harmed and U.S. foreign bases and facilities could be vulnerable to monetary damage awards in reciprocal cases.

Such reactions may not come directly from Riyadh but countries connected to Saudi Arabia, said Stephen Kinzer, a senior fellow at the Watson Institute for International and Public Affairs at Brown University.

He said the eight-decade-long U.S.-Saudi relationship is "entering into a new phase," in which ties will be mostly underpinned by arms sales, unlike during the era of warm relations under President George W. Bush.

Abdullah, the Gulf analyst at UAE University, said he expects to see a GCC that acts more assertively and independently of the U.S. in places like Yemen, Bahrain and Egypt.

"This is not just a threat. This is a reality," he said.